By now, most employers have received notification from their insurance carrier that medical costs incurred on first aid claims, even if paid by the employer, must be reported to the insurance carrier as any other medical loss.

Effective Jan. 1, 2017, the insurance commissioner approved  amendments to the California Workers’ Compensation Uniform Statistical Reporting Plan – 1995 (USRP) to clarify the reporting requirements for small, medical-only or “first aid” claims. The reason for this clarification is the WCIRB had concerns that employers (and thus insurance carriers) were under-reporting small medical-only or “first aid” claims which reportedly caused unfairness within experience ratings. By not reporting the claim, the WCIRB indicated it limited an injured worker’s access to medical benefits, thereby creating difficulties in managing a claim that may later deteriorate. 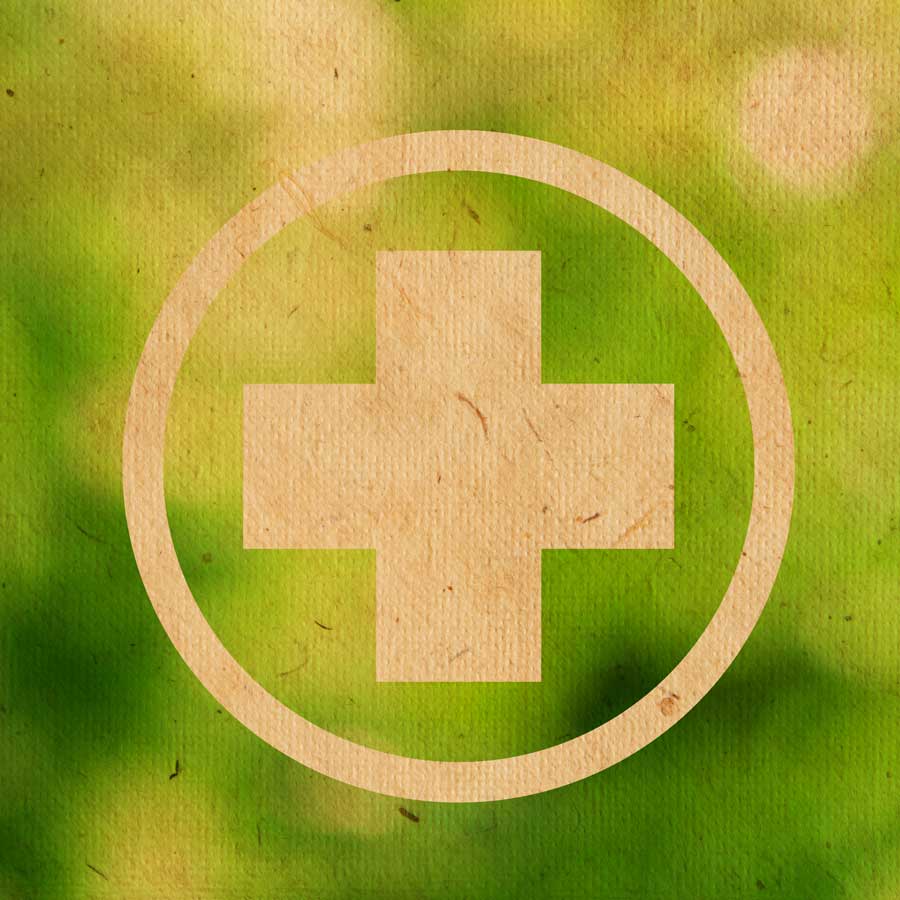 The WCIRB  believes that the reporting of all claims will provide an even playing field to insurers, providers and brokers. Now that the WCIRB is explicitly citing first aid in the definition of medical claims and the reporting of losses, the amendments clarify the intent of the regulations.

What Does This Mean for Your Business?

To remain compliant with the WCIRB’s approved amendments, Woodruff Sawyer recommends that all claims for which any medical care is provided by a physician or clinic where a “Doctor’s First Report of Injury” (Form 5021) is produced (including first aid) be reported to your insurance carrier.

The  insurance carrier will include the medical costs of each claim to the WCIRB at the time of unit statistical reporting. It should be noted that no changes have been made to the California Labor Code, nor has any enforcement mechanism been proposed by the WCIRB or the CDI to confirm employers are following the reporting requirements.

OSHA does not require first aid claims be logged for OSHA reporting purposes.

What Types of Injuries Do Not Need to be Reported?

Potential Changes to 2019 Experience Modifications – Eliminating the cost of Small Claims from the Formula:

In 2015, the WCIRB formed a working group  that consisted of employers and insurance company professionals with the goal of better understanding the issues and implications surrounding the reporting of first aid claims.

The group agreed that the USRP was not consistently being followed and that the WCIRB should consider eliminating the first $250, $500 or $1,000 from each small claim (< $2,001) from the Ex-Mod calculation.

The WCIRB tested the various thresholds and determined the $500 and $1,000 thresholds eliminated too many claims. The WCIRB determined the elimination of the first $250 will reduce incentive to not report first aid claims without significant loss of plan accuracy, or decrease in the claim-free credit.

What this means is that if an insurer reports a first aid claim with costs of $500, the WCIRB would show this claim as $250 on the Experience Modification Worksheet.

The WCIRB committee is currently reviewing this change and if approved, will be filed with the California Department of Insurance (CDI) in June 2017 along with a proposal to simplify the current Experience Rating formula that would become effective Jan. 1, 2019.