In the last month of 2016, the Delaware Supreme Court issued an important decision on the topic of what will cause it to regard a director as not being “independent.” The decision shed light on the relevance of personal and business relationships when it comes to the question of director independence. 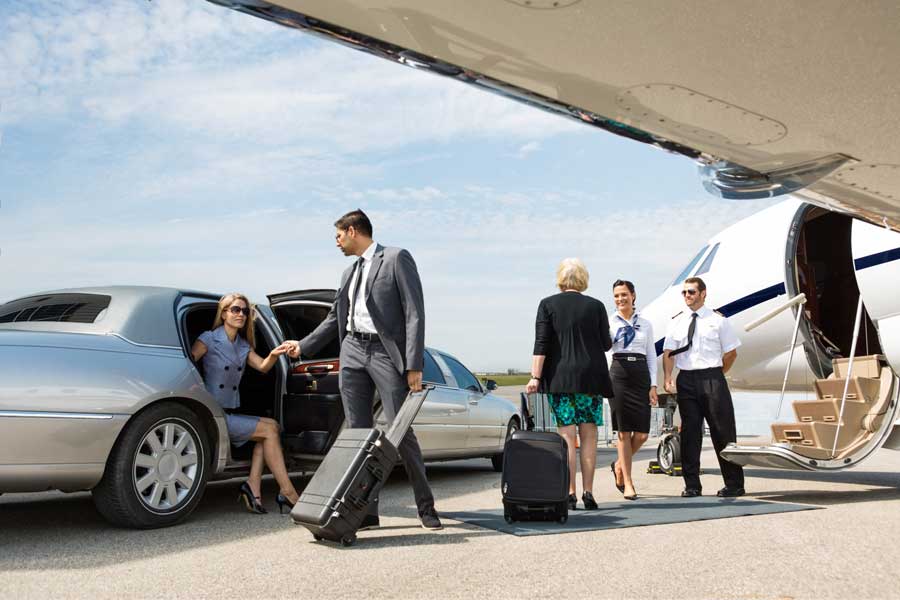 In Sandys v. Pincus, a stockholder of Zynga, Inc. filed a derivative suit. The plaintiff claimed that certain insiders including Mark Pincus (controlling stockholder, chairman, and former CEO), as well as Reid Hoffman (a director of Zynga), were given a waiver from the normal company rules preventing sales by insiders during a closed trading window.

The plaintiff asserted that the insiders were allowed to sell shares pursuant to a secondary offering while possessing undisclosed knowledge of the company’s diminishing performance.

Thus, the plaintiff alleged, the selling insiders breached their fiduciary duty to Zynga’s shareholders by misusing confidential information. The plaintiff also asserted a duty of loyalty claims against the directors who approved the sale.

From the decision, here are the details of the sale and subsequent stock price drop:

The plaintiff alleges two derivative claims, each centering on allegations that certain top managers and directors at Zynga—including its former CEO, Chairman, and controlling stockholder Mark Pincus—were given an exemption to the company‘s standing rule preventing sales by insiders until three days after an earnings announcement. According to the plaintiff, top Zynga insiders sold 20.3 million shares of stock for $236.7 million as part of a secondary offering before Zynga‘s April 26, 2012 earnings announcement, an announcement that the plaintiff contends involved information that placed downward pressure on Zynga‘s stock price. The plaintiff alleges that these insiders sold their shares at $12.00 per share and that, immediately after the earnings announcement, the market price dropped 9.6% to $8.52.

As a reminder, when a plaintiff brings a derivative suit, the plaintiff is required to first make a demand on the company’s directors or plead demand futility. Demand is futile if there aren’t enough disinterested directors to listen to the shareholder’s concerns in an unbiased way. Demand is not futile as a matter of law if a majority of the board of directors are independent and uninvolved in the transaction in question.

The defendants succeeded in convincing the Delaware Court of Chancery to dismiss the case due to the plaintiff’s failure to make a pre-suit demand on the adequately independent board.

In order to have done so, the Court of Chancery needed to have found that at least five of the nine Zynga directors were independent. Two of the directors, Mr. Pincus and Mr. Hoffman, sold shares in the secondary offering in question, so they could not be considered independent for the matter at hand. Don Mattrick, Zynga’s CEO, was not considered independent since Mr. Pincus, Zynga’s controlling stockholder, was interested in the challenged transaction.

None of the remaining six directors sold shares in the secondary transaction, so at first blush, a finding of their independence seems easy and straightforward. To win a reversal of the Court to Chancery’s dismissal, the plaintiff had to plead specific facts that would cause the court to reasonably doubt the independence of at least two more directors.

The plaintiff was able to achieve this, though in its opinion, the Delaware Supreme Court was not impressed by the plaintiff’s diligence in its efforts to challenge the independence of three Zynga directors based on their business and personal relationships:

[A]lthough purporting to be a fitting representative for investors in a technology company, the plaintiff appears to have forgotten that one of the most obvious tools at hand is the rich body of information that now can be obtained by conducting an internet search.

Nevertheless, the Delaware Supreme Court found that the plaintiff was able to “plead particularized facts that create a reasonable doubt that these directors can impartially consider a demand.”

The court then cited specific relationships that caused the reasonable doubt in the court’s mind. The first was a relationship between a Zynga director, Ellen Siminoff, and the founder of Zynga, Mark Pincus:

First, the plaintiff pled a powerful and unusual fact about one director‘s relationship to Zynga‘s former CEO and controlling stockholder which creates a reasonable doubt that she can impartially consider a demand adverse to his interests. That fact is that the controlling stockholder and the director and her husband co-own an unusual asset, an airplane, which is suggestive of an extremely intimate personal friendship between their families.

The other relationships in question included Zynga directors William Gordon and John Doerr:

Second, the plaintiff pled that two other directors are partners at a prominent venture capital firm and that they and their firm not only control 9.2% of Zynga‘s equity as a result of being early-stage investors, but have other interlocking relationships with the controller and another selling stockholder outside of Zynga.

“These relationships, suggest the plaintiff, indicate that Gordon and Doerr have a mutually beneficial network of ongoing business relations with Pincus and Hoffman that they are not likely to risk by causing Zynga to sue them,” the court stated in its decision.

Regarding these relationships, the court went on to say:

Although it is true that entrepreneurs like the controller need access to venture capital, it is also true that venture capitalists compete to fund the best entrepreneurs and that these relationships can generate ongoing economic opportunities. There is nothing wrong with that, as that is how commerce often proceeds, but these relationships can give rise to human motivations compromising the participants‘ ability to act impartially toward each other on a matter of material importance.

What’s more, the court cited the fact that “Gordon’s and Doerr’s fellow Zynga directors…did not consider them to be independent directors.”

According to its own public disclosures, the Zynga board determined that Gordon and Doerr do not qualify as independent directors under the NASDAQ Listing Rules. Importantly, however, Zynga did not disclose why its board made this determination, and the plaintiff failed to request this information in its books and records demand.

The court then found that these two board members “did not qualify as independent under the NASDAQ rules, which have a bottom line standard that a director is not independent if she has ―a relationship which, in the opinion of the Company‘s board of directors, would interfere with the exercise of independent judgment . . . .”

In the end, all three directors in question were considered lacking the necessary independence required to properly consider the plaintiff’s demand. Thus, the Court of Chancery’s initial dismissal was reversed.

When we think of director independence and conflicts of interest, we have historically almost always thought about conflicts concerning the company itself. It seems that Delaware is evolving its view of independence to include not only conflicts about the business itself, but also how intertwined the relationships are outside of the boardroom.

After Sandys v. Pincus, when thinking about director independence, it’s important to think beyond a narrow view of financial conflicts of interest and avoid focusing solely on that particular company and its business.

Rather, the Delaware Supreme Court seems to be saying that independence is also a question of joint investments and even social relationships.

This is a particularly tricky situation for a place like Silicon Valley, where so many of the people anyone would want to serve on their board are highly interconnected. This high degree of interconnectedness is actually what makes the Silicon Valley such a powerful economic engine, but Delaware looks at this and often sees inappropriate conflicts of interest.

The Zynga decision may be surprising for those who have a more traditional view of what independence means in the boardroom. However, this case in many ways can be seen as a natural evolution that probably started with the famous Oracle case that also addressed director independence.

The Oracle case was also a derivative suit case involving allegations of improper sales of shares. In that case, the two independent directors who served on the special litigation committee (SLC) were professors at Stanford University. They were later found not to be independent because Oracle and the defendant Larry Ellison (CEO of Oracle) had ties to Stanford in the form of promised substantial financial donations to Stanford.

When that decision was published, people were shocked because the court had never before considered a charitable donation to be the kind of thing that would compromise independence.

Nevertheless, this was an early example of the court looking at social relationships and determining that they matter when contemplating director independence.

In its opinion, the court stated that “whether the SLC members had precise knowledge of all the facts that have emerged is not essential, what is important is that by any measure this was a social atmosphere painted in too much vivid Stanford Cardinal red for the SLC members to have reasonably ignored it.”

Here are some considerations after the Sandys v. Pincus ruling.