Woodruff Sawyer collects data on and analyzes all securities class action lawsuits filed in federal courts against public companies by holders of common or preferred stock in the D&O DataBox™ database.

We just released the Mid-Year Securities Class Action Flash Report.  I’ll share some of the highlights with you here. 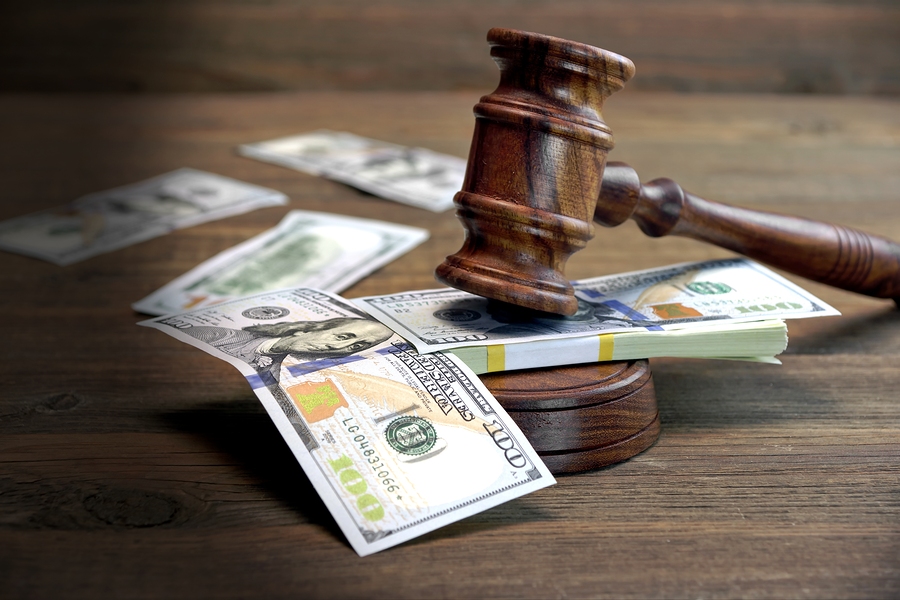 It was around this time last year that we saw the surprising uptick in the number of newly filed securities class action suits. We knew that 2015 could be a record year, and it was. It turned out to have the most filings in any one year in a decade’s worth of data.

Now in 2016, if the momentum we are seeing now stays on pace, we’ll see another record-breaking year for these types of lawsuits.

If plaintiffs were to keep up the pace of filings for the remainder of the year (an average of 17 cases per month), almost 200 cases would be filed in 2016. However, we’ve seen a slowing trend in Q2. Still, we are predicting that the total number of filings will fall between 150 and 200 in 2016.

Like in 2015, the technology and biotech sectors are being hit with most of the filings. The chart below represents a mid-year review of the cases filed through June 2016.

IPOs Continue to be a Target

A new trend that I discussed in a guest post for the D&O Diary is the trend of Section 11 lawsuits being filed in state courts, particularly California state courts.

Since 2009, there have been a total of 40 Section 11 claims filed with 65 percent of them occurring in the last year and a half. The majority of the cases concerned the company’s IPO activities.

Delaware took a stance on disclosure-only settlements in 2016, and many hoped it would temper these type of suits. And it did. The number of M&A suits filed in Delaware is down. However, it looks as though plaintiffs are packing up to find a new forum for M&A-related lawsuits: the federal courts.

Staying abreast of what’s trending this year can help companies have more meaningful conversations and create more thoughtful strategy when it comes to protecting Ds and Os, as well as the balance sheet of the company they serve.

For more information on how 2016 is shaping up in terms of securities class actions, including detailed information on specific sectors, companies and settlements, download the latest issue of this report in our DataBox series, here.