A backdoor listing occurs when a private company acquires a smaller, publicly-traded company in order to gain its public listing. This process is sometimes referred to as a reverse merger or reverse takeover. In many cases, the acquiring company retains the target company’s ticker symbol.

Why Would a Company Choose to do a Backdoor Listing?

The traditional IPO process can be very costly and time-consuming for a private company that wishes to become publicly-listed. Certain thresholds must be met in terms of revenue, auditing fees, internal compliance costs, and so on. While the costs of acquiring a private target company can still be relatively high, the overall amount and time required to do so are still typically much smaller.

How Do Backdoor Listings Work?

In some cases, a shell company may be formed by the private company to allow for the conducting of their operations independently.

Insurance Needs for a Backdoor Listing

https://woodruffsawyer.com/Woodruff Sawyer is the market leader for placing Directors and Officers (D&O) insurance for IPO companies. Woodruff Sawyer is also a nationally recognized leader when it comes to Representations and Warranties Insurance (RWI), a crucial aspect of the merger & acquisition process. 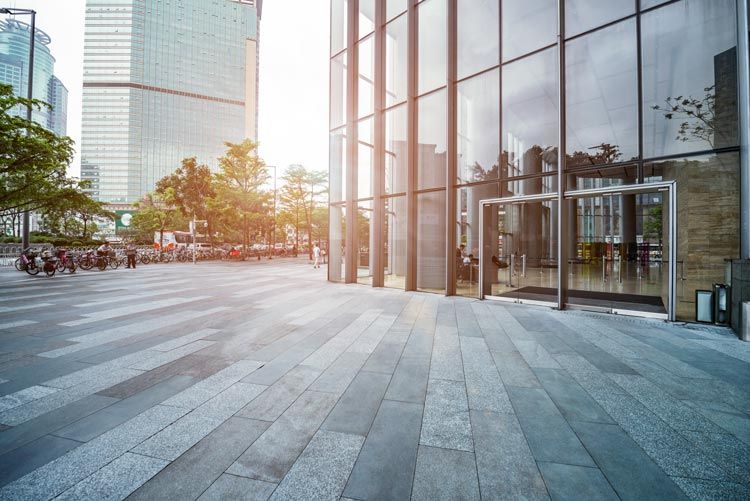