A shell company is an entity that lacks active business operations and does not generate any tangible assets. These companies do not have employees and are not traded on stock exchanges, as they are primarily used to either manage a separate entity’s finances, hide the value of a company’s assets, raise or store funds for future use, or function as part of a large transaction, such as a reverse merger. On the more nefarious side, in some cases shell companies may be used to illegally disguise a business’s ownership or hide the true amount of a company’s revenue to avoid taxes.

Reasons to Set Up Shell Companies

Shell companies are commonly used to avoid tax burdens, especially when utilized offshore. By creating an offshore shell company, money earned in that country is only subject to that country’s laws and tax rates. The Cayman Islands, Switzerland, and the Bahamas are all popular locations for shell companies due to their lax regulations and low tax rates.

Other motivations for creating a shell company can include:

How Are Shell Companies Set Up?

Shell companies require registration with the country in which they are established (such as the U.S. Securities and Exchanges Commission for American companies). They are set up by registered agents who file the necessary paperwork on behalf of the business. The registration process requires a minimal amount of information for those involved, typically just the names of the agent and the nominal owner or shareholder director. The company may choose to hire others to file the registration under their names in order to mask their identity.

Companies seeking the highest levels of anonymity can register their shell company as a subsidiary of a separate one, ensuring an extra layer of secrecy. This is sometimes done in separate countries to shield the owners from regulations and possible investigation by any one country.

Potential Downfalls of a Shell Companies

Negative optics — Shell companies have received an increase in attention from the general public since the leak of the Panama Papers in 2016, creating an unfavorable view among many. Forming a shell company can hurt a company’s public profile, especially if it is used to move jobs overseas. This can potentially result in bad publicity and financial losses from a decline in the company’s stock price.

Stalled growth — Major brands that store profits in an overseas shell company rather than hiring more employees or releasing new products can be viewed as self-indulgent, drawing the ire of current shareholders and potential investors.

Legal troubles — Shell companies can sometimes be misused, even without intent. This can draw the attention of federal regulators and possibly lead to devastating litigation and indictments down the road.

Is a SPAC a Shell Company?

Special Purpose Acquisition Companies (SPACs) are technically shell companies by definition, as they lack any operations or employees. However, a SPAC is not used in the ways a traditional shell company is, such as to reduce tax burdens, protect assets, or gain entry into a foreign market.

Furthermore, a SPAC is merely a temporary shell company that has been created with the sole purpose of raising and holding funds in order to acquire a private company. Therefore, while a SPAC is indeed a shell company, it is rarely referred to as one, as these two terms are associated with entirely separate functionalities and purposes.

Woodruff Sawyer is the market leader for placing Directors and Officers (D&O) insurance for IPO companies. Woodruff Sawyer is also a nationally recognized leader when it comes to Representations and Warranties Insurance (RWI), a critical element of the SPAC M&A process. 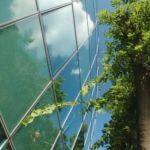 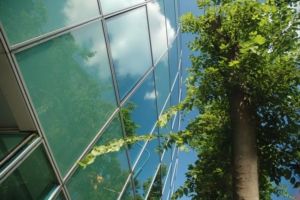 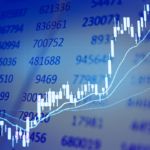 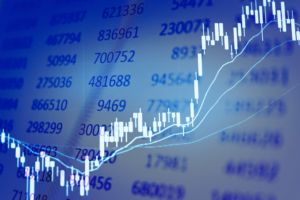 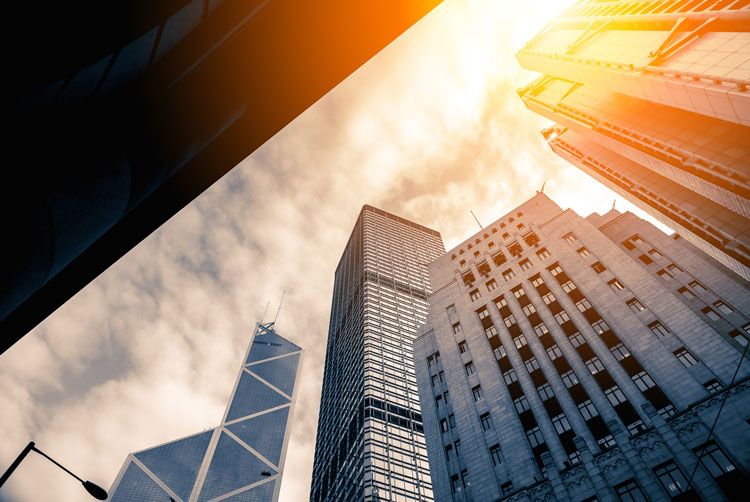