A SPAC stock is simply stock in a Special Purpose Acquisition Company, which is an entity formed for the sole purpose of eventually acquiring an existing company, but maintains no business operations of any other kind. The funds raised in the SPAC IPO are used to purchase a private company and bring it to the public market to trade on a stock exchange.

When compared to a traditional IPO, the SPAC IPO process is generally quicker and simpler.

SPACs are created by a management team that usually has expertise and experience within a specific industry. The team and its sponsors form the SPAC with the sole purpose of pursuing deals, usually in that industry or sector. While the SPAC team may have a private company or several in mind for potential targets, negotiations with the potential targets are not finalized until after the IPO. The disclosures required by the Securities and Exchange Commission (SEC) for a SPAC revolve around the management team, its experience, and the SPACs areas of focus, which is a lot less disclosure than is required in a traditional operating company IPO. The SPAC goes public with the help and advice of its bankers and lists its securities on a stock exchange.

Once the SPAC is officially listed on an exchange and begins trading, the funds raised in the IPO are placed in an interest-earning escrow account and may only be used to complete the acquisition. The SPAC usually has a two-year window to complete a purchase with the funds. If this deadline is not met, the SPAC is liquidated, and the money is returned to investors.

Investing in a SPAC Stock

SPAC stocks are typically priced at $10 per share. Investors purchase shares with a partial or full warrant and then wait for the SPAC to make an acquisition.

A SPAC warrant grants a buyer the right to obtain stock at a certain price. For instance, let’s say you have a warrant for $10 at a 1:1 ratio. One warrant is equivalent to one share. If the stock price climbs to $19 , you have the right to buy the stock at $10, giving you an instant net profit of $9. The SPAC’s prospectus lays out the specific rights for the SPAC investor beforehand.

Possible Drawbacks of a SPAC Stock

The main disadvantages with SPAC stocks center around the uncertainty of the investment as a whole. Investors are in the dark as to what the acquisition will be until it is announced. They are also unaware of how long the process will take within the two-year time limit. The only information the average investor has prior to making a financial commitment is the record and reputation of the group behind the SPAC, and possibly their preferred industry. Still, this cannot be used to accurately predict what the acquisition target will be in the end.

How Woodruff Sawyer Can Help

Woodruff Sawyer is the market leader for placing Directors and Officers (D&O) insurance for IPO companies. Woodruff Sawyer is also a nationally recognized leader when it comes to Representations and Warranties Insurance (RWI), a critical element of the SPAC M&A process.

Read more about SPACS from our team of experts, including Why More SPACs Could Lead to More Litigation (and How to Prepare) and An Avalanche of SPAC M&A Deals Predicted for Q1 of 2021: Lawsuits Certain to Follow. 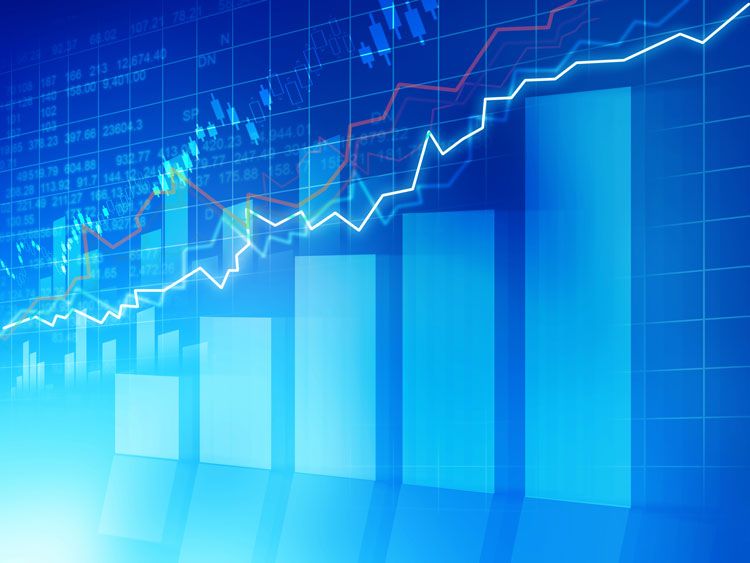