There has been a fair bit of reporting lately about “Healthcare Reform’s” impact on D&O rates.  The basic theory is that healthcare organizations face increasing rates for management liability insurance, as well as more restrictive coverage terms (particularly for regulatory liability and anti-trust coverage extensions) because carriers are concerned that healthcare organizations are undertaking activities in response to the incentives and payment reductions of the Affordable Care Act that are restrictive in nature.  For example, those that seek to form Accountable Care Organizations (ACOs) with other healthcare providers as a way to try to control costs and achieve incentives under “bundled payments” could be accused of antitrust violations. 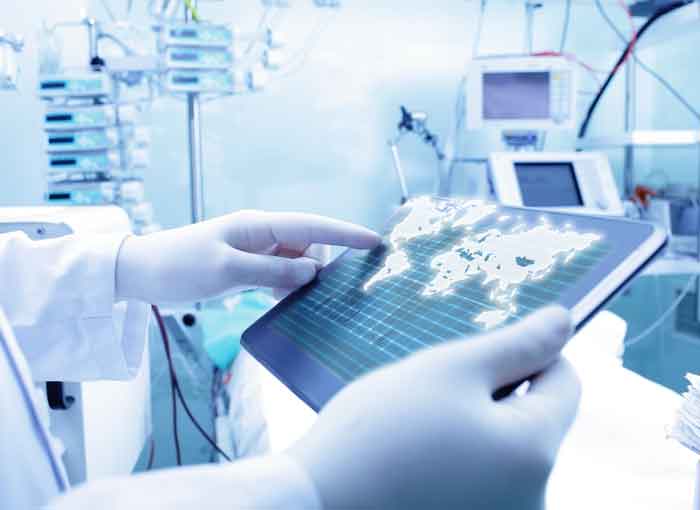 Based on a number of recent court rulings, there is clearly some merit to this theory.  Most recently, on January 24th, District of Idaho Chief Judge B. Lynn Winmill ordered a hospital to divest itself of a local physicians’ practice it had acquired.  This, among other similar decisions, prompted a February 5, 2014 New York Times article entitled “Health Law Goals Face Antitrust Scrutiny”, where the author, Eduardo Porter summarized that the ruling “underlined a potentially important conflict between the nation’s antimonopoly laws and the Affordable Care Act.”

Beginning in 3rd quarter of 2013 and into 1st quarter of 2014 we are seeing evidence of this market shift in our healthcare management liability book with carriers often seeking double digit rate increases and lower sub-limits for regulatory liability coverage grants.  Albeit these effects can be muted through careful marketing and thoughtful illustration of the controls implemented for those insureds that have implemented effective risk management.

So while it is accurate that healthcare provider D&O rates are increasing, in some cases materially, and that the coverage is being scaled back, something that should also be highlighted is that to a certain degree the market had recognized these risks a few years back and responded accordingly.  Led by early programs like NAS or carrier options from Ironhealth and AWAC, now most major players in the healthcare management liability space offer some form of broad, stand-alone Regulatory Liability coverage.  More recently, Beazley introduced their Regulatory Liability policy that offers some significant coverage enhancements.

In fact, these coverages have now been in place long enough to be reaching their “second iterations” as the market responds to the most recent developments on the regulatory liability landscape. These forces are poised to continue to escalate since CMS and Federal and State Regulators see enforcement as a key source of funding for healthcare reform, generating a 10:1 ROI on investments in enforcement. Billing audits, False Claims Act allegations and HIPAA fines and penalties are the principal tools at the disposal of these regulators. Fortunately each of these risks can be mitigated through a combination of effective risk management and coverage.