After a work-related injury occurs and the injured worker’s condition is medically stationary, you may want to pursue a voluntary resignation along with the settlement of the workers’ compensation (WC) claim. 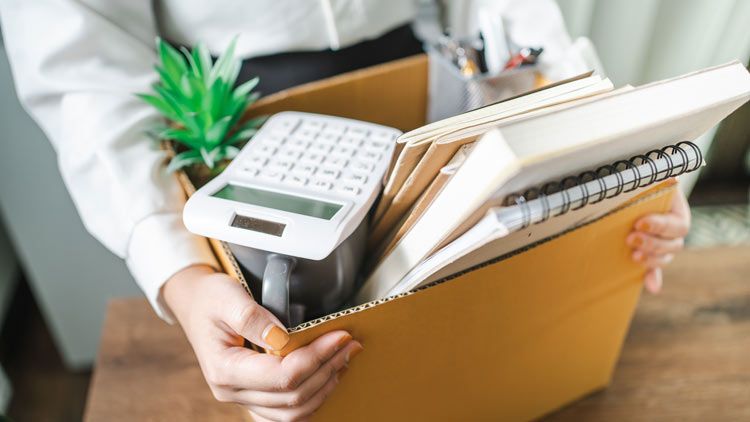 In some cases, employers will pursue a signed voluntary resignation from the employee when a full and final settlement is being pursued and other adverse employment circumstances exist. This type of settlement resolves all issues of the claim, including permanent disability/impairment, future medical care, lost wages, the right to reopen, and any disputed body parts. This article will examine what employers need to know about full and final settlements with a voluntary resignation.

What are Voluntary Resignations and Can They be a Condition of the Settlement?

This document will be separate from the official settlement paperwork and will only be provided to the employer for their file. If an employer terminates or discriminates against an employee because they have a WC claim, the employee can file a wrongful termination allegation. In California, this allegation is known as a Labor Code 132a violation and is not a covered cause of loss by the WC policy.

Of course, a voluntary resignation does not come into play if an employee has already resigned or been terminated.

An example of when an employer may want an employee to resign voluntarily is in the case where the injured employee has not returned to work as a result of the injury but is still considered an active employee.

How to Navigate a Voluntary Resignation

Not all insurance carriers will agree to handle voluntary resignations on behalf of the employer because they consider it to be more of an employment issue and not part of the WC claim. While WC adjusters are specialists in the legalities of WC, they are not employment law experts, and the two operate under different jurisdictions.

If the carrier is willing to broach the voluntary resignation with the applicant’s attorney, the adjuster or defense counsel will coordinate the process on the employer’s behalf. More often than not, the employee drafts the document. However, if it involves a more complicated case, the employer may want their employment attorney to draft the document for the employee to sign.

Does a Resignation Protect an Employer?

If a resignation does not include appropriate language or is not executed properly, it may not prevent an employee from trying to get their job back at a future date or apply for another position in the future. It also may not protect an employer from the employee filing a claim under ADA or FEHA.

Just as there could be problems with WC settlements, the resignation might not hold up in an employment lawsuit if an employee believes they were explicitly or implicitly forced to sign a resignation. Therefore, you should consult your employment attorney before pursuing a voluntary resignation to confirm both the interactive process and resignation piece are handled correctly.

While a resignation can require that an employee waive their right to the employment development department and unemployment benefits, it cannot waive an employee’s accrued and vested benefits, such as sick, holiday and vacation pay, and retirement benefits.

General and civil releases also can be negotiated separately from voluntary resignations. Such releases may shield employers from other future employment claims, such as wrongful termination.

Finally, if the injured employee is non-English speaking, the resignation should be explained to the employee by an interpreter in their language. The form should indicate this step was taken.

What if an Employee Won’t Resign?

Is a full and final settlement still an option if an employee won’t resign, especially if they are still actively working for the pre-injury employer? Maybe.

There are circumstances when a full and final settlement still may be the best strategy when the benefits outweigh the risks of leaving the claim open.

The injury is not likely to recur in the future. This scenario generally doesn’t apply to cumulative trauma (CT) cases where the job duties are inherently injurious.

The claim is denied in its entirety, and a nuisance value settlement will close the claim.

There is always some risk involved in every aspect of handling WC claims. As in all other employment matters, when it comes to resignations, it is important to examine the least risky and the most cost-effective strategies. We encourage employers to weigh all their options carefully and to consult their employment attorney when considering a voluntary resignation, even if the insurance carrier agrees to administer the process.

If you have any questions about this topic or WC claims, benefits, and other insurance services Woodruff Sawyer offers, please contact a Woodruff Sawyer representative and let us know how we can help you.

Understand the fundamentals of reading an insurance policy and the process to evaluate whether a given event is covered. 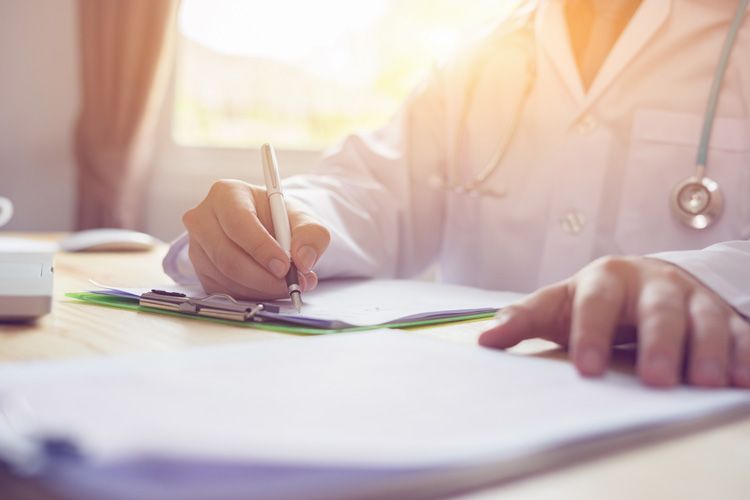 Selecting a new third-party administrator (TPA) is one of the most important decisions you can make for your risk management program.

Should Denied Workers’ Comp Claims be Removed from the OSHA 300 Log?

Read more for an answer to this common question as well as background and a breakdown of the two different systems.