When the General Data Protection Regulation (GDPR) goes into effect on May 25th, significant new obligations will be placed on companies doing business in the EU or with European citizens. Adopted in 2016 after a lengthy debate among EU member companies, GDPR goes far beyond the data breach notification requirements that we are familiar with in the US. In addition, it places restrictions on how companies collect and manage data, requiring that consumers have the ability to access, correct, and delete private information. 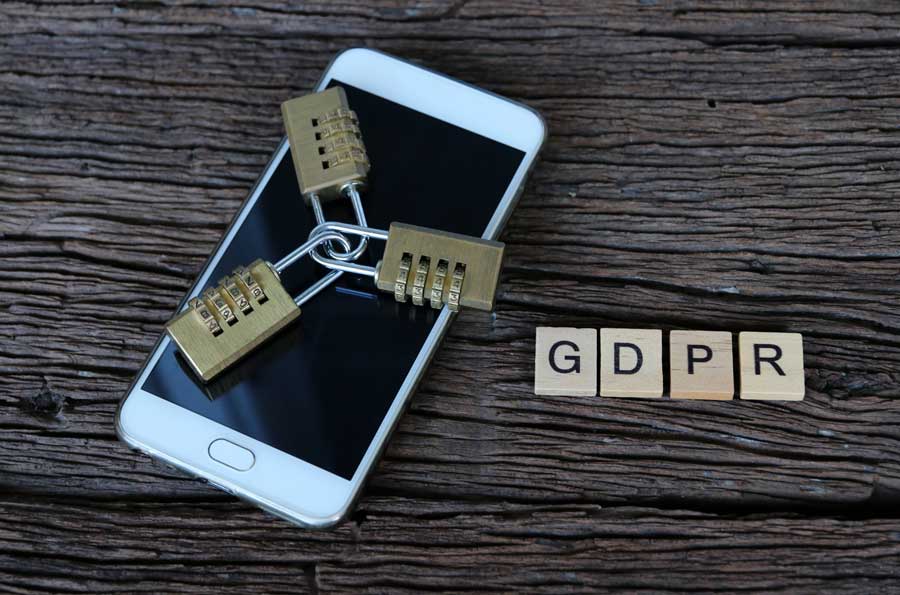 Companies have long been aware of their obligations to protect data, but the complexity required in allowing consumers to access, change, and delete their data is a major technological challenge, particularly for mature companies with data stored in myriad legacy systems. At the recent Advisen Cyber Risk Insights Conference, one attorney noted that GDPR is a massive engineering problem being managed by a bunch of privacy lawyers.

What are the potential penalties?

Perhaps the most alarming aspect of GDPR is the potential for significant financial consequences. Companies found to be in violation of the regulation can face fines of up to 4% of their total global revenue. While no one can predict how aggressive regulators will be in determining fines, it should be noted that several EU member countries, including Germany, Ireland, and France, have proposed capping fines at 7-9% of global revenue, so they may feel that 4% is already an effective discount.

So, am I covered?

With the May 2018 effective date of GDPR looming, many companies are asking questions about how their insurance policies will respond.  The good news is that there are many aspects of GDPR that should be covered by a solid cyber insurance policy. As you might expect, however, there are also some big unknowns.

To start, cyber insurance policies have long been proactive in offering coverage for fines and penalties associated with violations of privacy laws. Further, most cyber policies are written on a global basis. Sounds like we’re all good, right?

Not so fast.  As we’ve explained in prior blog posts, cyber policies are anything but standardized, and this is an area where potential differences in language could significantly impact coverage.  Here are the key things we are evaluating in cyber policies with respect to GDPR:

We’ve seen a few insurers release a “GDPR endorsement” that essentially just puts the term “GDPR” into the policy without addressing any of the above issues, so be sure to read beyond the title of an endorsement!

Some questions that may come up include:

When it comes to GDPR from a cyber insurance perspective, there are some easy answers and some difficult questions. It seems reasonable to assume that there will also be some unanticipated consequences as the law comes into effect. We’ll be watching closely to see what new challenges arise and how the cyber insurance market responds.