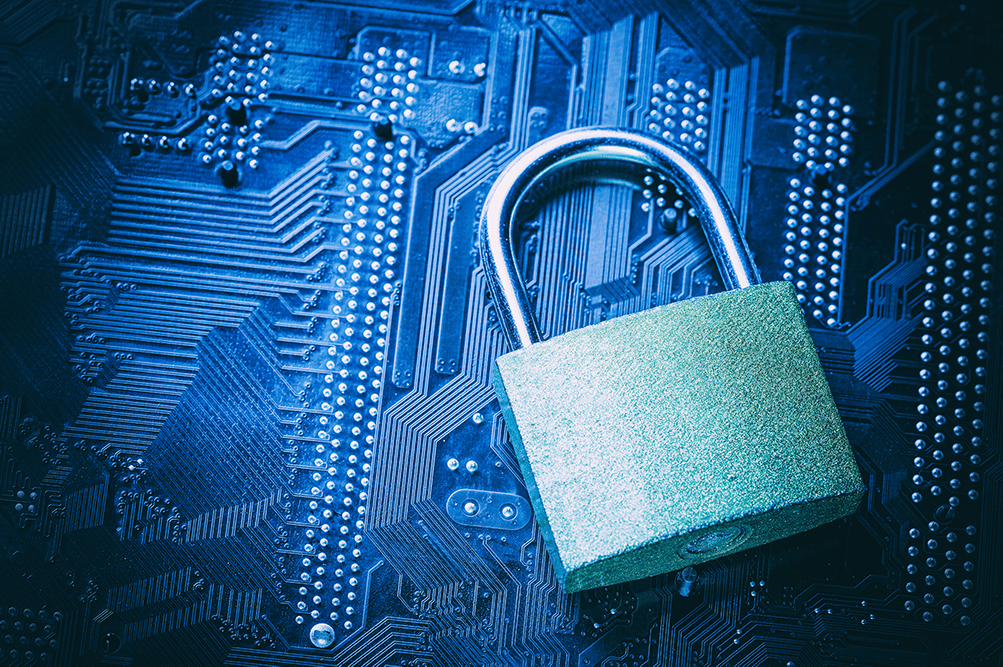 Now, those businesses that have been scrambling to comply with CCPA, which only took effect in 2020, need to adapt to new regulations in the CPRA, which take effect in 2023 but will apply to data collected starting in 2022. Before digging into the highlights of the new law, here are a few takeaways to keep in mind.

CPRA May Be Harder to Change and Easier to Enforce

Because the new law was passed by voters via a ballot initiative, CPRA will be much harder to change moving forward versus traditional legislation.

As CPRA outlines in its text: “The provisions of this Act may be amended after its approval by the voters by a statute that Is passed by a vote of a majority of the members of each house of the Legislature and signed by the Governor, provided that such amendments are consistent with and further the purpose and intent of this Act … .” (emphasis added)

This article from law firm Manatt, Phelps, and Phillips puts this into context well, stating that “if Sacramento lawmakers ever passed a CPRA amendment that is even arguably privacy restrictive, privacy advocates and other Californians may sue to attempt to repeal that amendment.”

That article highlights the other ways that the law could be modified, and that includes another ballot initiative or if a federal court or government “invalidates the law via a pre-emptive federal privacy law or a ruling of unconstitutionality.”

Whereas the California attorney general has referenced “limited resources” while discussing enforcement in the past, the California Privacy Protection Agency will be self-funded by the fines they issue for non-compliance. This may lead to more stringent enforcement and more significant fines in the future.

Expanding the Private Right of Action

When the CCPA passed in 2018, it became one of the few privacy laws to allow consumers to bring a lawsuit against a company for violating their privacy rights, granting those consumers damages under the statute between $100 and $750 per affected individual.

As we’ve seen in other laws with statutory damages such as the Illinois Biometric Information Privacy Act, these statutory damages allow affected consumers to establish standing in a class-action lawsuit, even without other demonstrable injury or harm being asserted.

But the private right of action under CCPA was limited to data breaches of specific information, the risk of facing costly litigation to many companies was lessened. However, the new CPRA expands on CCPA’s private right of action for personal information security breaches to include “email address in combination with a password or security question and answer that would permit access to the account.”

In other words, if your business stores this type of data and a data breach exposes it, you are held responsible under CPRA for your California consumers. This broadens the scope of businesses that may face class actions after a data breach significantly.

Highlights of CPRA for Businesses

CPRA introduces many other changes as well, and here are a few worth noting:

Under CCPA, consumers had the right to opt-out of the sale of their personal information. And businesses had to figure out what the “sale” of information meant. Ambiguity would arise, for example, around data used in targeted online advertising.

CPRA expands on this and adds “sharing” to the “selling” of information. CPRA states that sharing does include information for cross-context behavioral advertising, as defined as:

Under the new CPRA rules, businesses are eligible to be regulated if their gross revenues exceed $25 million and they buy, sell or share the PI of 100,000 or more consumers or households, or derive 50% of annual revenue from selling or sharing consumer PI.

When it comes to enforcement actions, CPRA deleted CCPA’s original 30-day cure period where businesses were subject to enforcement fines only if they failed to cure the alleged violation within 30 days of being notified of noncompliance.

CPRA instead outlines that any violation is subject to a penalty, and also clarifies how the cure period applies to a data breach, noting that “implementation and maintenance of reasonable security… following a breach does not constitute a cure with respect to that breach.”

Many businesses are just getting used to CCPA requirements, and now have a new set of rules to understand and comply with as they head into 2023 when CPRA will go into effect.

As always, cyber insurance will be an important risk transfer strategy for businesses that are enforceable under this law. A well-brokered cyber policy can cover fines, penalties, or statutory damages connected with CPRA. We’ve seen a number of private right of action cases filed under CCPA so far, and our expectation is that these will end up being costly to settle. We’re not alone in this thinking, as the prospect of greater litigation under CCPA and eventually, CPRA is part of what’s driving premium increases throughout the cyber insurance market.

Learn how much rates may go up in 2021, hear the contributing factors to rate increases, and listen in on what the underwriters are anticipating for middle markets. 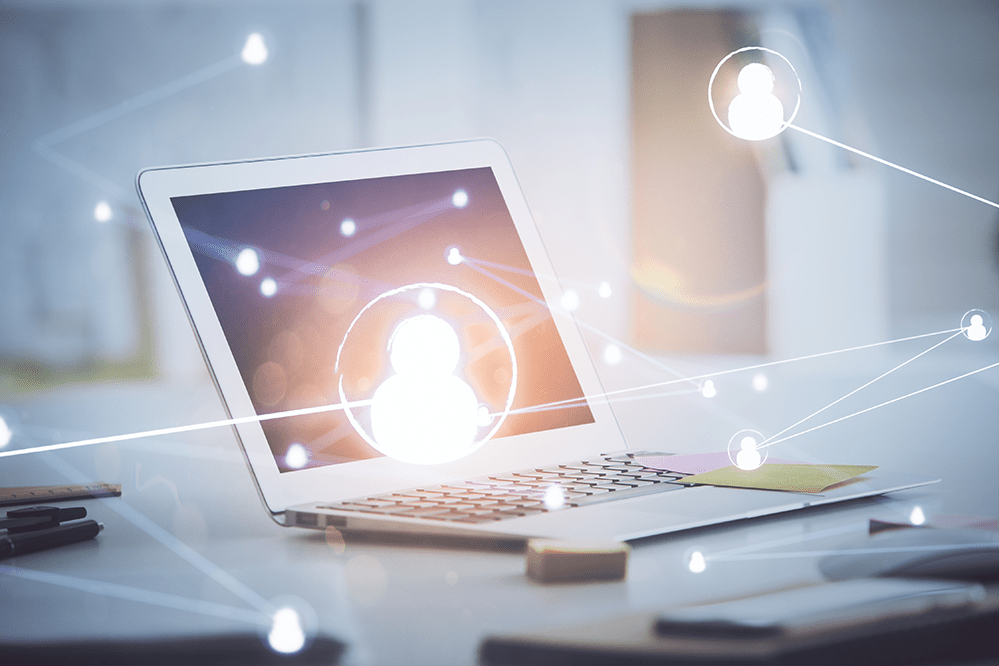 You Can Outsource a Service, but Not Cyber Risk

Most businesses today have outsourced services and handed over their data to third parties in some capacity, but they can’t outsource their cyber risk. 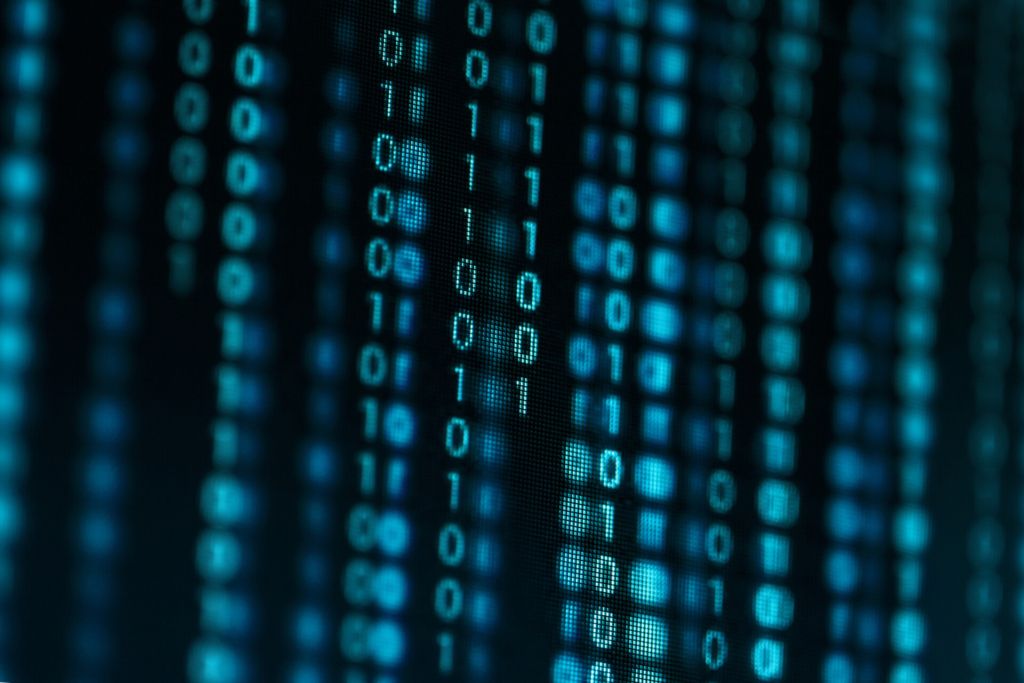 The California Consumer Privacy Act (CCPA) and Your Cyber Coverage

After January 1st, 2020, many companies with customers in California will need to be compliant with the California Consumer Privacy Act (CCPA), or face potentially steep penalties. Since the CCPA focuses on consumer privacy rights, cyber liability insurance enters the discussion.