Attorney-client privilege is fragile. This, it turns out, is especially the case for corporations after the recent Delaware Supreme Court ruling in Wal-Mart Stores, Inc. v. Indiana Elec. Workers Pension Trust Fund IBEW.

The July discovery decision is part of an ongoing case where the underlying facts concern allegations of foreign government bribery. As the story goes, bribes were allegedly paid in Mexico to government officials by Wal-Mart’s Mexico subsidiary in order to secure storefronts “in virtually every corner of the country,” the New York Times reported (the authors of the story later won a Pulitzer for their investigative reporting). 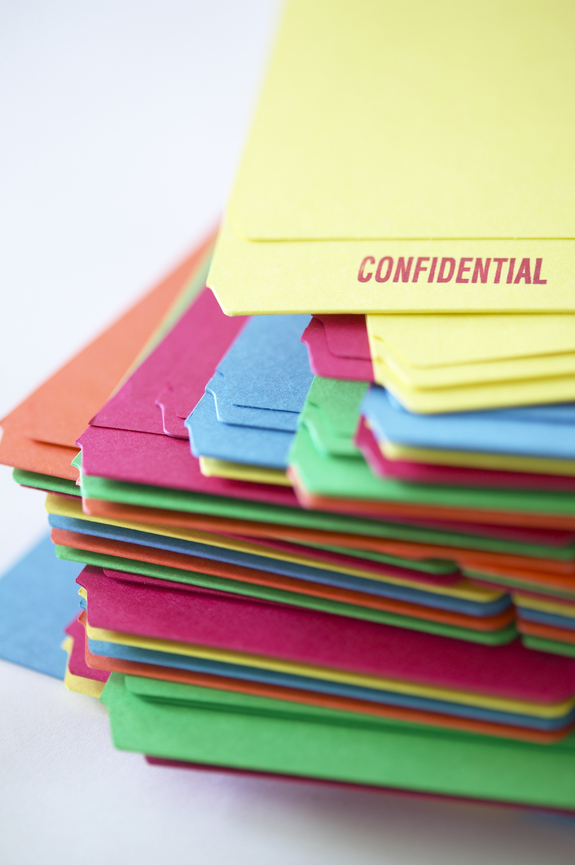 One common purpose of a Section 220 request is to investigate whether officers or directors have breached their fiduciary duties to the shareholders.

In the Wal-Mart case, the specific request was for documents related to the alleged instances of bribery in Mexico. Despite being given a substantial number of documents already, the plaintiff stockholders were unsatisfied by Wal-Mart’s response.

Reportedly, Wal-Mart excluded certain documents from its response, and made heavy redactions in others, saying that the content was privileged or otherwise protected by the attorney work-product doctrine.

However, the Delaware Supreme Court sided with the plaintiff. In doing so, the Court adopted the Garner v. Wofinbarge doctrine. This federal doctrine holds that although a corporation does enjoy attorney-client privilege, where it is “in suit against its stockholders on charges of acting inimically to stockholder interests, protection of those interests as well as those of the corporation and of the public require that the availability of the privilege be subject to the right of the stockholders to show cause why it should not be invoked in the particular instance.”

In other words, upon a showing of “good cause,” shareholders will be allowed to “invade the corporation’s attorney-client privilege in order to prove fiduciary breaches by those in control of the corporation.”

This is not to say that the ability of a corporation’s stockholders to invade the privilege and obtain documents protected under attorney work-product doctrine is completely unfettered.

The Delaware Supreme Court’s decision included the enumeration of factors that should inform a court as to whether a stockholder has shown good cause. A memo by law firm Paul Weiss emphasizes the fact-specific nature of the factors, which are:

Lessons Learned from the Wal-Mart Decision, and How to Prepare

The attorney-client privilege is an understandable concept when it comes to individuals, but it is a much trickier concept when referring to a corporation, which is a legal fiction. The Wal-Mart decision ultimately underscores the fact that stockholders own the corporation, and that their right to examine their corporation’s books and records is a strong one.

In doing so, the Delaware Supreme Court has also sent a reminder of how fragile the attorney-client privilege is for corporations.

Of course, directors and officers of corporations are well-advised to remember that, even without the Garner doctrine, corporations are often in the position of deciding to waive attorney-client privilege.

For example, waiving the privilege is an almost-routine move for corporations that want to demonstrate their cooperation with the U.S. Securities and Exchange Commission (SEC), something that is encouraged by the Seaboard Report of 2001.

The Seaboard Report emphasizes that self-reporting and cooperation with the SEC can directly impact enforcement actions. SEC Chairwoman Mary Jo White reiterated this message in a keynote address in June 2014 for the Stanford Directors’ College, saying immediate self-reporting is prudent if misconduct is comprised of “material information that requires public disclosure.”

As a director or officer, how should you respond to this information and the Delaware Supreme Court ruling in Wal-Mart?

First and foremost, notwithstanding the Wal-Mart ruling, you still have to do your job.  This means seeking advice of counsel at appropriate times, and inevitably allowing memos to be written concerning sensitive matters. There may be no other way to thoroughly explore a sensitive issue and reach deliberate conclusions and recommendations for corporate actions. However, Wal-Mart makes it clear that even attorney-client privileged communications must be measured.

So keep in mind the fragile nature of attorney-client privilege, and know that any document that is created within the corporation may, ultimately, have to be disclosed to third parties, regardless of the perceived protection at the time of the document’s creation.