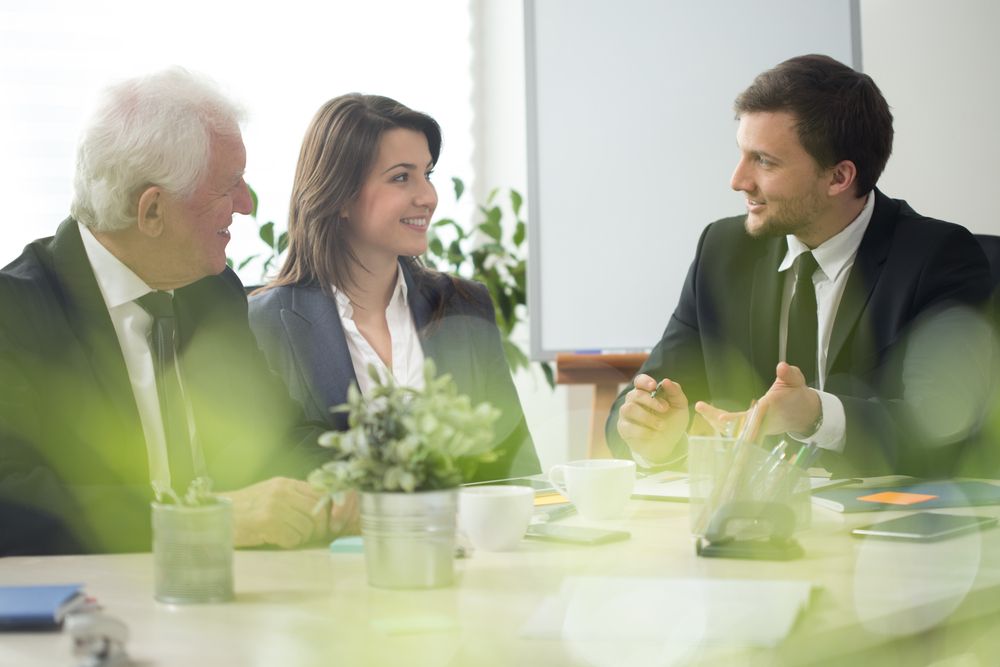 Board refreshment has worthwhile goals, including bringing to the board new talent; bringing diverse perspectives, whether it’s age, gender, ethnicity or something else can also be achieved through effective board refreshment. To gain these benefits many corporations are now looking at how often and in what way they refresh their boards, including term and tenure limits.

Some boards are also looking at the concept of committee rotation with the same goal: bringing into a committee fresh and in some cases, diverse perspectives.

The board refreshment front is one where there has been progress. The 2016 “Deloitte Board Practices Report” showed that board refreshment was a key area of focus, with 78 percent of respondents saying they’ve adopted some form of an approach to refreshment. The report also revealed that nearly two-thirds of boards had added a new director that year—up from 50 percent in 2014.

The 2017 “Spencer Stuart US Board Index” reports that there was a 15 percent increase in the number of new independent directors elected to the S&P 500 boards compared to 2016. Indeed, according to this report, 52 percent of S&P 500 boards added at least one new board member.

My own view is that enthusiasm for board refreshment and committee rotation is good—but it shouldn’t get in the way of making sure the board can function well. The forces of “refreshment” often forget that experience matters, particularly when it comes to the trickier issues faced by boards.

Let’s look closer at the idea of committee rotation for the audit, compensation, and nominating and governance committees (“nom/gov”).

The Ideal Number
First, let’s take the situation in which a board’s committees are functioning well. In my experience, most boards are content to leave a well-functioning committee undisturbed.

More importantly, the stock exchanges have rules that may require more than two board members on a committee. For example, Nasdaq requires that your audit committee have at least three members.

While there is a grace period if you fall out of compliance, I think the better path is to empanel four audit committee members. This way you have some margin in case one member is no longer independent for some reason or otherwise needs to resign.

The Nasdaq compensation committee requirement is a minimum of two members, so a three-member committee is fine. A four-person committee nicely accommodates committee rotation if a board wishes to do this.

Rotation with Continuity
A board might decide to rotate one of four committee members every three years—but not the entire committee at one time lest the committee lose all continuity. While “three years” is somewhat arbitrary, consider that the first year on a committee usually consists of learning how the committee functions, the second year is about getting the rhythm, and it’s only in the third year that folks feel ready to contribute.

(Side note: Just as it’s important to onboard new directors well, consider implementing some sort of onboarding process for your new committee members.)

While it seems a shame to rotate someone off a committee just as he or she is becoming a strong contributor and replace that person with a newbie, one might do so in the spirit of driving refreshment and ensuring that there is a strong bench of folks who could step onto a committee if needed.

Rotating Committee Chairs
My observation from having worked with many boards and having chaired board committees myself is that rotation of a chair position for rotation’s sake is a mistake. The chair positions for the audit, compensation and nom/gov committees are leadership positions that require quite a bit of technical expertise as well—expertise that is critical when it comes to keeping a company in compliance with both SEC rules as well as exchange rules.

In addition, when you change the committee chair of a well-functioning committee, you usually also inevitably lose efficiency, institutional knowledge, and continuity. It’s usually the committee chairperson who remembers the “why” of various decisions because the chair was responsible.

Other committee members might have been there too, but they are often less keenly attuned to the details at the same level of the chair, which is the person who has the responsibility of setting the agenda and running the meetings. This is not surprising since the committee chair inevitably spends a lot more time on committee work than the other committee members.

So when should a board change a committee chair if the committee is functioning well?

Usually, the answer relates to the timing of the chair’s own board tenure. If you have a committee that is being chaired by someone likely to leave the board in a year or two, it makes sense to rotate into the committee one or two folks who are capable of taking over as chair.

This gives the soon-to-be-leaving chair a year or two to transfer knowledge smoothly. A board knows its own members, and whether or not it makes sense for a former chair to remain on a committee after passing the baton is likely to be personality-specific.

They adhere to the view (more common in Europe than in the United States) that a board member is no longer independent after 10 years of service. As a result, these investors will vote against the re-election of these members. Depending on your investor base this issue may or may not be relevant.

In the following episode of “Inside America’s Boardrooms” with TK Kerstetter, TK and a panel of experts discuss audit committee succession. Kerstetter recommends being flexible with rotation and establishing a range, for example, between five and eight years. This allows the board to respond to current events and decide the right time to rotate committee members.

If you choose to implement a rotation policy, beware of making the time period too short as well. Sidley Austin LLP clarifies in this publication that “rotation of the leadership position among directors or committee chairs on a per-meeting or quarterly basis is not favored because it does not promote accountability for the independent leadership role.”

If a committee is functioning poorly, then the committee needs to be changed. It can be helpful to first identify the issue. For example:

In the normal course of the year, the nom/gov committee should be running an evaluation process that is designed to surface issues while they are still small. The goal is to address these issues in a timely and less painful way as opposed to waiting until the issue has become a big deal. There are different ways to conduct these evaluations (see board self-evaluations for more information on this topic). The evaluations can be used to identify which members it makes sense to rotate.

The issues that beset a poorly functioning committee may or may not be addressed by engaging in rotation without having a direct conversation about why the committee is functioning poorly.

In some cases, things like age and term limits are imposed because boards don’t want to have a hard conversation. If a board really is incapable of having hard conversations in the near term then a “rule” that says committee chairs are rotated every X years might be helpful—but that also means that the board will be in a tough spot if year X arrives and the board would prefer that an excellent committee chair stay in place.

Board Refreshment: Not One Size Fits All

There is no single set of best practices that will work best for all boards. Having said that, an effective committee evaluation process that surfaces brewing issues in a timely way will help a well-functioning committee stay that way and provides information for when intervention is needed.

In sum, the practice of having an extra committee member is useful for the reasons discussed. From a board succession planning perspective, ensuring that you have a strong bench of board members who can step into a committee as needed, including a committee chair, is part of the job of the nom/gov committee and ultimately, the board.

How each board ensures that there are board members ready to step into committee positions is up to each board. A formal process of committee rotation is just one of many ways to do this.