The duty of corporate oversight is part of the fiduciary duty of loyalty owed by board members to their shareholders. When shareholders sue directors for failing to make a good faith effort to execute their oversight duties, sometimes referred to as a Caremark claim, the burden on plaintiffs to prove their case is a heavy one. But it is not an insurmountable one, as demonstrated by a recent series of cases handed down by Delaware courts. 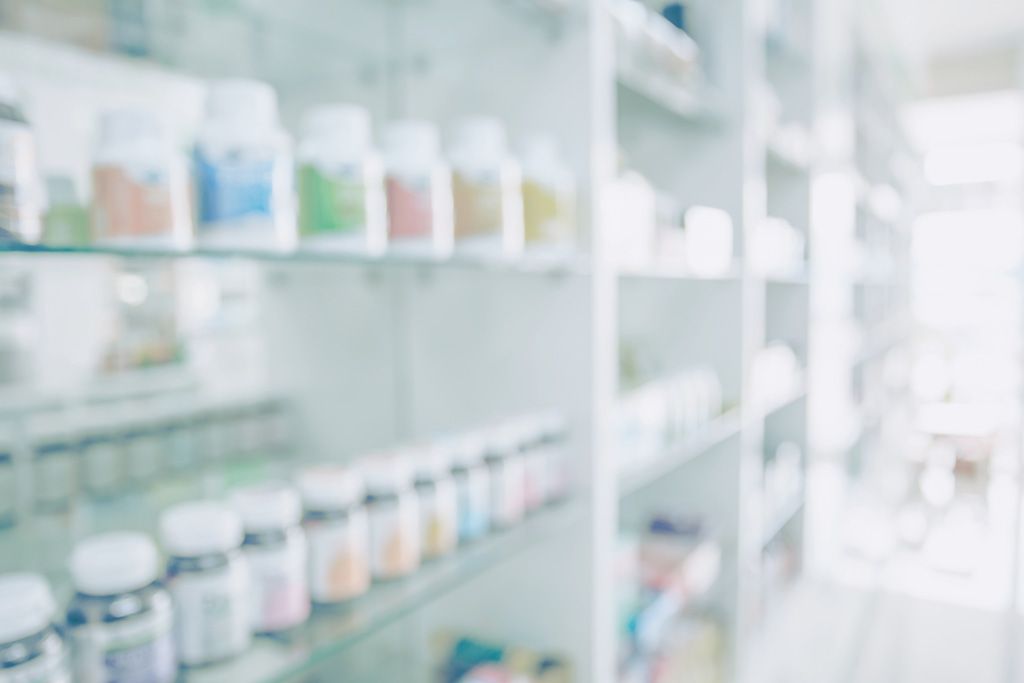 The elements of an oversight claim are disarmingly simple:

To state an oversight claim under Delaware law, a plaintiff must establish that either (i) the directors completely failed to implement any reporting or information systems and control, or (ii) having implemented such systems or controls, the directors consciously failed to monitor or oversee its operations, including by turning a blind eye to “red flags” they knew or should have known indicated risks or problems requiring their attention.

The 2019 Delaware Supreme Court Marchand v. Barnhill decision (also known as the “Bluebell Ice Cream” case) focuses on the first type of Caremark case, the failure of a board to implement a monitoring system. I have written about that case in an earlier post.

Clovis Oncology, Inc. Derivative Litigation is about the second type of oversight claim, the failure of directors to heed the red flags waved in front of them. It is also a cautionary tale for any board members who are not yet focused on carefully reviewing the materials provided to them by management.

Clovis Oncology had a particularly promising drug for the treatment of lung cancer, Rociletinib (or “Roci”). Despite early clinical trial success, the drug ran into trouble in later stages of its trials.

The gravamen of the plaintiffs’ complaint is that the board failed to appropriately monitor the clinical trials, and as a consequence allowed the company to release misleading statements about the drug. When the truth was revealed, the result was “corporate trauma in the form of a sudden and significant depression in market capitalization.”

Defendants’ motion to dismiss was denied by the Delaware Court of Chancery. The court began its analysis by citing Marchand for the principle that “to satisfy their duty of loyalty, directors must make a good faith effort to implement an oversight system and then monitor it.” [Emphasis in the original.]

The court further stressed that this is particularly true when “a monoline company operates in a highly regulated industry,” a good description of Clovis given its status as a company conducting clinical trials regulated by the FDA.

The difference had to do with how Clovis was calculating the objective response rate (“ORR”). The announced protocol was one that relies solely on confirmed responses to calculate ORR; instead, the ORR numbers Clovis released to the public included results based on unconfirmed responses.

According to the plaintiffs, the board was in a position to recognize that there was major discrepancy between the protocol Clovis was supposed to be using and what was actually happening. Management’s presentations to the board apparently revealed that the company was using unconfirmed responses to calculate the ORR. Unfortunately, management’s presentations did not match what was being disclosed to the world.

In its opinion denying the defendants motion to dismiss, the court notes numerous instances of the board’s being notified that the trial was violating protocols by including unconfirmed cases to boost the numbers. Nevertheless, the board failed to take any corrective action.

Compounding the board’s problem was the numerosity of board members who were experts with deep knowledge about clinical trials.

The board included people who had founded or were CEOs of other biotechnology companies, were experienced investors in these types of companies, or had served on the boards of multiple other biotechnology companies. One board member was even a member of the Harvard Medical School faculty and had been the principle investigator for numerous clinical trials. In other words, members of the board were certainly experienced enough to understand the reports management was giving them.

The plaintiffs contend that the company continued to report positive numbers to the public and cited these inflated numbers as it raised more capital. When the public finally learned of the skewed numbers, Clovis’s stock price plummeted.

The court stated that the Clovis board put “hands on their ears to muffle the alarms” and affirmed that the plaintiffs had well-pled that the board “ignored red flags that the company was violating—perhaps consciously violating— the RECIST protocol and then misleading the market and regulators regarding Roci’s progress” through the drug trial.

Did the board ignore these discrepancies on purpose? That may be established if the case goes to trial now that the motion to dismiss has been denied.

It is not a good fact that while the Roci trials were ongoing the Clovis board knew that it was up against competitor AstraZeneca. AstraZeneca was creating a similar drug to Roci to treat lung cancer. The two companies were in a race for FDA approval of what both though would be a lucrative drug.

How Can Directors Discharge Their Oversight Duties?

While Marchand and Clovis may leave directors feeling as if the Delaware court is out to get them, this is not in fact the case.

Quite the contrary: in its decision, the Clovis court reiterated that Caremark cases “require well-pled allegations of bad faith to survive dismissal—i.e., allegations ‘the directors knew that they were not discharging their fiduciary obligations,’ a standard of wrongdoing ‘qualitatively different from, and more culpable than . . . gross negligence.'”

Marchand and Clovis provide tremendous clarity for boards when it comes to discharging their oversight duties:

To the extent plaintiffs can, with a well-pled complaint, call either of these two elements into question, the plaintiff will survive any motions to dismiss filed by the defendant directors. Like the plaintiffs in Clovis, future plaintiffs will no doubt file a books and records request to bolster their complaint by reviewing things like meeting minutes and management reports presented to the board.

Therefore, in addition to taking heed of the steps outlined above, boards are well-served by ensuring that there is a clear record of the steps the board has taken to appropriately discharge its oversight responsibilities. 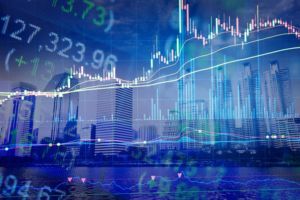 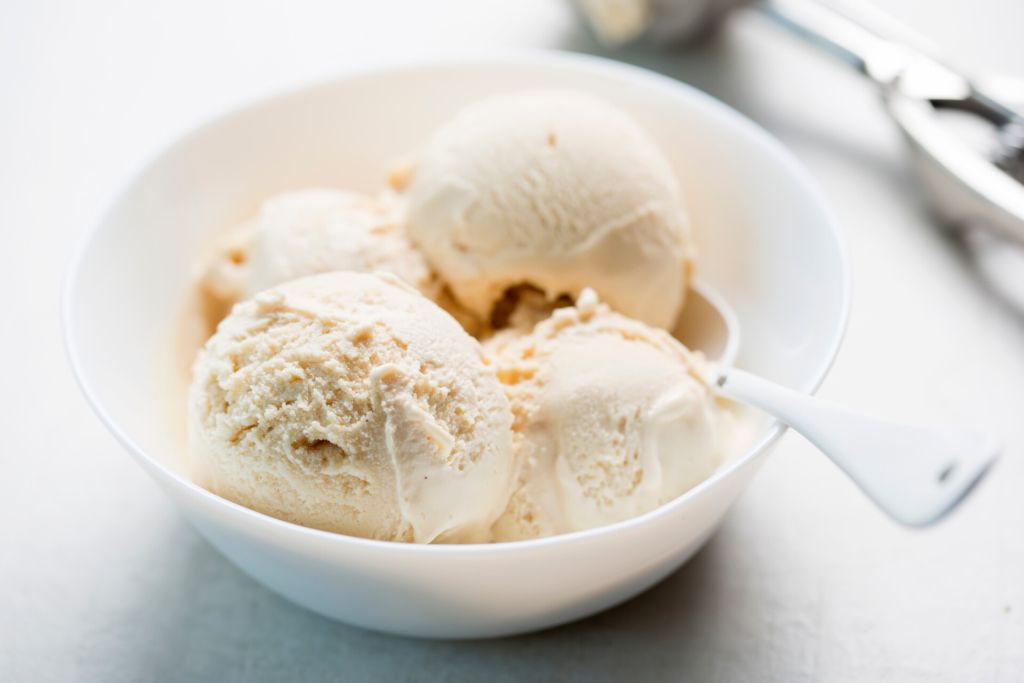 It is important for a board to implement board-level reporting and monitoring systems to fulfill its fiduciary duty of loyalty, following a Delaware Supreme Court decision, Marchand v. Barnhill et al.