The daughters of Paul Newman recently sued the Newman’s Own Foundation to their annual control of $400,000 of funds for donation. 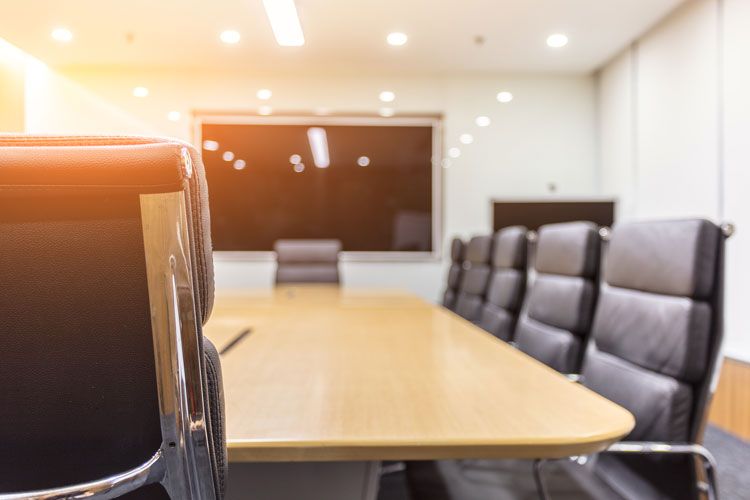 Paul Newman created the foundation to give away all royalty rights from the sale of Newman’s Own products, focusing on supporting children and their families. According to the foundation, it has given away more than $570 million since 1982.

In the lawsuit, his daughters allege that the foundation had disregarded their late father’s wishes, including his desire for them to direct their own funds for donation. This is an interesting case with many angles, and the complaint brings up several trustee issues, including whether donor intent or the business judgment rule is more important.

Among other things, the complaint alleges Mr. Newman was purposeful in creating Newman’s Own financial structure, in which he licensed his intellectual property rights in exchange for a royalty payment that would fund the Newman’s Own Foundation donations. This structure provided for a guaranteed revenue stream and created significant tax savings for the corporate entity. However, due to a change in the excess business holdings rule in 2018, the foundation appeared to be obligated to change the structure to distributions of a percentage of net profit, as opposed to the original royalty rights.

Additionally, Mr. Newman appeared to have wanted his daughters to be involved in philanthropic endeavors. However the structure of how distributions were made also changed a few months before his death from “the daughters’ foundation rules” to a “grant recommendation .”

Trustees and Their Fiduciary Duty

While there are other issues in the complaint, the two items above set up the discussion about trustees, their latitude for decision-making, and their fiduciary duty. One defense that trustees have is the business judgment rule. The business judgment rule gives the board of trustees’ discretion to render corporate decisions for the benefit of all stakeholders. The board of a not-for-profit corporation is generally protected from liability, so long as the decisions or actions were made in good faith, with appropriate inquiry, and with the rational belief that they were for the best interests of the corporation.

No matter what the ultimate ruling is in the Newman’s Own case, the tenets of risk management for trustees are highlighted in this case: Communication and the relationship with beneficiaries are of the utmost importance. Almost all trustee litigation stems from misunderstandings.

Trustees have a legal obligation to communicate and document that communication with beneficiaries. This communication can be done in many forms, such as annual or quarterly written documentation, or through formal or informal meetings. The trustees should be available to answer any questions beneficiaries have regarding the decisions they made. This is where the strength of the relationship can impact the alliance with the beneficiary.

When there is open communication and mutual respect between trustees and beneficiaries, there are generally problem-solving mechanisms in place to avoid litigation. However, litigation often arises when there is a divide in trust and communication.

In the Newman’s Own case, we have no way of knowing how the decisions were made or what was communicated to Paul Newman’s daughters. However, open communication and problem-solving strategies may have helped avoid litigation.

This lawsuit brings to light not just how essential it is for trustees and beneficiaries to communicate well, but also how important it is to choose the right trustee. It can be one of the most challenging parts of creating an estate plan. When choosing a trustee, ensure the person or company:

At the same time, it highlights the need for trustees to have adequate indemnity agreements, training, and insurance coverage for lawsuits. There are risks to being a trustee, as they are held to the highest standard of the law—fiduciary duty—and can be personally liable.

Directors and officers (D&O) and errors & omissions (E&O) policiesprovide trustees with valuable protection—they are complimentary, but different, policies. D&O insurance is the policy that responds when directors, officers, and trustees of companies are sued in their capacity as directors, officers, and trustees. It can be considered malpractice insurance for the management of an entity. E&O insurance protects management and employees from mistakes made in carrying out their professional duties. Trustees should continuously evaluate their liability exposures since family needs and dynamics change over time.

Consult with our Woodruff Sawyer trustee liability team to ensure you’re getting the coverage you need—with the hope that you won’t have to use it.

Coronavirus: D&O and Cyber Exposures in an Unprecedented Environment

Join Woodruff Sawyer’s Management Liability expert, Teresa Milano, and McDermott Will & Emery’s Partner, Paul Ferrillo, as they share insight into how the Coronavirus has impacted the areas of D&O and Cyber. 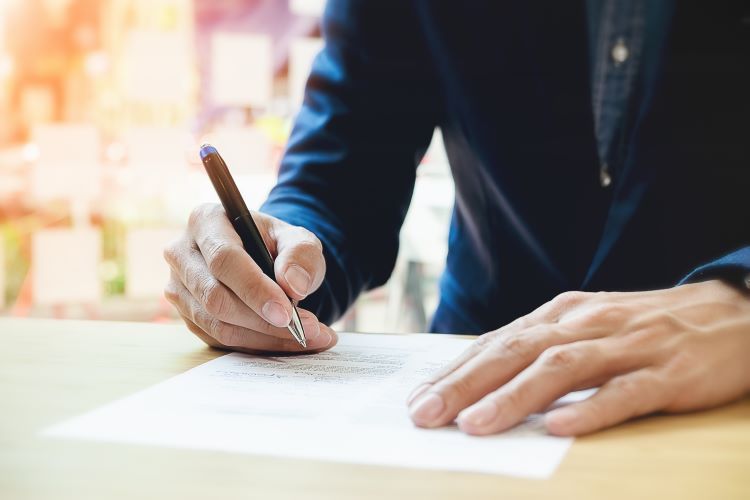 Selecting a Trustee: Individual versus Corporate versus Independent

Companies will want to give new directors the tools they need. Learn a few good practices for boards to consider when onboarding new directors. 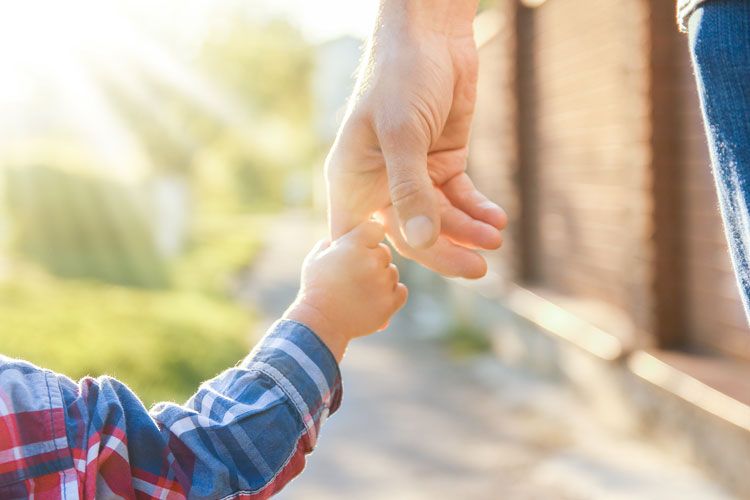 Is a Special Needs Trust Right for You?

Find out how a special needs trust can ensure the financial security of a special-needs loved one, without jeopardizing their public assistance payments.