Many employers have made a difficult issue go away by entering into a confidential settlement. This practice is increasingly controversial when it comes to sexual harassment claims. In this guest post my colleague David Rocklin, a senior claims consultant at Woodruff Sawyer, examines some recent legislation on the topic. ––-Priya Huskins

Where California goes the nation follows? Maybe. A number of states have considered banning confidential settlements in the case of sexual harassment allegations.

Recently, California Governor Jerry Brown signed a series of bills set to go into effect on January 1, 2019, that address the issues. The bills expand the qualified privilege found under Civil Code section 47(c) to protect sex harassment victims and their employers  from suits for libel, slander, or defamation (AB 2770); extend the existing statute of limitations period for civil claims of sexual assault from three to 10 years (AB1619); expand employer liability for acts of harassment by non-employees (SB 1300); and expand sex harassment training requirements to nearly all California employers with five or more employees (SB 1343). 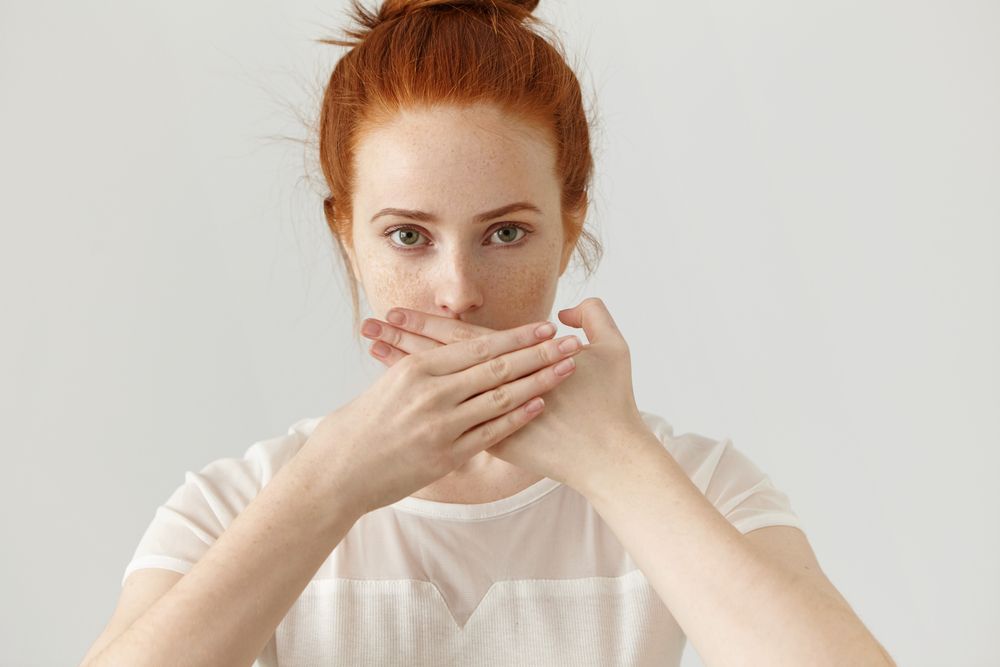 One Senate bill getting a lot of attention is known as the STAND Act (Stand Together Against Non-Disclosures – SB 820), which effectively prohibits confidentiality provisions in settlement agreements that prevent disclosure of factual information related to claims of sexual assault, sexual harassment, or discrimination based on sex, including failure to prevent and retaliation for reporting sexual harassment or discrimination. Existing California law currently prohibits parties in civil actions seeking damages for felony sexual offenses from using confidentiality agreements to prevent disclosure of those facts. SB 820 significantly expands this law, however, by including actions seeking damages for sexual assault, sexual harassment or workplace harassment, or sex discrimination. The claimant can ask for a provision in the agreement to conceal any information that could identify them; no such protection exists for the accused harasser. SB 820 also does not limit the parties’ ability to keep the monetary amount private.

How does this affect employers? Let’s look at it this way: It’s after January 1, 2019, and you’re in litigation on a sex harassment claim. It’s not a terrible case, but it’s not great, either, and it’s getting more expensive and disruptive every day. You want to settle, but the claimant is totally disinterested in agreeing to confidentiality. That means no matter how much you pay, the facts of the case can be made public, meaning that your past, present, and prospective employees, business partners, lenders, and shareholders will all hear about the case. What do you do?

SB 820 was sparked by the case of Hollywood executive Harvey Weinstein, who was accused by no fewer than 80 women of gross sexual misconduct, including rape and predatory behavior that allegedly lasted decades. His conduct was kept secret in part by confidentiality provisions of settlement agreements that allowed him to hide his conduct and gave him a tool with which to prevent his victims from ever sharing their stories. This enabled him, and harassers like him, to continue their behavior without consequence.

The bill was introduced by Senator Connie Leyva (D-Chino) and was sponsored by the Consumer Attorneys of California and the California Women’s Law Center. In introducing the bill, Senator Leyva said:

As we have seen over the last few months, secret settlements serve one primary purpose: to keep sexual predators away from the public eye and continuing to torment and hurt innocent victims… SB 820 will not prevent people from mutually agreeing to settle, but it will simply prevent the perpetrator from requiring the victim to remain silent about the harassment as a condition of settlement… The STAND Act helps to end the curtain of secrecy that has existed for far too long.

The law’s intent may be apparent through the lens of a Harvey Weinstein. For the average employer, however, the use of confidentiality provisions is usually less malevolent, and more a matter of business common sense. Settling is almost always less expensive than litigating, whether the case has any factual or legal merit or not. Sexual harassment cases are rarely susceptible to motion practice. They’re usually far too factually intensive, a dynamic that was even commented upon in one of Governor Brown’s bills, SB 1300, which declared legislative intent that harassment cases are “rarely appropriate for summary judgment.” All of which is to say, a single plaintiff sexual harassment case is most likely trial-bound unless it’s settled. Defense costs in even the most streamlined harassment cases can climb dramatically, due to the depth and breadth of discovery involving multiple parties, the need for more than one defense firm if the entity and harasser are both named as defendants, and the volatile emotions associated with the case. It’s easy to see why even a middling claim can ring up hundreds of thousands of dollars in legal fees before the first day of trial begins.

SB 820 was introduced with good intentions. It was meant to address sexual harassment in the workplace and put a stop to how the current legal approach to settling those cases can shield harassers. Nevertheless, the law will make settlements more difficult to reach, and may cause a dramatic shift in the choices California employers make when it comes to pre-litigation complaints from employees. To the extent a lawsuit (or charge) is filed, the new law could discourage employers from settling due to the public nature of any settlement. Moreover, because the new law applies only to settlements reached after litigation has commenced, it will almost certainly increase pressure on employers to settle the cases pre-litigation. This, in turn, will increase the cost to settle what could be factually questionable claims.

What about Employment Practices Liability Insurance?

Employment practices liability insurance, or EPLI, is purchased by employers to mitigate the cost of exactly these types of claims. The tension described above—settling cases so early that little is known about the merits versus developing them through litigation and risking the costs of defense far outstripping the intrinsic value of the case—is already a common source of friction between insurance carriers and insureds.

Insurers that advocate early resolution before fees and costs turn the value of a case upside down use policy language addressing consent and cooperation in order to push insureds to settle early. On the other hand, insureds may perceive these demands by their insurance carriers to settle early as undermining the insureds’ position that they did nothing wrong, and as tacit encouragement to other employees to come forward with claims of their own.

Employment defense attorney Ryan J. Kohler, Esq. of the Collins Collins Muir & Stewart firm looks at it this way: The barn door is already open and the horse is picking up speed.

There are two issues that the employer is not going to win. The publicity to date over the allegations, and the publicity after a trial. The claimant’s already filed a lawsuit with allegations in it that now stands as part of the public record. The claim is already ‘out there.’ There’s no confidentiality during the lawsuit, so the claimant’s been free to discuss the facts and allegations both before filing and during the life of the case

Also, if the matter goes to trial and results in a verdict against the client, that verdict may generate more bad publicity than the complaint itself.

Increased pressure to resolve early, and difficult choices once suit is filed—settle and accept the fact of publicity? Go to trial and risk an adverse verdict… and yet more publicity? Attorneys advising their clients will need to exercise caution; even non-disparagement clauses of settlement agreements will need to be carefully wordsmithed in the wake of SB 820, lest they go too far in constraining claimant’s right to speak about the facts. And along the way, insureds will need to stay in close consultation with the insurance carrier that may be paying for both the cost of defense and the ultimate settlement.

SB 820 looks poised to have far-reaching implications for sexual harassment cases. The voices of those who have been voiceless for too long were honored by its drafting and institution in law, and the ripple effects for employers may be felt for years to come. As always, we at Woodruff Sawyer recommend you consult with us and your trusted employment counsel to navigate this increasingly complex terrain, and consult with us concerning the implications of these developments when it comes to your insurance risk management options.