Putting together an excellent D&O insurance program is difficult in part because a broker has to be skilled at mapping complex business risks into an insurance form that is itself a rapidly evolving, complex financial instrument. In the D&O Notebook this week, our guest blogger analyzes a bankruptcy situation that underscores this point. In that situation, a technical error in the D&O insurance policy led to no coverage for officers who were sued by the bankruptcy trustee. It’s a cautionary tale that illustrates the level of knowledge and precision a broker must bring to bear when it comes to D&O insurance. 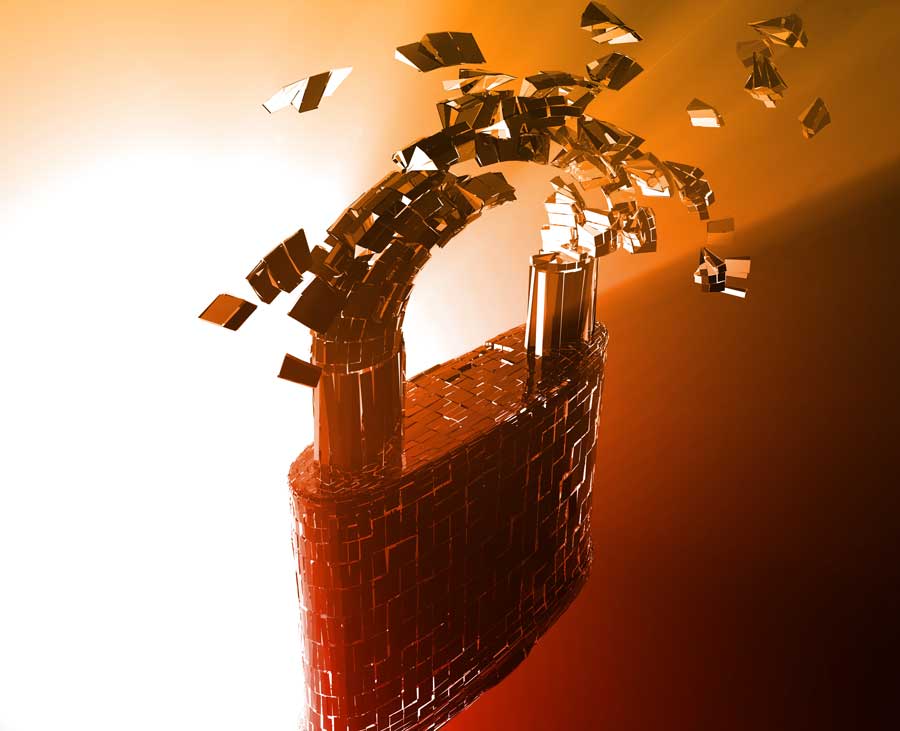 In the D&O Notebook, we don’t often get into the weeds of a single court proceeding, especially one that doesn’t have a far-reaching precedent impact. That said, this week we’re going to look at a recent 6th Circuit Court of Appeals decision, Indian Harbor Insurance Company v. Zucker. The facts of the case provide a textbook example of how an easily preventable broker error could cause a catastrophic result.

The mortgage loan defaults of The Great Recession were devastating to Capitol Bancorp, a publicly traded, community bank holding company based in Michigan with branches in 17 states. Capitol accepted oversight from the Federal Reserve in 2009 and filed for Chapter 11 bankruptcy protection in 2012. Capitol, as debtor-in-possession, created a Liquidation Trust to pursue the bankruptcy estate’s legal claims.

Clifford Zucker, the Liquidation Trustee, filed a breach of fiduciary duty suit against certain officers of Capitol. The suit, filed in August 2014, sought $18.8 million in damages. Capitol had a one-year term D&O policy with Indian Harbor that was placed in 2011, prior to their bankruptcy filing. Capitol negotiated two subsequent one-year policy extensions with Indian Harbor in excess of $3 million in additional premium.

The claim against the officers was noticed to Indian Harbor. Indian Harbor responded by filing a declaratory judgment action seeking a ruling that the claim was excluded from coverage by the policy’s insured-versus-insured exclusion.

An insured-versus-insured exclusion is routinely found on a private company D&O policy. It is intended to prevent collusive litigation between insured persons and/or insured entities motivated by gaining access to D&O policy proceeds.

A typical bankruptcy carve-back to the insured-versus-insured exclusion would state that the exclusion doesn’t apply to claims:

Bankruptcy carve-backs have been common carve-backs to these exclusions for at least the past 15 years. Nevertheless, the Capitol D&O policy did not have one. As a result, the trial court held that the insured-versus-insured exclusion barred coverage for the claim brought by the Liquidation Trustee against the Capitol officers.

In affirming the trial court’s ruling, the US 6th Circuit Court of Appeals held that:

In an odd twist to this story, it turns out that in the bankruptcy process negotiation, the Capitol officers were able to limit their liability to only those amounts recovered through insurance. Thus, notwithstanding the fact that the D&O insurance ultimately failed to respond as intended, it was the bankruptcy estate and ultimately the creditors of Capitol that were financially harmed. One thing we do not know is who paid the legal fees of the Capitol officers.

The Capitol Bancorp matter reminds us that details matter. Three lines of text omitted from the D&O policy precluded any coverage for the Liquidation Trustee’s suit. It did not matter that bankruptcy carve-backs have been readily available in the D&O marketplace for years. It also did not matter that Capitol paid somewhere north of $3 million in premium for a D&O policy that ultimately didn’t respond. Moreover, consider this: if this one basic and readily available provision was missing from the Capitol D&O policy, what other provisions were also missing?

An off-the-shelf D&O policy is insufficient. The base policy forms are often many years old. The base policy terms are often not current with recent developments in case law. Nor do they normally represent the latest and greatest terms available in the insurance marketplace. It takes a highly-experienced brokerage professional to negotiate a state-of-the-art D&O policy.

The consequences of gaps in coverage can be significant, especially outside of a bankruptcy scenario. Having your D&O program reviewed (and renegotiated if necessary) by a D&O expert in advance of a claim will mitigate the risk that you don’t get what you paid for.