Some regulations stand the test of time. The False Claims Act is one of those regulations. Also known as the Lincoln Act because it went into effect during the Civil War, FCA cases continue to demand billions of dollars in settlements each year. It is also the subject of a new task force aimed at those who tried to take advantage of the government during the COVID-19 pandemic. 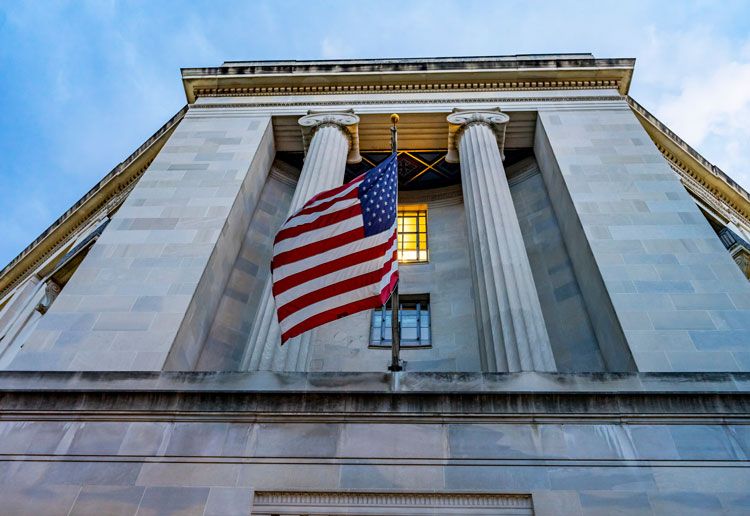 FCA was originally enacted to punish government contractors who tried to take advantage of the government during the Civil War by overcharging for supplies. Now, multiple government agencies have come together to create a COVID-19 Fraud Enforcement Task Force to combat those illegally profiting from the pandemic.

Some examples? Here are a few:

The COVID-19 task force is led by the Deputy Attorney General Lisa Monaco to protect “essential relief programs.” Attorney General Merrick Garland wrote in a memo that “The Department of Justice will use every available federal tool—including criminal, civil, and administrative actions—to combat and prevent COVID-19 related fraud.”

There is no doubt that a major area of focus is the Paycheck Protection Program (“PPP”) of the Coronavirus Aid, Relief, and Economic Security Act (CARES). In fact, on January 12th, 2021, the government announced its first FCA settlement involving PPP loans.

This will be a serious area of enforcement given the Small Business Administration’s Office of the Inspector General’s concerns that some loans were improperly taken. There is also a major concern about duplicate loans.

According to this memo by the law firm Winston Strawn, the DOJ is likely to scrutinize even relatively small loans, and repaying the loans will not stop the government from pursuing individuals and companies under the FCA.

Another area of focus will no doubt be the Health and Human Services Provider Relief Fund, also created by the CARES Act. This program was designed to aid hospitals and doctors and was also subject to substantial conditions, making it a ripe area for FCA enforcement actions.

The COVID-19 task force is yet another way the DOJ is strengthening its focus on FCA claims. The DOJ ramped up FCA cases in the 1980s and to date, has recovered more than $64 billion in settlements.

In 2020 alone, the DOJ recovered $2.2 billion—primarily from the healthcare industry, including drug and medical device manufacturers and healthcare providers. And that is just the routine type of FCA cases with the usual suspects.

With nearly every industry impacted by the pandemic and many seeking relief from the government, companies across all sectors will be scrutinized under the new COVID-19 task force.

According to the DOJ, “Whistleblowers filed 672 qui tam suits in fiscal year 2020, and this past year the department recovered over $1.6 billion in these and earlier-filed suits.” For that, the government paid out $309 million in 2020 to the whistleblowers who exposed fraud.

Deputy Attorney General Monaco stated at the COVID-19 task force’s inaugural meeting on May 27th, 2021, that a well-informed public is the strongest weapon in preventing fraud. Some believe this is a nod to the army of potential whistleblowers waiting to expose COVID-19 fraud for a fee.

Next Steps and How Insurance Would Respond

If your company is receiving assistance from the government for COVID-19 relief, know that the government is looking more closely at potential fraud in this area. You will want to make sure that the appropriate controls are in place to avoid receiving an FCA claim in the first place.

That means reviewing your internal whistleblower policies and procedures and making sure that people have a way to report tips internally. All complaints should be treated seriously. Often, you can address these matters at the company level before it is elevated to a government agency.

D&O insurance policies, on the other hand, may respond to defend individuals who are the target of government enforcement actions. However, this coverage is typically only available after the government has made it very clear whom they are pursuing, something that often happens quite late in an investigation process.

Having said that, some polices provide limited coverage for “pre-claim inquiries.” This means insurance coverage for legal counsel for individuals asked to respond to government subpoenas. The cost of document production for documents under the control of the company, however, is typically not covered by D&O insurance.

If there is an FCA investigation that, when disclosed, causes your company’s stock price fall, you can typically expect to be able to rely on your D&O insurance. A modern D&O insurance policy usually covers a securities claim or a breach-of-fiduciary-duty suit related to disclosure concerning the government investigating the company under the FCA.