In 2021, the Biden administration pledged to ramp up antitrust enforcement efforts through an executive order. The next year, the Department of Justice’s Assistant Attorney General Jonathan Kanter announced the agency would focus on enforcing Section 8 of the Clayton Antitrust Act. 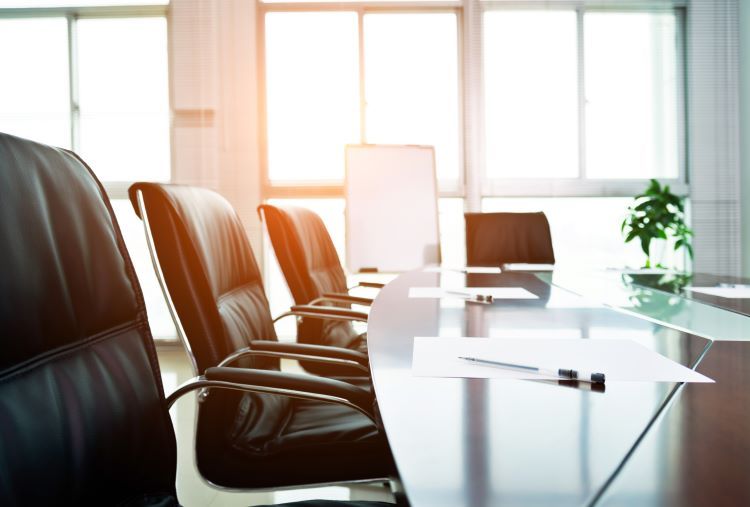 Fast-forward to October of 2022: The DOJ announced that seven directors had resigned from five companies.

Those companies with interlocking directorates included:

Individuals were allowed to stay on the board of one of the companies they served.

Note that the DOJ’s view of interlocks is not limited to individuals: The government cares about the investing entities as well.

The resignations from Solarwinds and Dynatrace are a case in point. A private equity firm had an investment in both. Given that they are competitors, it is obvious why one director who served on both boards needed to resign.

Less obvious, perhaps, was the need for the resignation of the two other directors who served only on the board of Solarwinds.

While the DOJ is not questioning the private equity firm’s decision to invest in competitors, the resignations make clear that the DOJ does not want to see investors have their representatives serve on overlapping boards (i.e., one director at Dynatrace and two at Solarwinds—both from the same PE firm).

To be sure, it’s not unusual for private equity firms to fund competing companies in a particular space because they think that space is important, and they don’t know who will win. But the DOJ is highlighting how it can be problematic.

There are exceptions to Section 8, however. As a recent memo by the law firm Cooley points out, a problem may exist if both companies in question “have assets on their balance sheets above the minimum amount (currently $41,034,000), which is inflation-adjusted annually.”

Other de minimis exceptions exist, such as when competitive sales of either corporation are less than 2% of the corporation’s sales.

The DOJ seems to be making good on the Biden administration’s efforts to enforce antitrust laws. Companies and their directors need to be mindful of potential interlocks when enlisting board members.

Public companies typically have their directors fill out an annual questionnaire that, among other things, is designed to surface whether they are on any interlocking boards. Later stage private companies will want to consider adopting this practice.

The law firm Goodwin has provided sample board interlock questions.

This type of question should also become part of a company’s diligence about any new investors. You can still take the investment; you just may not be able to provide a board seat to the investor.

Most companies have a policy that their board members must tell them when they accept new board positions. If your company does not have any such formal policy, consider implementing one.

More difficult, but equally necessary, will be requiring the financial sponsors with board seats to inform the company if the financial sponsor invests in any competing companies larger than the minimum contemplated by the Clayton Act. The recent DOJ action will be all the justification needed for the new policy. 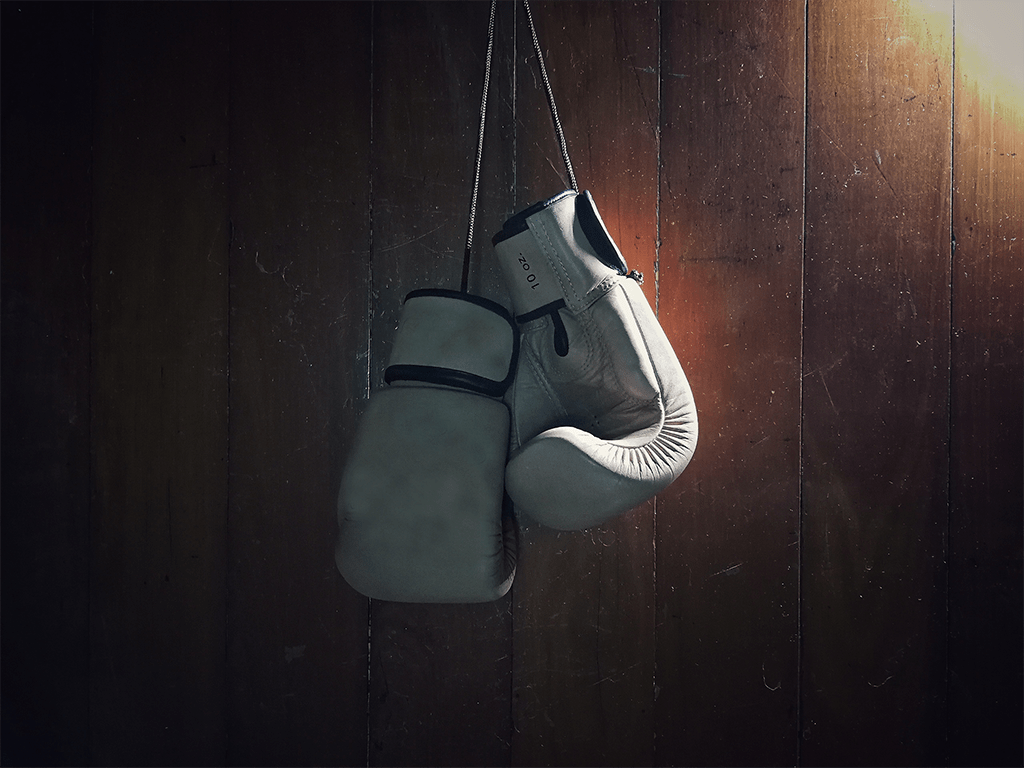 Yes, Board Members Can Always Resign … Except When They Can’t

Resigning from your role as an independent director can be a tough decision, so consider this analysis of five different resignation scenarios. 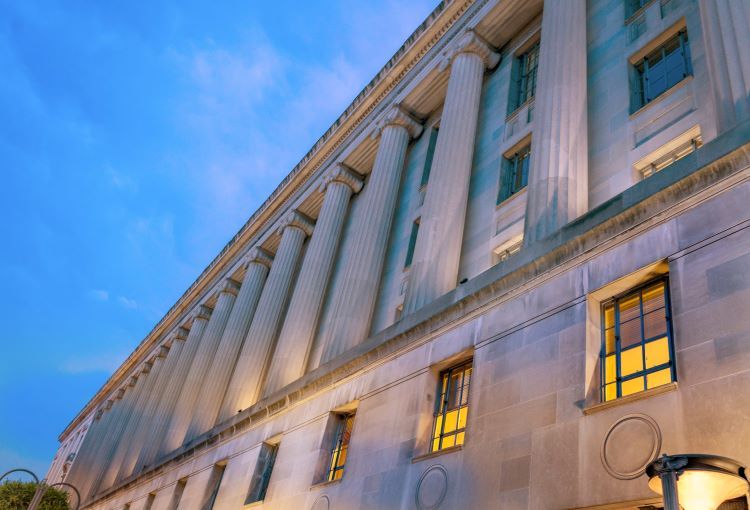 What the DOJ’s New Criminal Enforcement Rules Mean to Directors, Officers, and the Companies They Serve