Public companies take the Securities and Exchange Commission as an enforcement agency seriously…but when the Department of Justice shows up, it’s a game changer. That’s because the DOJ can prosecute individuals criminally, which can mean jail time.

I’ve written in the past about how the DOJ’s enforcement priorities and procedures evolve over time. During the last administration, the “Yates Memo” captured our attention because it represented a serious push by the DOJ to prosecute individual wrongdoing—including the idea that corporations would get no cooperation credit if they did not identify specific individual wrongdoers.

It’s now 2018 and the current administration has its own agenda—part of which is the “no piling on” DOJ policy. 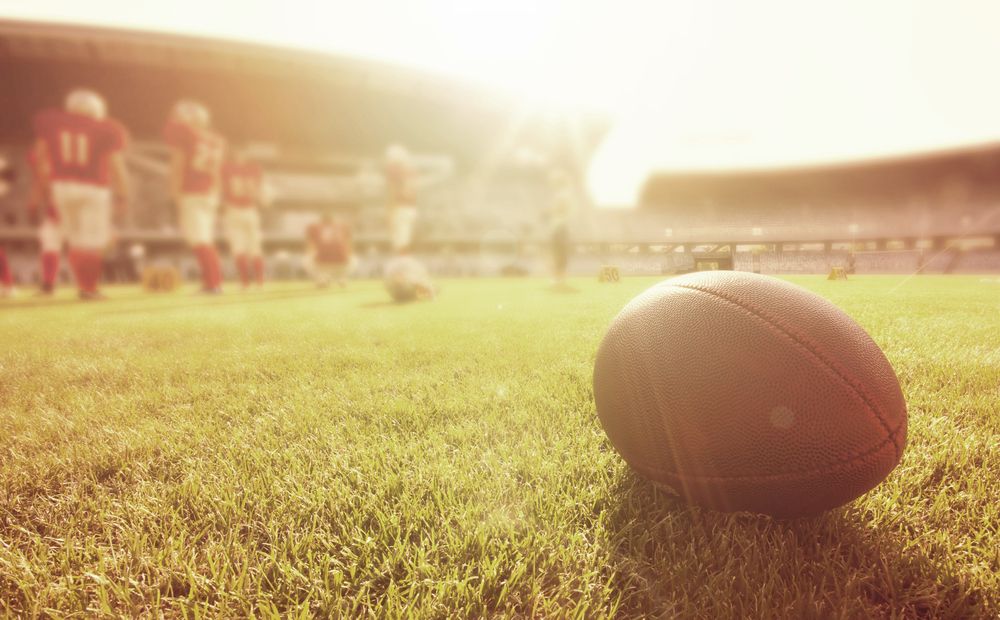 Back in May at a talk in New York City, Deputy Attorney General Rod Rosenstein announced a new policy at the DOJ for better coordination within the agency and with outside agencies (including the SEC, Commodity Futures Trading Commission and others) to help avoid “piling on” enforcements for the same misconduct.

“It is important for us to be aggressive in pursuing wrongdoers. But we should discourage disproportionate enforcement of laws by multiple authorities. In football, the term “piling on” refers to a player jumping on a pile of other players after the opponent is already tackled.

Our new policy discourages “piling on” by instructing Department components to appropriately coordinate with one another and with other enforcement agencies in imposing multiple penalties on a company in relation to investigations of the same misconduct.

In highly regulated industries, a company may be accountable to multiple regulatory bodies. That creates a risk of repeated punishments that may exceed what is necessary to rectify the harm and deter future violations.”

Rosenstein clarified why piling on can be detrimental, in addition to the concern that piling on detracts from the DOJ’s reputation for fairness:

“‘Piling on’ can deprive a company of the benefits of certainty and finality ordinarily available through a full and final settlement. We need to consider the impact on innocent employees, customers, and investors who seek to resolve problems and move on. We need to think about whether devoting resources to additional enforcement against an old scheme is more valuable than fighting a new one.”

Rosenstein characterizes this policy as one that enhances “transparency and consistency in corporate enforcement” and notes the importance of encouraging companies to self-report and cooperate when it comes to the goal of reducing white-collar crime.

The Four Key Features of the No “Piling On” Policy Include:

The takeaway from these four features? The DOJ’s policy is intended to reduce piling on in an unfair way, but take note: the DOJ will still pile onto non-cooperating, egregious bad actors.

What Does This Mean to Corporations and Directors and Officers in Terms of Risk?

While it may seem like the DOJ is easing up on enforcement, it’s never a good idea to become cavalier about compliance and the tone at the top. The “no piling on” policy doesn’t mean that the DOJ wants corporations to relax compliance programs, fail to self-disclose and so on.

Also, as a reminder, it takes a long time for the government to prosecute wrongdoing; so, theoretically, the wrongdoing that’s happening today may be ultimately prosecuted under a new presidential administration, one that is less concerned with the repercussions of piling on.

For directors and officers, it’s always a good idea to be sure that your indemnification agreements are up-to-date and will defend you quickly and easily if you are accused of wrongdoing. I recommend updating these agreements as the litigation environment evolves.

Well-written D&O insurance policies will reimburse corporations for their indemnification obligations for the defense costs of individuals being investigated, whether formally or informally.

As always, precision matters when it comes to insurance coverage, so it is worth specifically asking your broker whether your policy does indeed have this coverage.

Finally, as a reminder, most D&O insurance policies for technology and life science companies will not automatically cover the corporate entity for informal or even formal government investigations.

There are insurance products that cover this exposure for additional premium. This is a particularly tricky area of insurance coverage, and is another issue to discuss with your trusted insurance advisor.