A recent bipartisan bill will change the litigation landscape when it comes to sexual assault and harassment in the workplace. At the same time, employers should be on guard because a recent court decision may have the impact of reducing coverage for employment disputes. My colleague Gil Isidro breaks down the issues in this latest edition of the D&O Notebook. –Priya Huskins

The world of employment practices liability is dynamic. This update examines two significant events that are sure to impact EPL coverage and deserve attention. One of these events will increase litigation, and the other could make it easier for carriers to avoid paying claims. 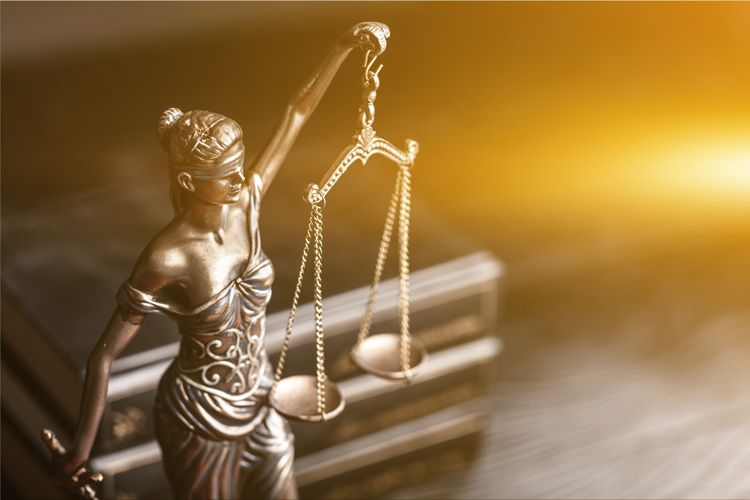 Congress recently passed the Ending Forced Arbitration of Sexual Assault and Sexual Harassment Act of 2021, an addition to Title IX of the US Code. Notwithstanding a typically divided legislature, the legislation passed with wide bipartisan support in both the House and Senate. President Biden signed the Ending Forced Arbitration Act on March 3, 2022.

The Act prohibits the enforcement of pre-agreed arbitration clauses to resolve two specific types of disputes, stating as follows in pertinent part:

Notwithstanding any other provision of this title, at the election of the person alleging conduct constituting a sexual harassment dispute or sexual assault dispute, or the named representative of a class or in a collective action alleging such conduct, no predispute arbitration agreement or predispute joint-action waiver shall be valid or enforceable with respect to a case which is filed under Federal, Tribal, or State law and relates to the sexual assault dispute or the sexual harassment dispute.

Essentially, the Act prohibits the enforcement of any arbitration agreement to resolve a sexual assault dispute or sexual harassment dispute, even if all parties had put an arbitration agreement in place before the alleged assault or harassment started. The Act goes on to make conforming amendments to Title IX, and specifically states that the federal courts have exclusive jurisdiction to determine the applicability of the Act to a dispute.

As the Ending Forced Arbitration Act removes a significant barrier to litigation, increased sexual assault and sexual harassment claims surely will be brought to court in the coming years.

However, a recent federal court decision in TriPacific Capital Advisors, LLC v. Federal Insurance Co., January 28, 2022, Case No. SACV 21-919 JVS (JDEx) (U.S.Dist.Ct.C.D.Cal.), may act as a counterweight to the increased EPL litigation the Ending Forced Arbitration Act is likely to produce. On January 28, 2022, the US District Court for the Central District of California granted summary judgment in favor of Chubb on all claims made against it. To do so, the court applied a contract exclusion in a D&O policy very broadly to avoid coverage for an employment dispute.

Despite the fact that the underlying allegations against TriPacific included breach of fiduciary duty and statutory violations because all causes of action emanated from an employment relationship memorialized by contract, the Court held that the contract exclusion required dismissal of all causes of action. In its decision, the Court relied on the contract exclusion’s “absolute” introductory wording—here, specifically, “based upon, arising from or in consequence of”—in determining that because all causes of action, including breach of any alleged fiduciary relationship, emanated from and would not exist but for the employment contract between the aggrieved employee and TriPacific.

Implications for EPL Exposure and Coverage

The Ending Forced Arbitration Act may be a game changer for companies that otherwise had a practice of forced and often confidential arbitration for sexual assault and harassment allegations. Now that this new legislation has been enacted, only those arbitration agreements after allegations of sexual assault or harassment have been made will be enforceable in resolving these claims.

Given the TriPacific decision, it is important to examine your EPL policy or D&O policy providing EPL coverage. Where commercially possible, and if your policy has a contract exclusion, you will want that exclusion to start with the word “For” instead of the absolute wording quoted above. “For” wording helps to narrow the exclusion’s application to only the contractual liability. As a result, this language should preserve coverage for other issues even if they somewhat relate to the contract at issue. 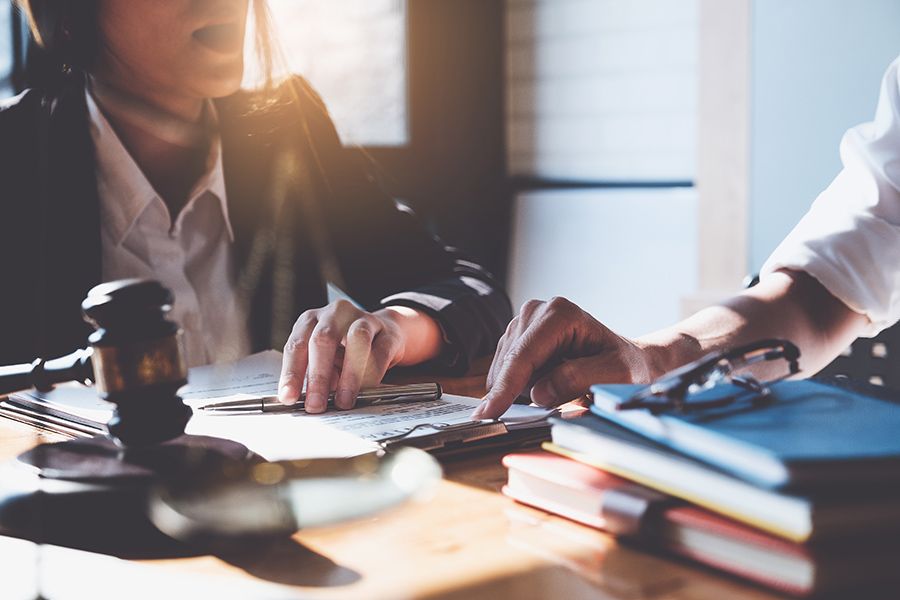 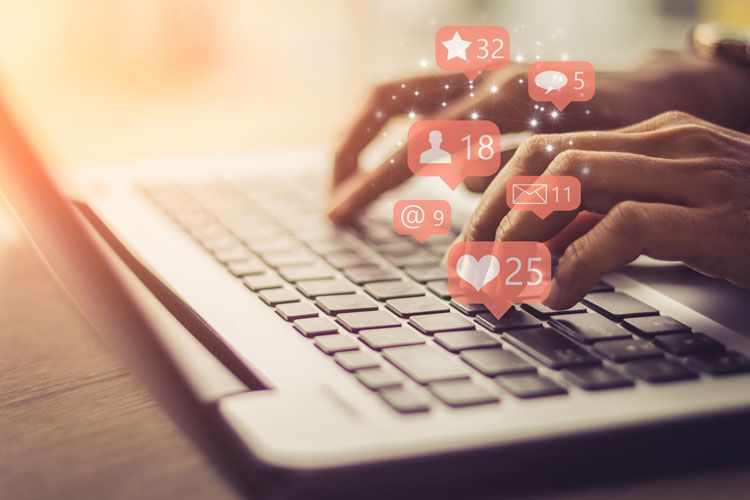 Read more for insight into developing a social media policy, why you need a policy, who should maintain it, why you should involve legal, and more.