I recently attended a public company board member roundtable hosted by the recruiting firm Spencer Stuart where their executives discussed the topic of CEO succession. Spencer Stuart didn’t just come with an opinion for this talk, they came with data.

Their analysis looked at the issue of CEO succession through the lens of business metrics like revenue and earnings across companies over a defined period of time. Let’s look at some of the (perhaps surprising) data. 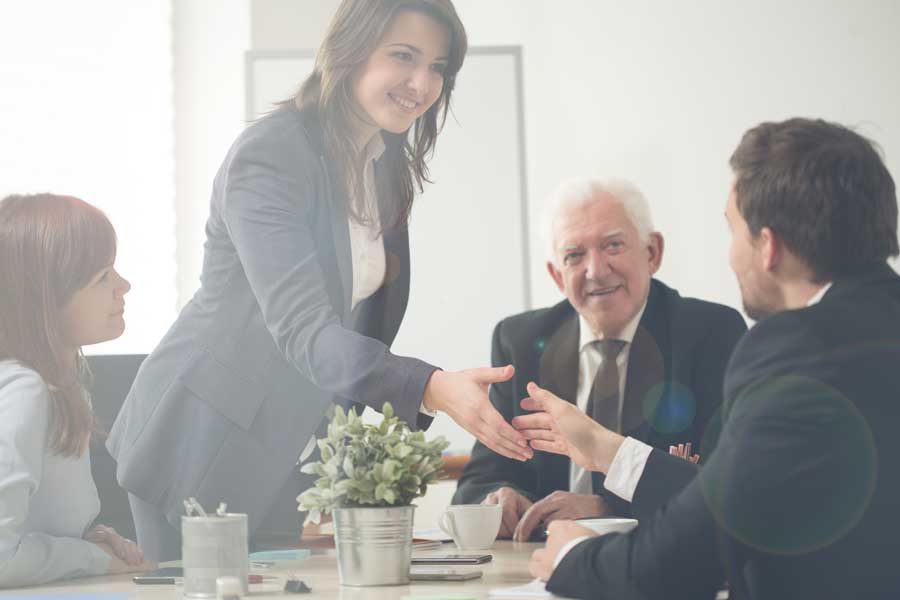 Spencer Stuart shared insights from their 18-month study of 300 CEO transitions at S&P 500 companies that took place from 2004 to 2008, and ongoing research they’ve done since then (with new insights coming later this year).

Their analysis looked at the following four types of CEO succession:

According to their data, both insiders and outsiders performed at about the same level:

Contrary to conventional wisdom, our analysis showed that insiders and outsiders have performed about the same—plenty of each fell into the highest and lowest performance categories. Whether a company chose a CEO from inside or outside did matter—but whether the choice turned out to be wise depended mostly on the health and competitive position of the company at the time of succession.

Put differently, according to Spencer Stuart, the data support the intuition that many have: If a company is doing well, insider CEO succession works best. The data clearly shows, however, that poorly performing companies do better with outsider CEO succession. From the Harvard Business Review article:

… insiders are more likely to be captive to the culture that got the company into trouble in the first place, while outsiders bring a fresh perspective and have more freedom—even permission—to implement big changes.

More surprising, perhaps, is that according to Spencer Stuart, board member succession was the most successful. From the Harvard Business Review article linked to earlier:

… directors-turned-CEOs represent a strong blend of insider and outsider. They have more company knowledge than a pure outsider, but they don’t have the constraints of a pure insider when it comes to making unpopular decisions or leading painful changes. Having been on the board, they have deep knowledge of a company’s strategy, finances, and organization, and just as important, they understand the dynamics and the expectations of the board. And of course, some have already been CEOs of other companies, which gives them an advantage.

The data on directors-turned-CEO might, to some, seem to defy common sense.  Indeed, common sense might suggest that you don’t want a board composed of people who are very eager to become the CEO—that would be an unfortunate dynamic.

If a lot of a company’s board members are capable of becoming a company’s CEO, it might stand to reason that at least one of them might be hoping to take over. Such a person might—perhaps unconsciously—end up sabotaging the current CEO.

At least that’s been the common wisdom. But, according to Spencer Stuart, it turns out to be valuable to have at least one board member who could become a company’s CEO.

What about the hybrid category—someone from the outside who is hired on as president or COO and becomes the CEO within 18 months? According to Spencer Stuart, this was the worst performing category:

HR directors have favored this approach, and in theory it makes great sense: The candidate has a chance to get acclimated to the culture, learn the company, and settle in before ascending to the top job. But the approach often sets the new leader up for failure. The two-step succession process requires the candidate to “audition” for the top position while serving under the incumbent CEO, and that tends to makes him or her beholden to the current chief executive. What’s more, the sitting CEO remains the primary conduit to the board—making it more likely that the outside hire will play things safe and be deferential to the status quo. Ten insider-outsider CEOs were appointed between 2004 and 2008, and our analysis found that none of them achieved top-quartile performance.

The two-step succession process, of course, can work. But boards will want to be cautious about the dynamics that Spencer Stuart outlines as the potential pitfalls of this method.

Finally, there is a list of things that aren’t correlated with potential CEO performance that are worth noting, according to Spencer Stuart research, which include “candidates’ ages, where they went to college or grad school, what degrees they earned, whether they needed to relocate or commute to take the job, or whether they began their career at a blue-chip company.”

Conducting formal assessments of internal candidates early provides high-potential internal talent the time they need to develop; potential successors may need to be assigned to new roles to gain experience, and prove that they can be stretched. Potential successors are much more likely to be ready if development plans are set early and are based on a clear understanding of individuals’ strengths and gaps, and the board has a chance to observe progress against goals. A minimum of one year is required to make meaningful and sustained progress in key developmental areas, and even more time is needed to close gaps in experience.

The article goes on to say that “at a minimum, the board should own the succession transition two to three years before an anticipated transition.”

Most boards know they need to stay on top of succession planning. Nevertheless, all too often, boards wait longer than they should. There are many reasons for this.

According to Spencer Stuart, “The least awkward time to start the conversation about succession may be shortly after a new CEO takes over, although this rarely happens, even among the most enlightened boards.”

For more insights on CEO succession from Spencer Stuart, you can find its resource page here.