More good news on the Section 11 front for new public companies: In January, I wrote about how some California-based public companies that had adopted federal choice of forum provisions were winning their motions to dismiss in state court. Now a state court in Utah has also granted a motion to dismiss a Section 11 suit due to federal forum provisions. 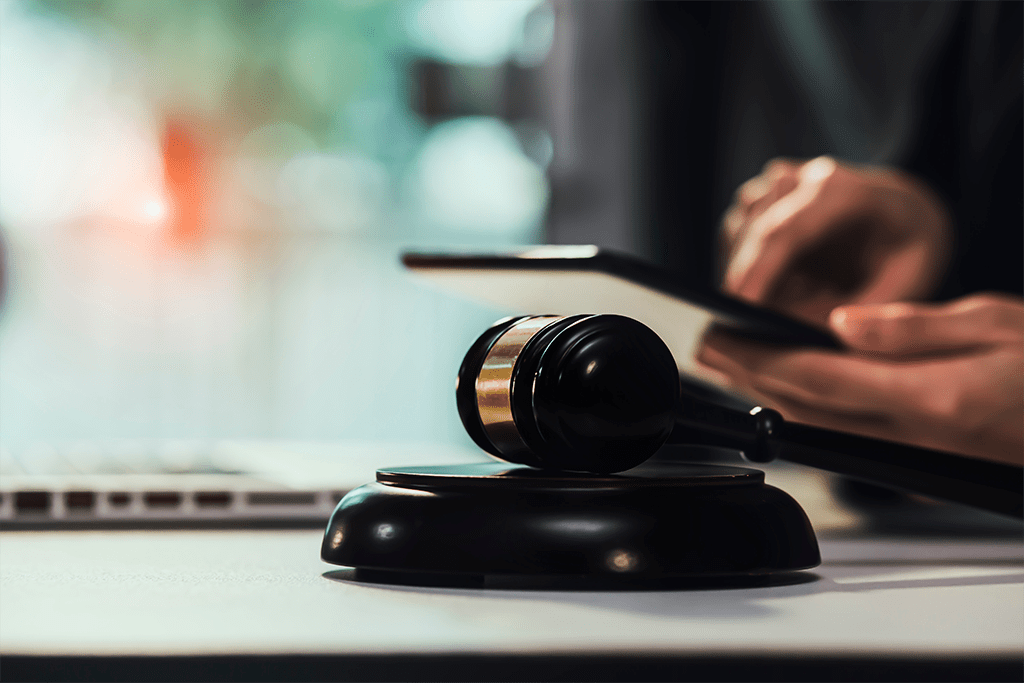 As a reminder, Section 11 cases involve allegations of material misstatements or omissions in a company’s S-1 and other registration statements and can currently be brought in federal or state court; sometimes they are brought in both over the same set of facts.

The insertion of federal forum provisions in a company’s charter documents still allows shareholders to bring Section 11 suits in federal courts, while at the same time eliminating state courts as an additional, duplicative venue for this type of litigation. I’ve discussed this topic at length in the D&O Notebook. Woodruff Sawyer also hosted an informative webinar on the topic, which you can view here.

In April 2021, in Volonte v. Domo, Inc., a Utah state court found that federal forum provisions are generally valid and enforceable, and that it was appropriate to enforce them in the case at hand.

After a lengthy analysis (found here) that looked at both the validity of Domo’s bylaws and the plaintiff’s arguments, the court found that “case law makes it clear that Domo’s bylaws are binding between Domo and its shareholders.” Despite the plaintiff’s best efforts to argue otherwise, Domo defendants won its motion to dismiss.

This is particularly good news given the sheer volume of companies that are going public, be it through a traditional IPO, a direct listing, or de-SPAC transaction. All of these transactions involve registration statements, which makes these new public companies particularly vulnerable to securities litigation.

Domo now joins a growing list of companies that have eliminated duplicative and thus frivolous Section 11 litigation with federal choice of forum provisions. 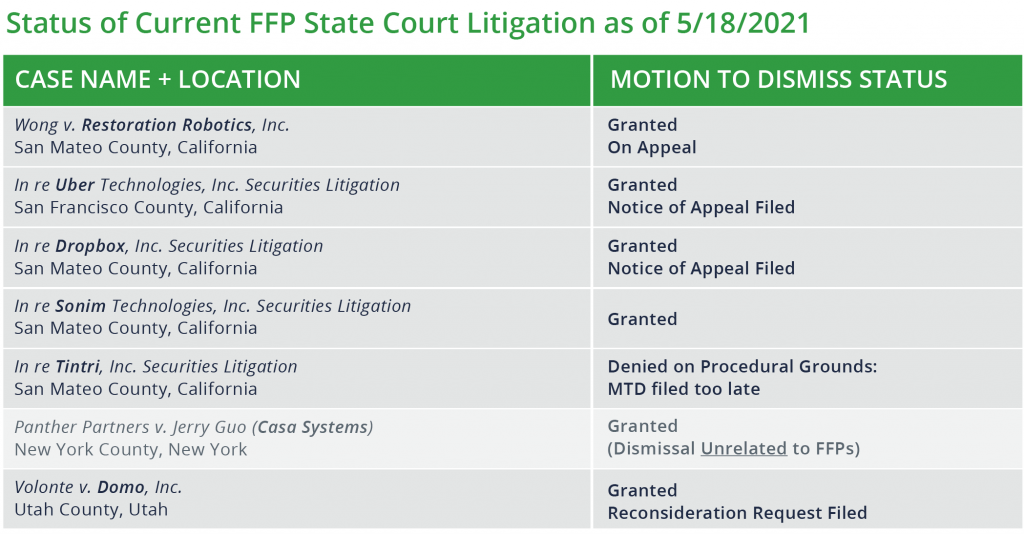 While shareholders still have a forum to pursue meritorious claims in federal court, the Domo decision—along with others like it—helps cement the path that a company can take to avoid duplicative, frivolous litigation in multiple courts.

Good News for 2021: Section 11 Litigation Should Start to Ease (Webinar Link Inside)

2021 brings good news: the fever of litigation against IPOs in state court appears to be breaking. The magic pill? Federal forum provisions. 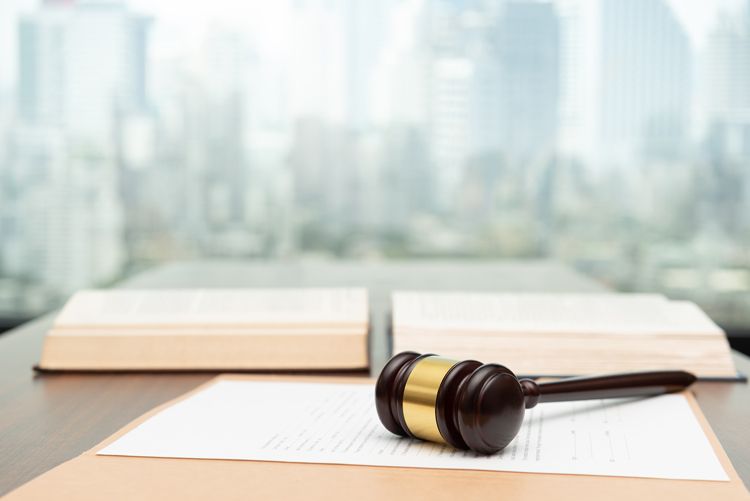 On September 1, 2020, the Superior Court in California’s San Mateo County issued a game-changing opinion in Restoration Robotics. Read how this decision should change the trajectory of IPO D&O insurance pricing for the better.