As the No. 1 US-headquartered institutional investor, when BlackRock speaks, people listen. So when BlackRock CEO Larry Fink published his annual letter in January, a lot of investors, management teams and board members read it carefully. Some reacted with surprise, some cheered … and some are, well, dubious given what the letter did not say.

The letter sets forth many concepts that are straightforward and sensible, including the role of the board when it comes to the oversight of a company’s strategy.

The surprising part of the letter emanating from this bastion of capitalism was the articulation of the private sector as the savior of the citizenry in the absence of a well-functioning government; Fink’s letter argues that government is failing us in many ways, and it’s the job of the private sector now to make societal impact a goal—in addition to maximizing shareholder value. 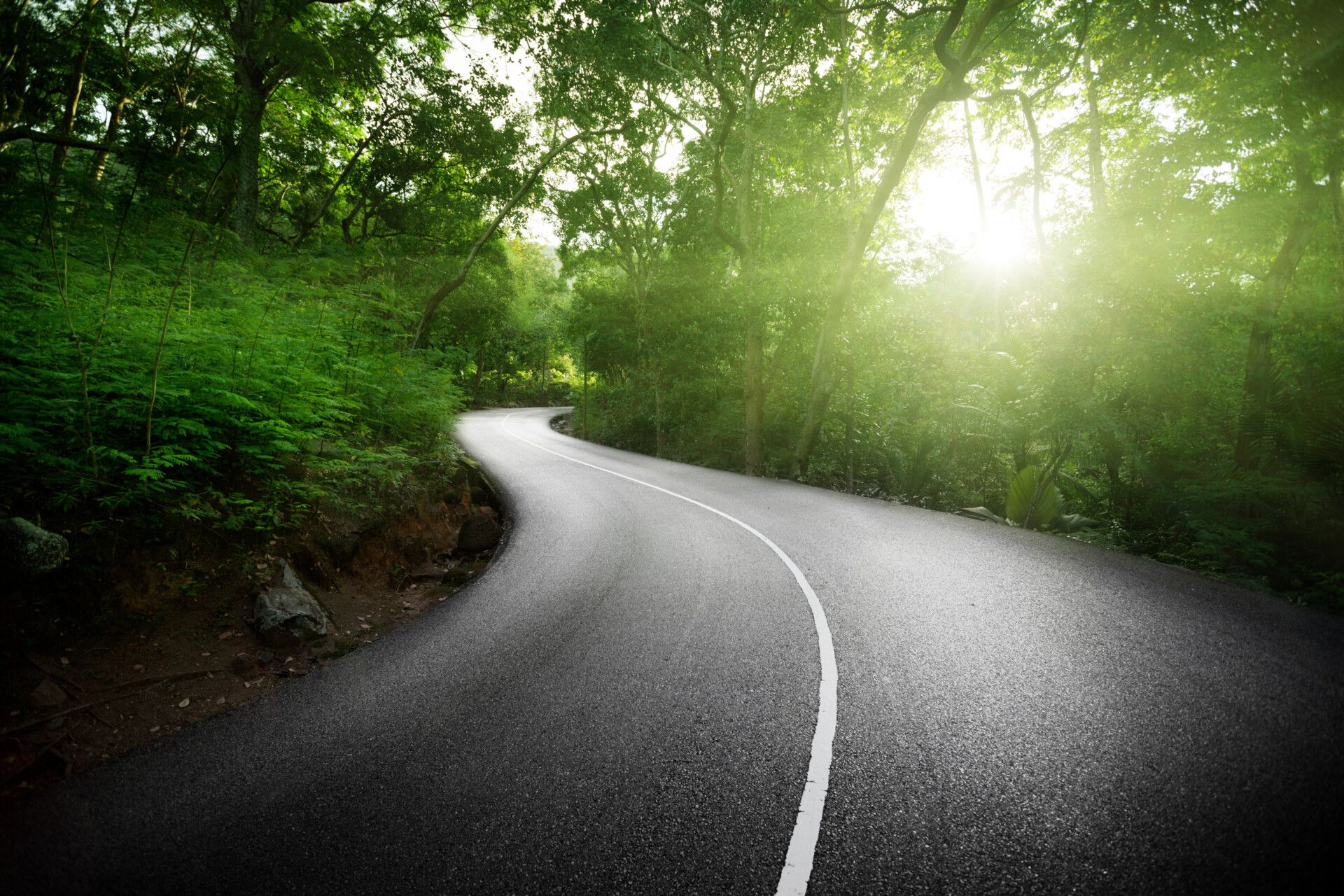 Here’s an excerpt from the letter:

We also see many governments failing to prepare for the future, on issues ranging from retirement and infrastructure to automation and worker retraining. As a result, society increasingly is turning to the private sector and asking that companies respond to broader societal challenges. Indeed, the public expectations of your company have never been greater. Society is demanding that companies, both public and private, serve a social purpose. To prosper over time, every company must not only deliver financial performance, but also show how it makes a positive contribution to society. Companies must benefit all of their stakeholders, including shareholders, employees, customers, and the communities in which they operate.

Many reacted to Fink’s letter with applause. Others used it to call on BlackRock itself to divest from controversial projects. For example, the Natural Resources Defense Council reacted to the Fink letter by calling for BlackRock’s divestment in the proposed and environmentally controversial Pebble Mine in Alaska.

Fink, of course, cares about governance because BlackRock is so heavily invested in the market, particularly through index funds.  BlackRock can’t simply divest from a company if it doesn’t like what the company is doing.

As Fink notes in his letter:

In managing our index funds, however, BlackRock cannot express its disapproval by selling the company’s securities as long as that company remains in the relevant index. As a result, our responsibility to engage and vote is more important than ever.

The Resulting Conundrum For Boards Of Directors

While Fink’s letter is high minded, it presents a conundrum for public company boards of directors, who usually regard it as their fiduciary duty to maximize shareholder value.

While promoting societal value on top of maximizing shareholder value is a worthwhile notion, Fink is not saying the one thing that he really needs to say in order for public companies to fully embrace his idea.

The thing he’s not saying is this: If shareholder activists come after you saying you have not maximized shareholder value because you were too busy creating societal value, BlackRock will support management and not the activist.

This silence is problematic in a world where directors are wary of being drawn into an expensive, distracting proxy battle by an activist who is looking to make money from short-term pops in the stock price.

Thus, most directors will be cautious when considering whether and how to implement Fink’s vision. If you do decide to pursue his vision of maximizing societal value, be explicit about it with your shareholders—they deserve to know where the company will be putting its efforts.

For those who are looking for more clarification on BlackRock’s social value priorities, BlackRock posted a useful document in March that provides more on their stewardship engagement priorities. They have also provided additional detail on a variety of specific priorities such as climate risk, human capital management, strategy and more.