On June 6, 2019, the Wall Street Journal reported two former employees of commodities hedge fund Touradji Capital Management, LP (“TCM”) are expected to receive roughly $90 Million after winning a 10-year lawsuit against the firm. The article stated that after less than four hours of deliberation, a Manhattan jury found on May 23 that TCM owed $45.7 Million to Gentry Beach and Robert Vollero, which is anticipated to increase to $90 Million when a 9% annual interest required by New York statutes for civil judgments is applied. The defendants in the initial lawsuit filed in January 2009 were TCM and Paul Touradji. 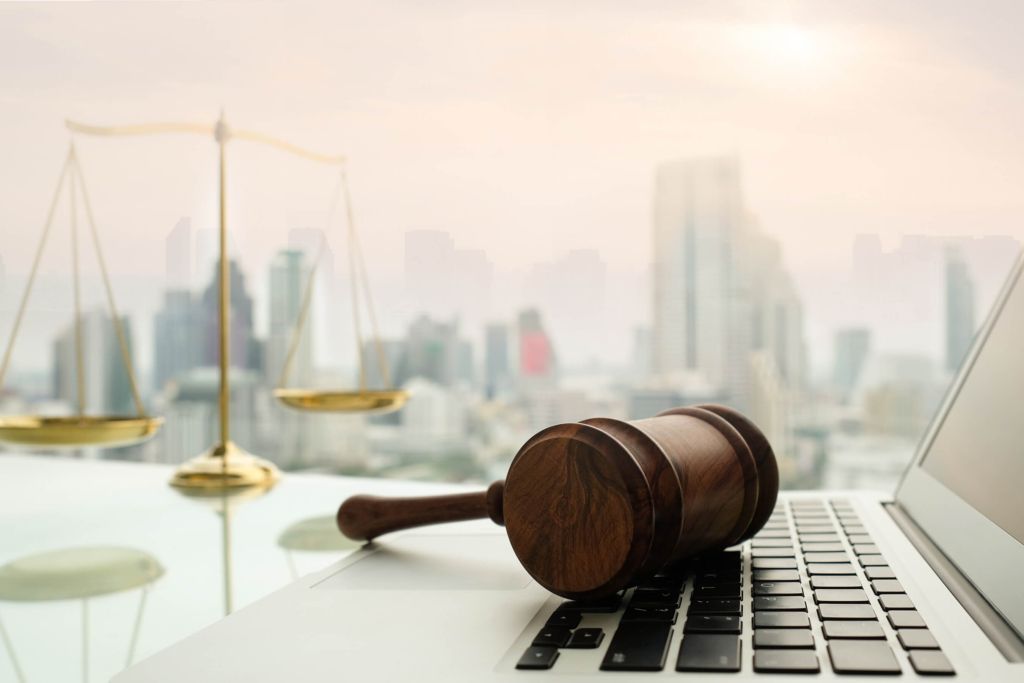 When considering this matter from a D&O/E&O perspective, we note the following key takeaways:

Size can be deceiving.

Relatively small Investment Managers can have big claims. Following its 2005 inception, TCM managed several billion dollars at its height, and $215 Million at the end of 2018. Even if TCM purchased D&O/E&O insurance at the time of the claim when they were several billion in AUM, it is unlikely they would have carried enough limits of liability to cover the full cost of this litigation.

Thoroughly analyze all areas of exposure.

When Investment Managers consider purchasing D&O/E&O insurance, they typically focus their analysis on their exposure to investor claims, regulatory investigations and trade errors. However, in our experience, claims arising out of business or operational risk—particularly employment related matters involving investment professionals—can be many times larger than claims arising out of investment/trading risk.

Understanding the scope and intent of coverage at the time the policy is purchased and at each annual renewal is critical to avoid unexpected uninsured loss when a claim ultimately occurs.

How should D&O/E&O coverage respond, and what other insurance may be available for these types of claims?

First, D&O/E&O policies are written on a claims-made and reported basis. This means they cover claims made and reported during the current policy period for “wrongful acts” that occurred in the past, subject to potential limitations for Prior Acts, Pending & Prior litigation and Known Wrongful Acts occurring prior to when the first D&O/E&O policy was purchased. Therefore, TCM would have needed to provide notice to their carrier as soon as practicable once they became aware of the litigation in January 2009, and prior to the end of the current policy period. Failure to do so could have jeopardized the availability of coverage. Subsequently renewed claims-made D&O/E&O policies would not have responded despite the fact the litigation lasted for 10 years (and more assuming an appeal).

Second, most Investment Management D&O/E&O policies are written on a modular basis—a single policy with various coverage sections and the potential for different limits of liability to apply to each. For example, Employment Practices Liability Insurance (“EPL”) is one of several coverage sections that can be purchased, and is often written with a “sublimit,” or a level of coverage that is less than what is available for traditional D&O/E&O claims brought by investors/clients. While a firm with $1 Billion in AUM may purchase an “aggregate” D&O/E&O policy limit of $5 Million or $10 Million, if they have less than 25 employees, they might only purchase a $2 Million EPL limit. Further, many firms with under 50 employees choose to outsource their HR and Benefits function to a third party Professional Employer Organization (“PEO”) which typically includes EPL coverage as part of their insurance offering. In many instances, the PEO will only offer a $1 Million limit per Client Organization, and the total policy “aggregate” limit may be shared amongst all the PEO’s other clients.

Finally, from a coverage standpoint, EPL policies cover the individual directors, officers, partners, employees, and the Insured Entity for claims alleging wrongful termination, sexual harassment, discrimination, and other wrongful workplace torts. Most well written EPL policies should cover the defense costs associated with claims involving an actual or alleged oral, written or implied employment contract or agreement (including claims brought against the Insured Entity) but are not intended to cover amounts owed (i.e. carried interest or other profit participation) under these actual or alleged agreements. The Advisor D&O coverage section will often have an Employment Practices Liability exclusion to push EPL claims to the EPL coverage section, but some carriers will amend the exclusion, so coverage applies to the individual directors, officers, and partners.

What is “best practice” in structuring protection for high stakes employment litigation?

Most D&O/E&O/EPL policies will not cover the large damage awards for amounts owed under an actual or alleged employment contract. As in the case of TCM, defense costs alone in high stakes employment litigation can reach many millions of dollars—enough to negatively impact the financial condition of even well capitalized Investment Managers.

If you utilize a PEO that includes EPL coverage as part of its offering…take it! Even if the scope of coverage is limited and the limits of liability are low, the cost is nominal so there is little downside.

If you choose to purchase additional EPL coverage as part of your overall Management Liability Insurance portfolio, negotiate so it applies as excess of any valid and collectible EPL coverage provided by a PEO, if applicable.

If EPL coverage is included as a component of the D&O/E&O policy, consider having it apply through the full policy limits. The downside is that a large EPL claim can erode limits available for traditional D&O/E&O matters—which could raise a red flag for independent directors. An alternative would be to negotiate a separate EPL limit at an acceptable level that does not erode the D&O/E&O limit.

Negotiate EPL coverage for the individual directors, officers and partners under the Advisor D&O portion of coverage, and apply as excess over the Advisor EPL coverage section. In some instances, defense costs for the Insured Entity for claims alleging interference with contractual relations, economic relations or prospective economic advantage arising from an actual or alleged employment contract may also be available, if desired.