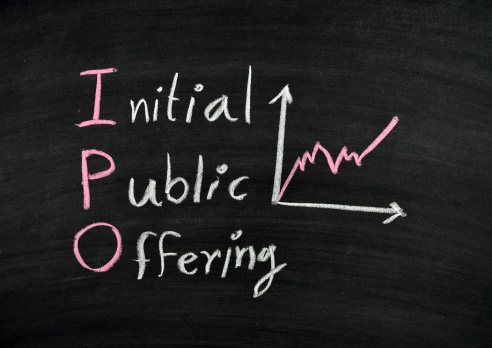 In a decision made public this past Wednesday (December 18th) “Facebook Chief Executive Mark Zuckerberg and dozens of banks must face a lawsuit accusing the social media company of misleading investors about its health before its $16 billion initial public offering.”1 This news is a stark reminder to any pre-IPO company of the importance of having comprehensive D&O insurance coverage, and clear policies and procedures in place, prior to the IPO event.

Zuckerberg and the executives involved in the Facebook IPO have cause for concern. Directors and officers are subject to personal unlimited liability so it is critical to ensure proper D&O coverage is in place well in advance of a liquidity event. In addition, a well structured D&O insurance policy will serve to protect the corporation’s balance sheet from unforeseen circumstances or events that might otherwise derail the initial public offering (“IPO”). Finally, pre-IPO companies are often looking to attract and retain key outside board members and executive positions prior to the IPO and the most qualified individuals will often want to review the limits, terms and conditions. A company should start preparing their D&O insurance for the liquidity event at least 12-18 months prior to the targeted IPO date.

So what kind of exposures does a newly public company face from a D&O liability standpoint? From a dollars perspective, the largest threat that public company directors and officers face is the threat of a federal securities class action suit that alleges violations of the federal securities laws. The exposure is significant and the trend in average cash settlements has increased substantially in the past 10 years. The average cash settlement in 2012 was $39.1 million, compared to $18.5 million in 2003. And that does not include defense costs which have increased significantly in the past 3-5 years.

Furthermore, nearly 50% of the roughly 4,900 securities class action lawsuits that have been filed since 1990 have targeted companies in the first three years post-IPO. One of the primary reasons for this high percentage is that in its early public years, a company’s corporate governance often is lacking from a D&O liability perspective. There is also oftentimes a lack of awareness at the executive and board level of the red flags that the plaintiffs’ bar looks for when determining whether they will file a securities suit. Finally, the pleading standard relative to ’33 Act (or prospectus liability) exposures is much lower which leads to plaintiffs often targeting newly minted public companies. This underscores why it is so critical to have a solid foundation of corporate governance in place prior to becoming a public company. Doing so significantly minimizes your D&O liability risk which results in lower D&O premiums and better overall protection.

Although companies are now aware that going public poses D&O liability risk, there are still several common misconceptions that still exist. One of the biggest misconceptions in the D&O insurance marketplace is that a precipitous stock drop will result in a securities suit. While a precipitous stock drop will attract the attention of the plaintiffs’ bar, the stock drop is often only one of many reasons why companies are ultimately sued. The more important issue is whether senior management has developed a risk profile that includes appropriate policies and procedures that would discourage the plaintiffs’ bar from bringing an action. As such, effective D&O “loss control” is oftentimes overlooked in the insurance process.

In conclusion, although a well crafted private and public company D&O policy can significantly mitigate risks associated with going public, there are several other ways that corporations and its directors and officers can further protect themselves from litigation and a potential unindemnifiable loss. Some of these risk management techniques include: