It’s no secret that publicly traded life sciences companies face risks that often result in securities class action lawsuits. According to Sidley Austin LLP in its summary of 2017 survey results for class actions in the life sciences sector:

Securities class actions against life sciences companies are almost always second-order problems. The first-order problem is a business or regulatory setback that, when disclosed by the company or a third party, triggers a stock price decline. Following the decline, plaintiffs’ class-action attorneys will search the company’s previous public statements and seek to identify inconsistencies between past positive comments and the current negative development. In most cases, plaintiffs’ attorneys will seek to show that any arguable inconsistency amounts to fraud—that is, they will claim that the earlier statement was knowingly or recklessly false or misleading.

I’ve previously discussed some other challenges companies in this sector face, including the fact that in this sector an IPO can be more of a financing event than a milestone of developmental maturity. 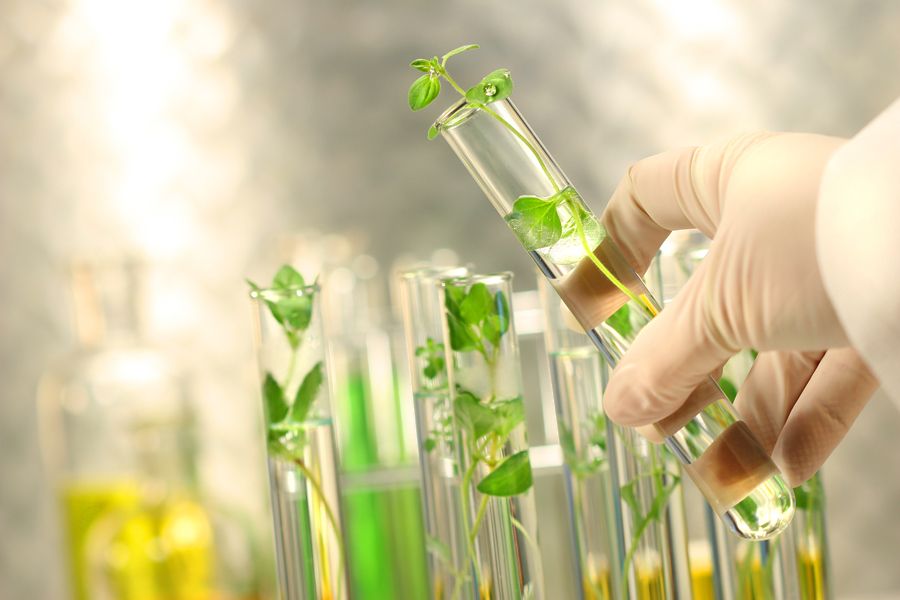 In these instances, a life sciences company may embark on an IPO and assume the responsibilities of being a public company without the level of internal legal support or resources we typically expect a public company to have in place.

Let’s take a closer look at recent class action litigation trends for this innovative industry by looking at the data from Sidley’s latest report.

The pace of court decisions has not kept up with the increased rate of filings, which, as the report suggests, means that cases are going through the court systems slowly.

In 2017, the scales tilted towards cases involving drugs and devices at the pre-approval stage. Thirty-four new cases fell into this category with:

The rest of the new cases in 2017 (20 of them) were filed against companies with FDA-approved products.

The DEA crackdown on opioids has been well publicized. Also hit with litigation are companies in the opioid supply chain: In 2017, we saw a new class of securities class action suits that target opioid manufacturers and marketers.

Court Decisions Have Been Mixed

Success rates in 2017 for life sciences companies in the various courts were mixed.

According to the report, one of the reasons for the varying success rates between pre- and post-approved products could be that “companies are adept at identifying and communicating about risks in the pre-approval context—principally, the risks that trials will not succeed or that products will not be approved.”

Meanwhile, “identifying and meaningfully disclosing risks in the post-approval context may be more challenging—particularly where those risks relate to catastrophic regulatory or legal setbacks.”

Outside of the district courts, and in a bit of good news, life sciences companies prevailed in seven of the nine cases brought in appellate courts.

Also in 2017, we saw an application of the 2015 US Supreme Court’s Omnicare decision (which I’ve written about previously here and here) both in the Ninth Circuit, where one decision favored the defendants and the other favored plaintiffs.

As a reminder, the Omnicare decision explored what it meant for a statement to be false under Section 11 of the Securities Act of 1933. The liability under Section 11 is related to misstatements of material facts or omissions of facts necessary to make statements not misleading.

From the Sidley report:

In Align Technology, the court affirmed dismissal where plaintiffs were able to show only that their methods of analysis would have yielded a different opinion—not that the company omitted material information about its own processes for deriving that opinion … In Atossa, by contrast, the court was unconcerned with process and asked simply whether the information that plaintiffs claimed had been omitted—in that case, information about an FDA warning letter—“fairly aligned” with the company’s opinion that regulatory risks had been reduced. And the court concluded that the challenged opinion did not in fact fairly align with the omitted information, and accordingly reversed dismissal.

Another challenge faced by life sciences companies is, of course, investigations by federal or state regulatory authorities. It’s common for the disclosure of this type of investigation to lead to a precipitous loss in the value of the company’s stock. Securities class action lawsuits may ensue.

The Sidley report, however, points out that even tough regulatory investigations may not mean that plaintiffs have a good case:

The full report, which can be downloaded here, goes into great detail on the decisions made in 2017 class action suits. It is a worthwhile read for directors and officers of companies in the life sciences industry.