One of the trickiest issues for D&O insurance is the so-called “bump-up” exclusion. My colleague Gil Isidro, an expert when it comes to the nuances of D&O contractual language, breaks down the current state-of-play. 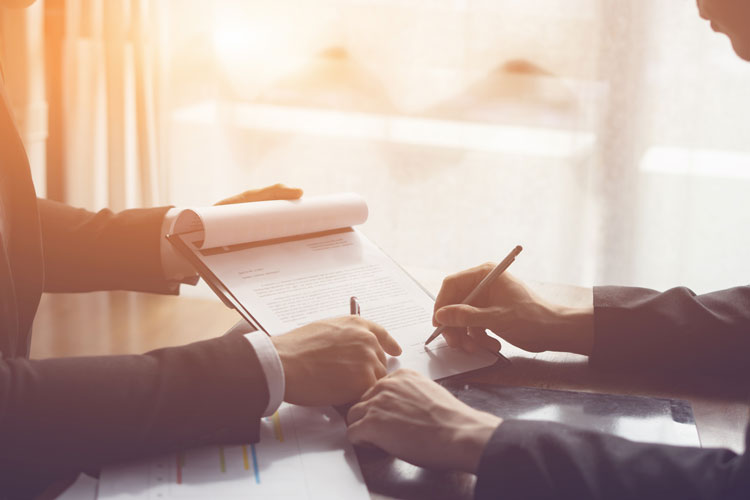 In February 2021, the D&O Notebook analyzed a decision applying the bump-up exclusion in a coverage dispute arising out of M&A activity in Onyx v. Old Republic, Civ. 538248, 2020 WL 9889619 (Cal.Sup.Ct. San Mateo Co. Oct. 1, 2020). Since the Onyx decision, other courts have interpreted the same bump-up language but have arrived at different results, determining the exclusion did not apply in the circumstances presented.

The bump-up exclusion, a version of which is found in most D&O insurance policies, specifically excludes from coverage any payment that could be characterized as an increase (or “bump up”) in the purchase price of a company. Likely due to these recent subsequent decisions, insurers have begun amending the language of their bump-up exclusions to broaden their application.

Despite interpreting the identical bump-up language from AIG’s Executive Edge form that was at issue in Onyx, in 2021, both the Delaware Superior Court and the US District Court for the Eastern District of New York concluded that the exclusion did not apply in separate coverage disputes arising out of M&A activity.

Both courts distinguished the facts of their respective cases from those presented in Onyx and, as a result, deemed the bump-up exclusion inapplicable.

Substantively, the Court found that the insurers failed to meet this burden because, as a technical matter, the way Orbital ATK became a part of Northrop Grumman was not an “acquisition” but rather a “merger.” After analyzing the numerous financial and securities transactions involved in the complicated three-party business combination at issue, the Court decided it did not constitute an “acquisition.” As a result, the Court narrowly construed the bump-up exclusion to be inapplicable.

Similarly, in Towers Watson v. National Union, Case No. 1:20-cv-810 (AJT/JFA) (US Dist. Ct. E.D. N.Y. Oct. 5, 2021), the US District Court held that the bump-up exclusion did not apply, relying heavily on the Delaware Superior Court’s decision in Northrop. As in Northrop, the Court treated the bump-up carveout as an exclusion to be narrowly construed, with the insurers bearing the burden to establish its application. And like Northrop, the Towers Watson case involved a complicated three-party business combination.

Thus, in Towers Watson, the Eastern District of New York also reviewed in detail the numerous securities transactions that resulted in the business combination between Willis and Towers Watson and arrived at the same conclusion as the Northrop court: The bump-up exclusion only applies to what the Court referred to as “takeover” acquisitions, “the takeover of one company by another, with both companies surviving the transaction, as opposed to a merger….” As the exclusion did not apply, the Court held in favor of the insureds.

How Bump-Up Changes Can Affect You

For years, the bump-up exclusion was an overlooked provision in insurers’ Loss definitions. However, insurers have revisited their language since the Northrop and Towers Watson decisions. Many insurers who are no longer satisfied with their form wording—given this recent case law—have begun amending their bump-up language to broaden its applicability to any form of “acquisition, merger, business combination, or other transaction.”

Insureds considering M&A transactions will want to be aware of this quickly diminishing coverage in the D&O landscape, taking it into consideration as they balance their various coverage goals when it comes to D&O insurance.

Should Directors and Officers be afraid of Derivative Suits? 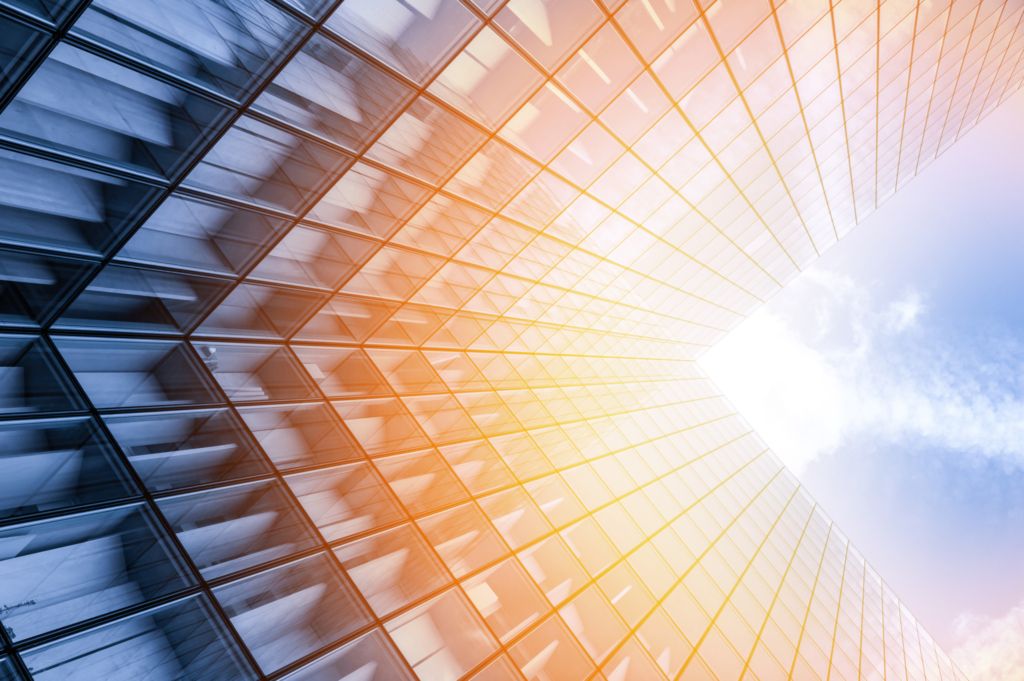 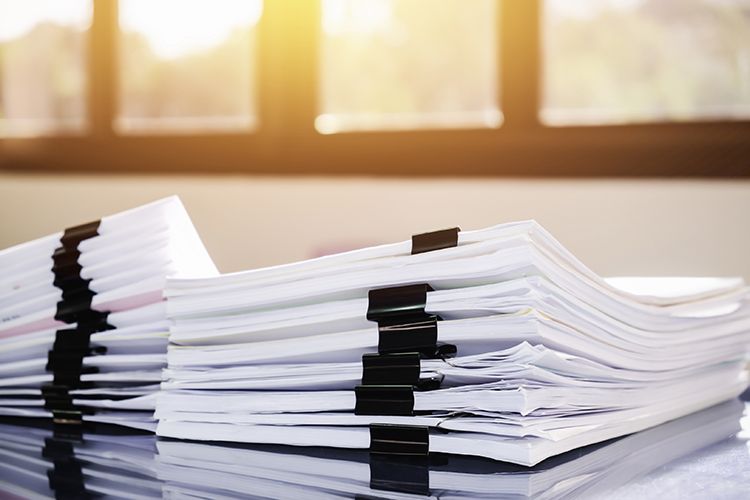 Given the rising cost of D&O insurance premiums for private companies, here are five key questions to ask to help determine the limit for your private company.