Imagine this: your CEO, who loves Twitter, has just responded to a tweet by casually referencing news that your company recently reached a milestone of some sort.

Say this milestone had not yet been formally announced elsewhere in a manner that investors were accustomed to – in a press release, for example. Only a small portion of people who were on Twitter at the right time were privy to the announcement, and some of those people then traded in the stock based on that information. 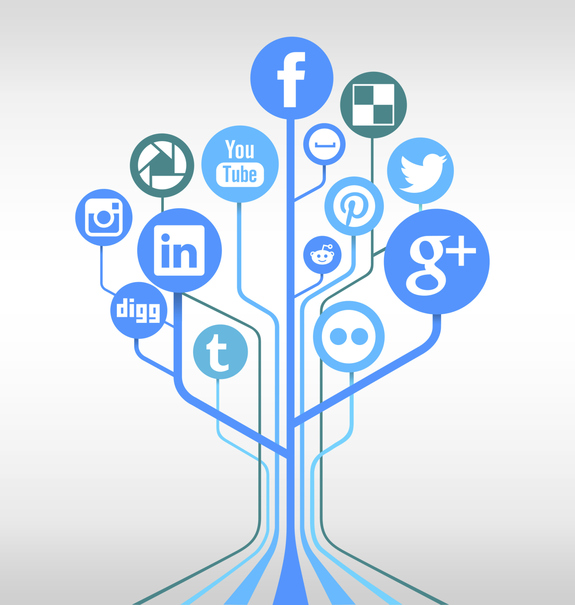 In this scenario, it’s highly likely that your CEO has just violated “Regulation Fair Disclosure,” (aka “Reg FD”) and there could be serious consequences as a result.

As a reminder, Regulation FD is a regulation promulgated by the U.S. Securities and Exchange Commission, and has been in effect since 2000. It is intended to address the problem of selective disclosure of material, non-public information.

The perceived problem before 2000 was that some investors—for example large institutions that had a direct relationship with a company—were getting information about the company’s results before the rest of the public. These selective disclosures allowed large investors with “access” to take advantage of information before the rest of the public – something that is contrary to the even playing field that is fundamental to the functioning of a robust securities exchange market.

Today, it’s a violation of Regulation FD for “authorized speakers” to engage in selective disclosure to certain enumerated persons such as shareholders and securities professionals, including securities analysts. Rather, the disclosure must be made to the public simultaneously. The group of authorized speakers for a company typically includes the CEO, CFO, the investor relations professional and others who may be designated from time to time.

Reg FD as promulgated in 2000 made a lot of sense. Since 2000, however, technological advances have changed the way corporations communicate. To its credit, the SEC has attempted to keep up with the times by creating appropriate modifications of Reg FD as warranted.

The first discussion revisiting Regulation FD came in 2008 when the SEC issued its “Commission Guidance on the Use of Company Web Sites”, (“2008 Guidance”). The 2008 Guidance attempted to take into account the changing role of corporate websites and their appropriateness for disseminating key news and communications.

In the 2008 Guidance, the SEC stated that “whether a company’s web site is a recognized channel of distribution will depend on the steps that the company has taken to alert the market to its web site and its disclosure practices, as well as the use by investors and the market of the company’s web site.” Heeding the call, most companies have taken the needed steps to alert the public to this use of their corporate websites.

Fast-forward to 2013, and the SEC yet again revisited Regulation FD as corporations increasingly turned to social media to disseminate information.

The latest clarification was the result of a situation in which Netflix CEO Reed Hastings stated on his personal Facebook page that the company had exceeded one billion hours of monthly viewing for the first time.

An investigation by the SEC ensued as to whether or not Mr. Hasting’s update violated Regulation FD. In the end, the SEC (correctly, in my opinion) did not bring an enforcement action against Mr. Hastings. The SEC conceded that there was widespread confusion around the matter of social communications in general.

However, the SEC used the incident as an opportunity to clarify how social media and corporate communications should be approached in its investigation report.

In that report, the SEC stated that it encourages companies “to seek out new forms of communication to better connect with shareholders,” but it also reminded issuers “that the analysis of whether Regulation FD was violated is always a facts-and-circumstances analysis based on the specific context presented.”

To further clarify, the report states the following:

First, issuer communications through social media channels require careful Regulation FD analysis comparable to communications through more traditional channels. Second, the principles outlined in the 2008 Guidance — and specifically the concept that the investing public should be alerted to the channels of distribution a company will use to disseminate material information — apply with equal force to corporate disclosures made through social media channels.

In short, social media can be a perfectly acceptable means of communication so long as the public is aware that said social medium is a channel where they can expect to find important news about the company.

As the SEC made clear, the 2008 Guidance continues to offer “a relevant framework for applying Regulation FD to evolving social media channels of distribution.”

Because many – if not most – public companies have a social media presence, managing risk in this area requires a thoughtful process and clear guidelines for the teams that manage corporate social accounts. Guidelines for key executives’ personal social accounts are also a good idea.

Document these guidelines, and ensure that social teams know to run questions by general counsel if there’s ever any doubt about the messages they can disseminate on a Twitter or LinkedIn page, for example.

This is increasingly important as those who have come of age in the world of social media are running the corporate social accounts for public companies. Sometimes, these folks are also tasked with posting on behalf of (in the persona of) a company’s CEO or CFO.

These folks likely know a ton about disseminating important corporate messages; without training, however, it would be all too easy for someone in this position to run afoul of Regulation FD.