Pop quiz: What US law is as old as the Civil War with roots going back to 1300s England, and allows people to file action on behalf of the government—and share recoveries with the government—when they suspect a company is defrauding the government? (Hint: It’s also the subject of a high-stakes U.S. Supreme Court case this term.) 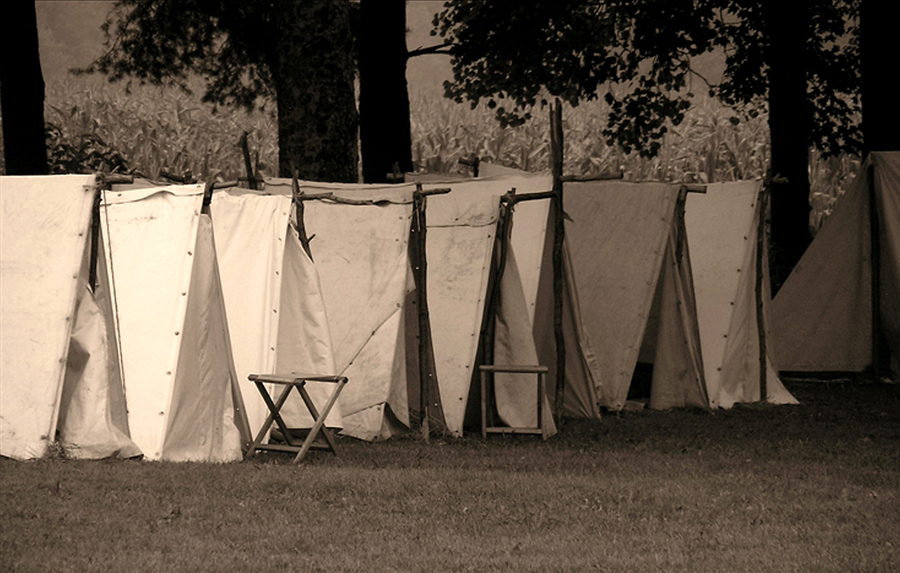 If you guessed the False Claims Act (FCA) and its qui tam provisions, you guessed right. Otherwise known as “Lincoln Law,” the FCA was passed under the administration of Abraham Lincoln during the time of Civil War.

The FCA was instituted to punish government contractors who tried to take advantage of the government during the Civil War by corruptly overcharging it for supplies. The FCA was a matter of patriotism.

In Abraham Lincoln’s own words:

“Worse than traitors in arms are the men who pretend loyalty to the flag, feast and fatten on the misfortunes of the nation while patriotic blood is crimsoning the plains of the south and their countrymen are moldering in the dust.”

Fast-forward to today: Qui tam suits are alive and well. According to the Department of Justice:

This [fiscal year 2015] is the fourth year in a row that the department has exceeded $3.5 billion in cases under the False Claims Act, and brings total recoveries from January 2009 to the end of the fiscal year to $26.4 billion.

Qui tam suits are especially prevalent in the healthcare industry:

Of the $3.5 billion recovered last year, $1.9 billion came from companies and individuals in the health care industry for allegedly providing unnecessary or inadequate care, paying kickbacks to health care providers to induce the use of certain goods and services, or overcharging for goods and services paid for by Medicare, Medicaid, and other federal health care programs.  The $1.9 billion reflects federal losses only.  In many of these cases, the department was instrumental in recovering additional millions of dollars for consumers and state Medicaid programs.

Other common subjects for qui tam suits include government contracts (including military contracts) and federally insured loans and mortgages.

An Army of Well-Compensated Whistleblowers

Individual citizen whistleblowers filed 638 qui tam suits in fiscal year 2015. Why so motivated? Patriotism? Sure. Money? That, too.

Qui tam suits are an effective way for the government to retrieve funds owed to it without a whole lot of effort. They’re also potentially money-makers for the government because of their ability to impose a treble damages remedy in some cases.

As a first step, the private citizen whistleblower (called a “relator” in the statute) must approach the government with the matter. The government then has the option of taking on the case.

As one author points out:

By statute, the government then has the option of intervening in the cases or declining to get involved. In practice, the government ultimately declines to intervene in the majority of cases.

Folks are highly motivated to go to the government with potential cases: if the government takes over the case and achieves some recovery, the whistleblower is entitled to up to 25 percent of the recovery.

Qui tam suits are powerful for the government. In exchange for giving up a portion of funds it is entitled to recovering, it doesn’t have to assign resources to cases. This system allows for the pursuit of a lot more potential bad guys than the government could ever hope to pursue on its own.

Of course, we all want immoral people who swindle the government to be caught. They are, after all, stealing taxpayer money. But not everyone who is accused of a bad act is, in fact, guilty—and everyone is entitled to mount a vigorous defense.

Unfortunately, defending oneself or one’s company is difficult if you don’t know that you are being investigated. In this vein, qui tam suits are especially challenging because companies often don’t realize they are the target of one of these suits for some time.

The FCA provides for the automatic sealing of a case for 60 days while the government investigates and decides whether or not to intervene in a case. The government can ask for an extension beyond the 60 days under certain circumstances, and commonly gets it. These extensions can be long and sometimes last for years.

There are clear arguments in favor of sealing these cases for a period of time, including the need for the government to coordinate an investigation without necessarily tipping off the folks who are being investigated. Also, these cases can be extremely complex.

Among some of the arguments against the sealing of cases is the fact that there can be a substantial delay in the public’s learning about fraud and other bad acts.

For example, consider the situation of a major public company’s being investigated, but its investors not knowing. Finally, the secrecy also creates an opportunity for wrongdoers to attempt to settle cases out of the public’s eye.

So what does all this qui tam activity mean for directors and officers today?

If you are in an industry given to qui tam suits, it’s important to have protocols and procedures in place designed to avoid running afoul of the FCA. This is a good area of inquiry for directors when it comes to their oversight of enterprise risk management.

Keeping a record of having reviewed this area of enterprise risk will also be helpful if the disclosure of a future qui tam suit causes shareholders to sue directors for breaching their fiduciary duty. The record of reviewing a company’s efforts to avoid violating the FCA will be an important part of the directors’ defense.

Public companies will not typically enjoy any coverage for a qui tam suit because public company D&O policies typically exclude from coverage all suits brought against the corporation other than securities suits.

By contrast, it might be the case that some private companies will enjoy broader coverage against these types of claims given how much broader company coverage is in private company D&O policies. It will still, however, be an uphill battle.

Also, private companies most susceptible to qui tam claims may also find that their insurance carriers have taken specific steps to exclude these claims from the policy.

Qui tam suits work too well—and are too lucrative for both the government and the private citizen bringing the suit—to imagine that they will go away.

One concern some have is that the law may have expanded in a way that causes it to sweep up not just bad actors, but also innocent parties.

In this case, the relator (with the government) is arguing that the government contractor, Universal Health Services (UHS), violated the FCA. The contractor did not violate the FCA by billing for services they didn’t perform or for overcharging for those services.

Rather, the relator alleges that UHS did not render the services completely in compliance with the applicable contract. Specifically, the relators’ position is that the contractor’s facility providing the care in question did not fully comply with all applicable state regulations.

And given the amounts of money potentially at stake, not to mention the expansion of government services in the lives of US citizens over time, this is one of the more consequential cases that the Supreme Court will hear this term.