We’re well into the new presidential administration, and a Republican House of Representatives and Senate. With this comes an opportunity to address something on every US executive’s wish list: class action lawsuit reform.

The “Fairness in Class Action Litigation Act of 2017” (H.R. 985) was introduced in February 2017 by Congressman Bob Goodlatte (R-Va.) (who authored the Class Action Fairness Act, signed into law more than a decade ago). The House passed the bill in March. 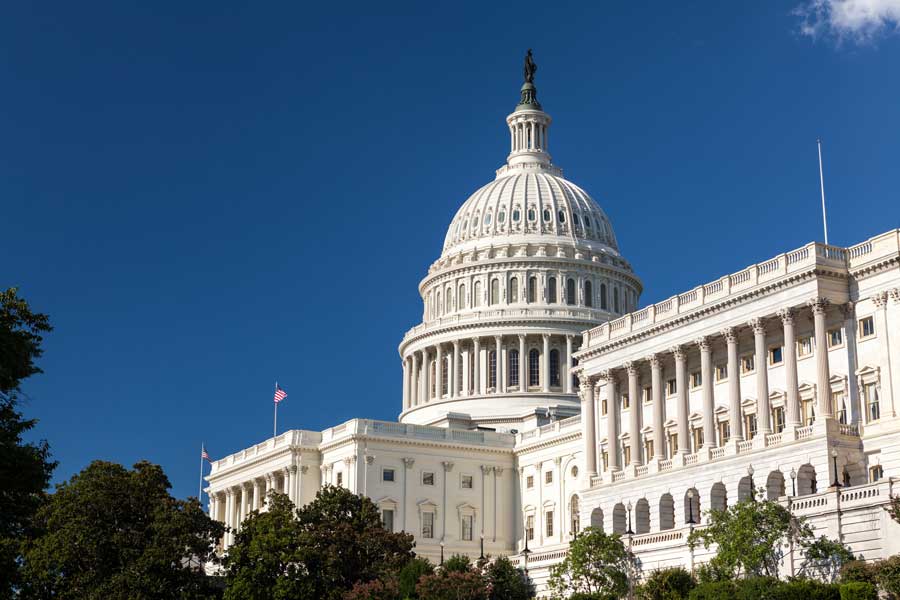 If signed into law, the bill would add eight new sections to the Consumer Class Action Bill of Rights, but is pending review by the Senate Judiciary Committee.

While the bill mostly covers the broader category of class actions, not just securities class action suits, relevant to the securities piece are three provisions that corporations may be interested in:

Section 1717(b) of H.R. 985 is centered on choice of counsel and could impact securities litigation. It states:

This provision is surprising because it’s clearly aimed at disrupting relationships between the plaintiff’s bar and its clients.

As skeptical as we may be about some of the securities class action lawsuits brought against public companies, it’s very unusual to take the position that plaintiffs cannot choose counsel they’ve worked with in the past to represent them.

It’s also not clear that the proposed provision will improve the securities class landscape. As onerous as securities class action lawsuits can be, the predictable rhythm and pace of them is driven in large part by how professional and well understood the key players of the plaintiff’s bar are.

Efforts to sideline major plaintiff’s firm will only result in other, less-experienced members of the plaintiff’s bar attempting to litigate these very complex cases. It’s not good for defendants to be pursued by a set of plaintiff’s lawyers who don’t know what they’re doing.

The subject of Section 1718 is the timing and amounts of attorney’s fees distributed to plaintiff’s counsel:

(b) ATTORNEYS’ FEES IN CLASS ACTIONS.—

‘‘(1) FEE DISTRIBUTION TIMING.—In a class action seeking monetary relief, no attorneys’ fees may be determined or paid pursuant to Rule 23(h) of the Federal Rules of Civil Procedure or otherwise until the distribution of any monetary recovery to class members has been completed.
‘‘(2) FEE DETERMINATIONS BASED ON MONETARY AWARDS.—Unless otherwise specified by Federal statute, if a judgment or proposed settlement in

a class action provides for a monetary recovery, the portion of any attorneys’ fee award to class counsel that is attributed to the monetary recovery shall be limited to a reasonable percentage of any payments directly distributed to and received by class members. In no event shall the attorneys’ fee award exceed the total amount of money directly distributed to and received by all class members.

The timing piece is essentially saying that the attorneys can’t be paid until all monies have been completely distributed to all of the class members. This presents two challenges to the plaintiff’s bar:

Of course the whole point of this language is clearly to make it difficult for these cases to be brought in the first place.

Another interesting section related to securities class actions is about third-party litigation funding. The new rule requires that if the litigation is being funded by a third party, which is to say not the plaintiff and not the plaintiff’s firm, then it has to be disclosed:

Third-party litigation funding disclosure ‘‘In any class action, class counsel shall promptly disclose in writing to the court and all other parties the identity of any person or entity, other than a class member or class counsel of record, who has a contingent right to receive compensation from any settlement, judgment, or other relief obtained in the action.

The idea behind this disclosure, no doubt, is to insert some transparency into how plaintiffs are funding their litigation. Some believe that this will lead to regulation of the third-party litigation funding industry; others do not see this as a threat, according to this Law.com article.

For all of Congressman Goodlatte’s intentions with this bill, I think he missed his No. 1 opportunity to shut down abuse of the system when it comes to securities class actions: failing to clarify that cases under the Securities Act of 1933 can only be brought in federal court.

As we’ve discussed previously, a circuit split has allowed Section 11 cases to be brought in California state court. This is both unnecessary and very expensive. Cases brought in state court tend to be more expensive because they aren’t subject to the heightened pleading standards and the stay on discovery that such cases must bear when brought in federal court.

In some cases, parallel cases exist with Section 11 cases in state court and their counterpart Section 10(b) cases filed in federal courts.

Congressman Goodlatte’s bill may yet become law, and some elements of it will be welcomed by class action defendants. It would be helpful, however, if Congress would end the Section 11 circuit split and clarify that Section 11 cases belong in federal court.