The law doesn’t demand that you get things right, only that you tried; the recent dismissal of a derivative lawsuit against SolarWinds Corporation illustrates this perfectly.

The cyber catastrophe that was SolarWinds in 2020 was epic. As a brief recap, the Texas-based company develops software for businesses to manage their networks, systems, and IT infrastructure.

Russian cyberterrorists successfully hacked into SolarWinds’ Orion platform and planted malicious code that was then deployed to all SolarWinds customers in a software update. That code installed a backdoor to each of those customer’s operating systems, which granted further access to cybercriminals to all of those companies. 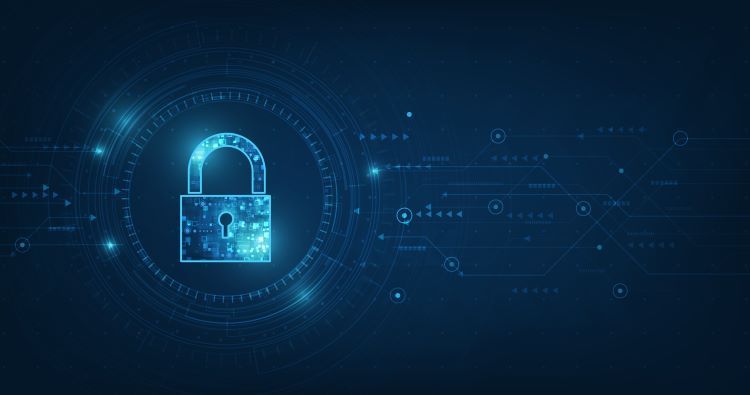 One might think that failure at the SolarWinds scale, and the ripple effect it had on its customers, means its directors would obviously face personal liability. After all, the court in Marchand emphasized that the company had one major risk—health and human safety—and it was critical of the board’s efforts to monitor and address this risk.

So surely, for a company like SolarWinds, where the major risk is cybersecurity, the failure of its cybersecurity measures meant there was a Caremark violation. Not so.

In a September 2022 Delaware Court of Chancery decision, Vice Chancellor Sam Glasscock III found that while SolarWinds directors “failed to prevent a large corporate trauma,” the plaintiffs also “failed to plead specific facts to infer bad faith liability on the part of the directors.”

Moreover, the court underscored the idea that Caremark claims may not ever succeed when applied to matters of business or operational risk, such as cybersecurity.

Duty of oversight falls under the fiduciary duty of loyalty for board members to monitor a company’s operations. When plaintiffs bring claims against directors for breaching the duty of loyalty, these are called Caremark claims—named after a landmark case—which Delaware courts still rely on to make decisions about the duty of loyalty.

It is challenging for Caremark claims to survive a motion to dismiss.
To establish an oversight claim, plaintiffs must prove that either:

In Bingle, the court recognized that the most important question at hand was “not whether the Board was able to prevent a corporate trauma,” but “whether the Board undertook its monitoring duties (to the extent applicable) in bad faith.”

The facts of the case showed that:

Nevertheless, the court found that plaintiffs inadequately pleaded a Caremark claim. The court went on to note that “the passage of time alone”—the failure to report to the board on cyber risk over a period of 26 months—does not implicate bad faith.

And while Vice Chancellor Glasscock noted that the directors’ oversight duties were “far from ideal,” their actions (or failure to act) were not enough to indicate bad faith:

… a subpar reporting system between a Board subcommittee and the fuller Board is not equivalent to an “utter failure to attempt to assure” that a reporting system exists. The short time period here between the IPO and the trauma suffered, together with the fact that the Board apparently did not request a report on cybersecurity in that period, is not sufficient for me to infer an intentional “sustained or systematic failure” of oversight.

For example, in the famous Marchand case, it was clear that Blue Bell Creameries violated safety regulations, leading to the death of its customers. Similarly in the case of the Boeing derivative suit filed after the tragic crashes of two 737 MAX airplanes, airplane safety regulations that create affirmative obligations were violated.

In the context of a bad faith claim, a board’s allowing a company to violate positive law can demonstrate a board’s intent. As the court notes, “[T]o act in bad faith, the directors must have acted with scienter,” in that the directors had “actual or constructive knowledge that their conduct was legally improper.”

In Bingle, however, the plaintiffs could not clearly point to the same type of positive law violations. Plaintiffs instead argued that Caremark could apply to a lack of oversight in the category of business risk. The court noted that “whether Caremark should be applied to business risk remains an open question” that the court did not wish to resolve in this case.

In Sorenson, the court found Caremark could apply to a failure to monitor cybersecurity risks— hypothetically—stating that corporate governance should evolve as legal and regulatory frameworks do.

However, Sorenson was ultimately dismissed, and Vice Chancellor Glasscock pointed to the fact that “even if lack of cybersecurity oversight might be an appropriate subject for a Caremark claim, a violation of law or regulation is still likely a necessary underpinning to a successful pleading.”

The plaintiff also argued, however, that the SolarWinds board acted in a manner contrary to positive law and cited the Securities and Exchange Commission’s guidance on public company cybersecurity disclosures as an example.

The SEC’s guidance states that “the development of effective disclosure controls and procedures is best achieved when a company’s directors, officers, and other persons responsible for developing and overseeing such controls and procedures are informed about the cybersecurity risks and incidents that the company has faced or is likely to face.”

Vice Chancellor Glasscock dismissed the plaintiff’s argument, stating that while the SEC’s guidance is “certainly indicative of requirements regarding public company disclosures,” it is not law on “required cybersecurity procedures or how to manage cybersecurity risks.”

For all of these reasons and more, the court ultimately found that the SolarWinds director defendants:

To be clear, the court is not saying that the SolarWinds board did a good—or even adequate—job; merely that as lame as their efforts may have been, they were enough for the defendants to win their motion to dismiss a Caremark claim.

Directors may be tempted to think that they can relax knowing that even SolarWinds directors were not held liable given some of the facts of the case, and the resulting trauma that occurred with the breach.

But the win isn’t that, after expensive litigation that leads to embarrassing disclosures about your board’s competence, you win your motion to dismiss. The win is that plaintiffs will be discouraged from pursuing a claim in the first place after reviewing the corporation’s books and records, such as the board and board committee meeting minutes.

Here are steps that directors will want to think about regarding how to best execute their fiduciary duty of oversight:

Specifically with respect to cyber risk, directors will want to remember that the SEC is doing a big push on cybersecurity disclosures. Reviewing the proposed rules and understanding how it may apply to the board’s role will be important.

In the case that you do have a cyber incident, cyber insurance can play an important role in mitigating your loss. The underwriting might also be a good way for a board to confirm that at least basic controls are in place. With increased frequency and severity of losses, cyber underwriters want to know which security controls are in place prior to granting coverage.

As my colleague Dan Burke points out in his article on cybersecurity controls and insurance:

Many carriers will now decline to offer terms for companies that do not meet the minimum or sometimes even the baseline protection … Furthermore, the carriers are no longer simply taking your word for having some of the technical controls in place. Most cyber insurance carriers now perform external scans of a prospective customer’s network both to confirm you have specific controls in place and to identify any known vulnerabilities present on your network.

The SolarWinds derivative suit dismissal should be encouraging for directors who are concerned about personal liability, since it is another example of the stringent requirements for Caremark claims to survive a motion to dismiss.

However, it is also clear that SolarWinds directors did not exactly cover themselves in glory when it comes to what their shareholders likely expected them to do concerning a major business risk.

In this way, the case can also serve as a timely reminder of the steps good boards take to fulfill their roles beyond the very minimal baseline the law requires.

To avoid violating economic sanctions, such as those responding to Russia’s invasion of Ukraine, companies need to fully understand whom they’re working with. 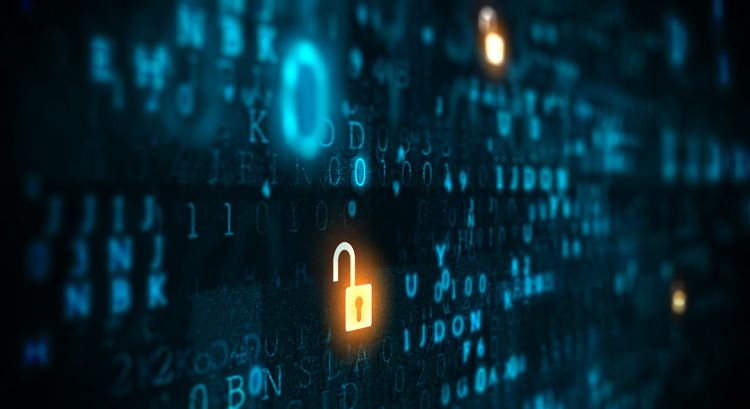 State-Sponsored Cyber Attacks and the War Exclusion: Are You Covered?

The Biden executive order sanctioning Russia for the Solar Winds attack has led to a lot of questions on how this might impact the war exclusion of a cyber insurance policy.