When we think of Rule 10b-5 liability for fraud, we are usually concerned about the liability of directors and officers and the companies they serve. But what about others who do not work for the company or serve on a company’s board, but who might knowingly seek to deceive security holders?

In a recent case, Lorenzo vs Securities and Exchange, the Supreme Court has held that these folks may be liable, too.

The year was 2009, and Lorenzo had just learned that his investment banking client, Waste2Energy Holdings, Inc., had assets amounting to less than a $400,000.

Nevertheless, Lorenzo’s boss created and approved two emails for Lorenzo to send to potential investors to secure $15 million worth of debentures, an unsecured loan certificate backed by general credit rather than by specified assets. 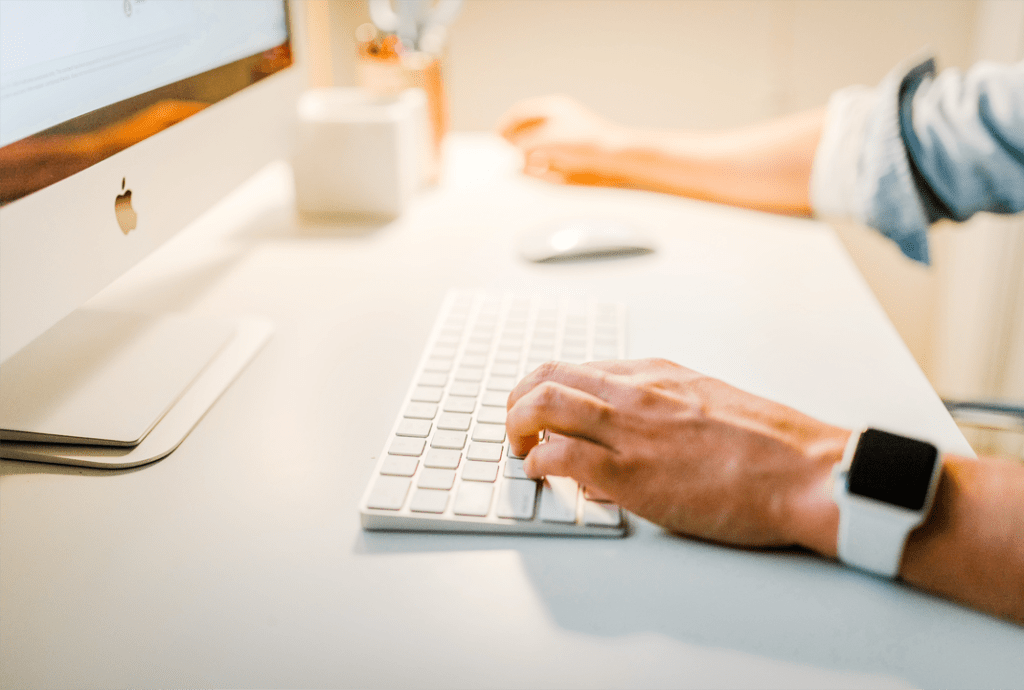 The emails said the investment in Waste2Energy had three layers of protection, including $10 million in “confirmed assets.”

Lorenzo’s signature was on those emails, and he asked recipients to contact him with questions.

In 2013, the Securities and Exchange Commission began proceedings against Lorenzo and his boss.

Even though neither Lorenzo nor his boss were employees on the board of their client, Waste2Energy, the SEC asserted that Lorenzo had violated Rule 10b–5, Section 10(b) of the Exchange Act, and Section 17(a)(1) of the Securities Act.

As a reminder, Rule 10b-5 aka the “antifraud rule” concerns the employment of manipulative and deceptive devices, and states:

It shall be unlawful for any person, directly or indirectly, by the use of any means or instrumentality of interstate commerce, or of the mails or of any facility of any national securities exchange,

(a) To employ any device, scheme, or artifice to defraud,

(b) To make any untrue statement of a material fact or to omit to state a material fact necessary in order to make the statements made, in the light of the circumstances under which they were made, not misleading, or

(c) To engage in any act, practice, or course of business which operates or would operate as a fraud or deceit upon any person, in connection with the purchase or sale of any security.

Section 17(a)(1) of the Securities Act is similar in nature relating to fraudulent interstate transactions and the communication of them:

(a) Use of interstate commerce for purpose of fraud or deceit. It shall be unlawful for any person in the offer or sale of any securities (including security-based swaps) or any security-based swap agreement (as defined in section 78c(a)(78) [1] of this title) by the use of any means or instruments of transportation or communication in interstate commerce or by use of the mails, directly or indirectly—

(1) to employ any device, scheme, or artifice to defraud …

The SEC fined Lorenzo and banned him from ever working in securities again.

Lorenzo appealed and argued that, under Janus Capital Group, Inc. v. First Derivative Traders, he could not be held liable for subsection (b) of 10b-5 because he was not the “maker” of the content in the emails.

The Janus court further noted that: “One who prepares or publishes a statement on behalf of another is not its maker,” using the example of a speechwriter and a speaker to further illustrate the point.

The Court of Appeals agreed that Lorenzo was not the “maker” of the false statements; rather, Lorenzo’s boss was the one who had “ultimate authority” over the content of the statement, and “whether and how to communicate it.”

Nevertheless, the Court of Appeals held that Lorenzo was liable under Rule 10b-5 under parts that would apply to him even though he wasn’t the maker of the false statements.

The case was elevated to the Supreme Court of the United States to resolve whether or not someone who is not the maker of the false statements can still be held liable under Rule 10b–5 and related provisions of the securities laws.

In March 2019, the Supreme Court came to a majority 6–2 decision that Lorenzo could be held liable for securities law violations pursuant to Rule 10b-5 even though he wasn’t the “maker” of the misleading information as Janus defines.

After examining the relevant language, precedent, and purpose, we conclude that (assuming other here-irrelevant legal requirements are met) dissemination of false or misleading statements with intent to defraud can fall

within the scope of subsections (a) and (c) of Rule 10b–5, as well as the relevant statutory provisions. In our view, that is so even if the disseminator did not “make” the statements and consequently falls outside subsection (b) of the Rule. …

What’s interesting about this case is that we usually see exposure under Rule 10b-fall squarely on the shoulders of directors and officers of public (and private) companies.

This opinion delivers a message that even if a person did not “make” the misstatement in the sense that the person did not have the authority to make the statement per Janus, that person can still be held liable for disseminating false information under Rule 10b-5.

Justice Thomas writes that if “Lorenzo’s conduct here qualifies for primary liability under §10(b) and Rule 10b–5(a) or (c), then virtually any person who assists with the making of a fraudulent misstatement will be primarily liable and thereby subject not only to SEC enforcement, but private lawsuits.”

Taken to its natural conclusion, Justice Thomas’ observation is really a prediction of more lawsuits in situations where investors are disappointed, but now being brought against parties who assist companies that sell securities as opposed to just the companies themselves.

The Lorenzo case is one worth watching, especially for those in banking. It will be interesting to see if bankers attempt to shift this potential liability to clients through novel indemnification arrangements.

If so, this could be expensive for companies since D&O insurance would not reimburse a company for any losses that the company suffered due to such an arrangement.