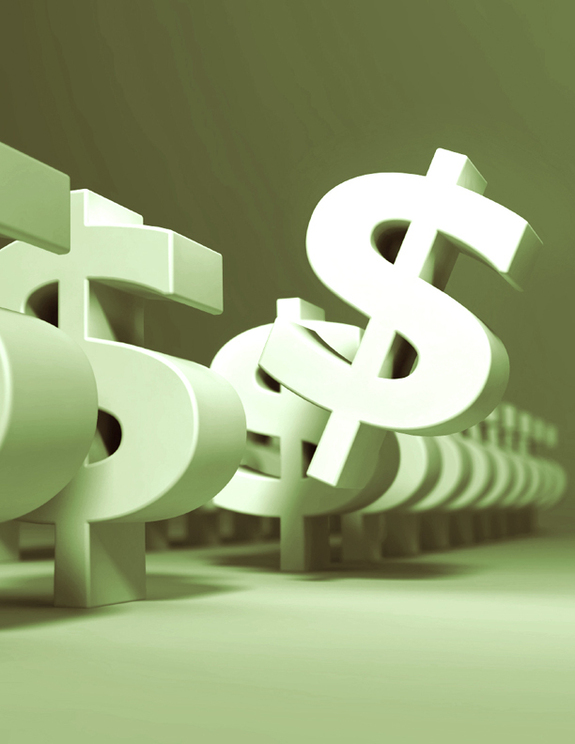 Relative tax rates are not, however, the only issue. Keep in mind that the U.S. takes the position—uniquely—that it has the right to tax the corporate income of any U.S. corporation, regardless of where that income was earned. This means that U.S. corporations must pay tax at U.S. rates if they want to bring profits made outside of the U.S. back into the U.S.

This is where tax inversion comes into play. For the uninitiated, a tax inversion is typically the result of an M&A transaction whereby a U.S. company becomes part of another company that’s headquartered abroad. The result? A reduced corporate tax burden, which means more value driven to the shareholders.

But not everyone agrees that this is a good strategy. Lately, the media has been heating up with stories about tax inversions. Walgreens came under the microscope this year when it was considering moving its corporate headquarters to Europe, although Walgreens eventually decided to stay put.

The stakes are high with tax inversion. As this exposé at Fortune magazine notes, the U.S. will miss out on an estimated total of $19.5 billion over the next nine years due to tax inversion.

The Obama administration has taken some aggressive moves to forestall the loss of this corporate tax revenue. Specifically in September, the U.S. Department of the Treasury revised certain sections of the U.S. tax code in order to make tax inversions harder for U.S. companies to achieve.

Is this the right thing for the U.S. government to do? In the current discourse, there is some tension between what some people call patriotism – paying the full American tax load – versus the duty of a board to maximize shareholder value, where every dollar less paid in tax is one more dollar retained by the shareholder.

Arguing the side of U.S. tax policy is, of course, the U.S. Treasury. Arguing the side of shareholder value are people like Heather Bresch, CEO of Mylan. At Fortune’s “Most Powerful Women Summit” in October, Ms. Bresche was quoted as saying that tax inversion was required for American companies to remain competitive, and ultimately grow within the U.S.

(It’s worth noting that in the political rhetoric, tax inversion is often misconstrued as having the same socioeconomic implications as moving jobs offshore. This is, of course, not the case. There is no reason why changing a company’s headquarters would necessarily lead to the loss of U.S. jobs on the scale that off-shoring has.)

What should a good board of directors do?

U.S. Treasury rules — as well as the clear intention of the current administration — may moot the issue. However, until the issues are firmly settled, boards of U.S. global companies cannot be faulted for considering the financial benefits to shareholders that would result from a tax inversion.

Having said that, in the current politicized environment, and given the current perception of tax inversions, boards that publicly consider a move abroad might be facing a lose-lose situation.

If the board votes no, it’s essentially saying no to maximizing shareholder value; and, if the board votes yes, it’s likely signing up for the political hot seat. Either way, directors face dissatisfaction by shareholders who hold opposing viewpoints on each side.

Ultimately, the idea of tax inversion has become a political issue – much like offshoring manufacturing jobs is. In both cases, boards are faced with what seems like a no-win situation.

So if you’re on a board of directors that’s considering a move that could result in tax inversion, be mindful of the potential outcomes, including anything from claims of breaching fiduciary duty to protests that your corporation is just plain “anti-American.”