If you could invest in someone else’s lawsuit in hopes of double-digit returns, would that appeal to you?

For many, it is appealing indeed. Also known as legal financing, third-party litigation funding allows law firms to finance litigation and legal costs via a third party. The third parties advance money in return for a share of the settlement. 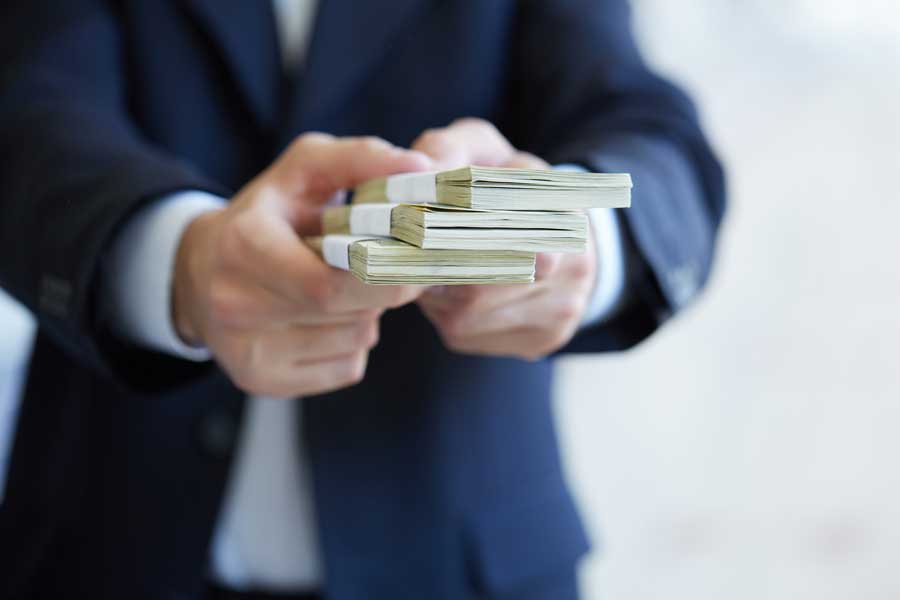 This type of litigation funding is on the rise in the US. Aside from the financing giants that already exist in the marketplace, startups are popping up that allow smaller investors to fund cases that may be traditionally too small for a conventional litigation finance company.

Some Background on Third-Party Litigation Funding

Lawyers are expensive, and this can make access to the legal system challenging for plaintiffs. In the United States, we allow law firms to operate on a contingent fee basis.  This means a firm and its client can agree that the firm’s lawyers only get paid if they succeed in achieving financial recovery for their client.

Few individual citizens can afford to fund years of litigation on their own as plaintiffs.  These contingent fee arrangements are a way to bridge the financial gap in a way that gives access to the courts.

As it happens, not all countries are as eager as the US to provide access to the courts. Contingent fee arrangements are not allowed in many jurisdictions outside of the US. There are also many jurisdictions that even have systems like “loser-pays”—a rule designed to discourage litigation and encourage settlements by forcing whoever loses a case to pay the other side’s legal fees.

Third-party litigation funding first sprang up outside the US to address the needs of potential plaintiffs who wanted to bring suit but were not wealthy enough to pay their own legal fees.

Like contingent fee arrangements, third-party litigation has been controversial. Historically, there’s been prohibitions on allowing third parties to get involved in a suit for which they do not have a direct interest as a way to prevent frivolous litigation.

These prohibitions include doctrines such as “maintenance” (a disinterested party encouraging litigation) and “champerty” (a form of maintenance where a person not connected to litigation helps maintain litigation in exchange for a share of the settlement).

These prohibitions were developed as common law in medieval times as a way to protect “coercive litigation by wealthy landowners as a means to obtain more land,” according to this academic paper on the rise of third-party litigation funding. The doctrines against maintenance and champerty attempted to prevent third parties from involving themselves in someone else’s litigation.

The prohibitions were also intended to cut down on people funding litigation in a way that harasses someone else.

Fast-forward to modern times, a famous case of what looks like maintenance was revealed when the world learned that the billionaire Peter Thiel had funded Hulk Hogan’s lawsuit against Gawker.

Some people held the opinion that it should be allowed because in Peter Thiel’s words, Hulk Hogan was just a single-digit millionaire without “effective access to our legal system.”

Today, maintenance and champerty are technically prohibited in some states, like Delaware. Where not prohibited, many states instead have doctrines prohibiting the abuse of process and malicious litigation. But the rules are less than clear, and their application may be uneven.

Enter third-party litigation funding. The reasons for and against it are the same reasons that are articulated for and against maintenance and champerty, as well as contingent fee litigation: suppressing frivolous litigation versus providing access to the courts to parties who could not otherwise afford to pursue their claims.

The litigation wore on.  It wasn’t until 2012 that CIT sought third-party financing. Learning of this, DuPont questioned whether CIT had involved itself in maintenance and champerty.

Ultimately, DuPont’s motion to compel was denied. The court’s discussion provides a set of guidelines on how to structure third-party litigation financing in a way that does not fall afoul of the prohibitions against maintenance and champerty, including:

With third-party litigation on the rise, will the landscape for securities class actions change? Maybe. Some have pointed to the recent merger of the two biggest companies in the field as a watershed event.

But maybe not. The plaintiffs’ bar in the US is already robust and well-funded. These firms take on suits based on their assessment of the return they will generate.

There is some chance that third-party litigation firms will overestimate the number of good cases out there, leading to a spike in litigation in the short term.

This will be unfortunate for defendants caught on the spike, but the market will self-correct when third-party financers that fund non-meritorious suits fail to achieve a reasonable ROI on investor funds.

The fact that the market will ultimately self-correct, however, may be cold comfort for companies who get slapped by the invisible hand in the short term.

Or, as the old adage goes: Markets can remain irrational a lot longer than you and I can remain solvent.