Some sales of private companies are terrific events. Big valuations can lead to all investors getting paid, not to mention dancing and high-fives all around.

But what happens when the sale is a sad one? Sometimes, the answer is that the venture capital investors get paid first—often at a multiplier of what they invested—and leave the common stock holders with little or nothing. 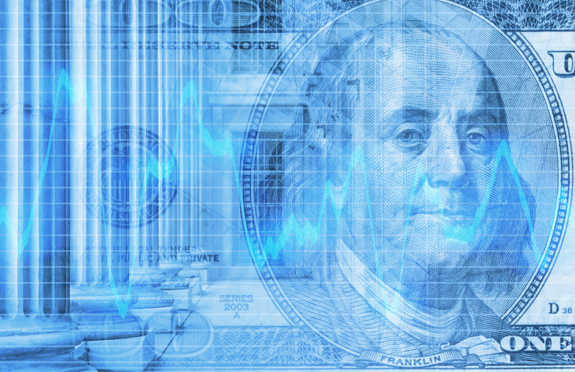 This is what happened in the Trados Inc. case – an eight-year dispute over actions taken by its board involving preferred stocks, common shareholders and the sale of a company that never became profitable.

While the Delaware Chancery Court decision finally closed the case in 2013, the lessons learned are timeless. When informed parties talk about director fiduciary duties vis-à-vis the sale of a private, venture capital-backed company, they cite Trados.

First, a reminder about the situation that sent Trados in court in the first place.  Like so many private companies, the venture investors who backed Trados had negotiated for preferences upon the liquidation of the company. The rights associated with the preferred stock purchased by the Trados investors were normal, market standard sort of rights.

Of course if Trados had gone public (and in some other circumstances), the preferred shares would have converted into common stock.  As a result, all shareholders would have participated equally in the upside. For whatever reason,  this was not to be Trados’ destiny.

The Trados board of directors decided to sell the company. It should be noted that this decision was made at a time when Trados’ results were improving. Did the board jump the gun (to the detriment of the common shareholders), or did they spruce up the house before posting the “For Sale” sign? We don’t know.

The decision to sell was made, bankers were then hired, and the board of directors oversaw the transaction. The board, however, included individuals who were appointed by and were representing investors with liquidation preferences (i.e., the venture funds that had invested in exchange for preferred stock).

In the end, the Delaware Chancery Court found that, in fact, there was not a fair process in place for the sale of Trados, yet the price was fair because the shares held no economic value. It’s a bit of a “no harm, no foul” kind of outcome—except that it took about eight years of everyone’s life, not to mention lawyers’ fees, to get there.

So what does Trados teach us about preparing for risk, understanding the basics of fiduciary duty for private companies, and obligation to shareholders?

First, Trados teaches us that directors are accountable first and foremost to common shareholders (and not to preferred shareholders) when it comes to exercising fiduciary duty.

After a sale of a company, the win isn’t successfully defending yourself in litigation; it’s avoiding the litigation in the first place. No one wants to slow walk the sale of a dying company, but Trados teaches us to do it right the first time, or potentially suffer many years of expensive, time-consuming litigation proving that what you did was fine.