When things are going poorly at a company, directors and officers may be concerned they will face personal liability. In the best case, companies in this scenario are trying to ensure they have enough money to get through an orderly wind-down of the company, be that through the sale of the company or bankruptcy.

However, there are things that may not be covered by D&O insurance. Unpaid employee wages and unpaid employment taxes head this list. 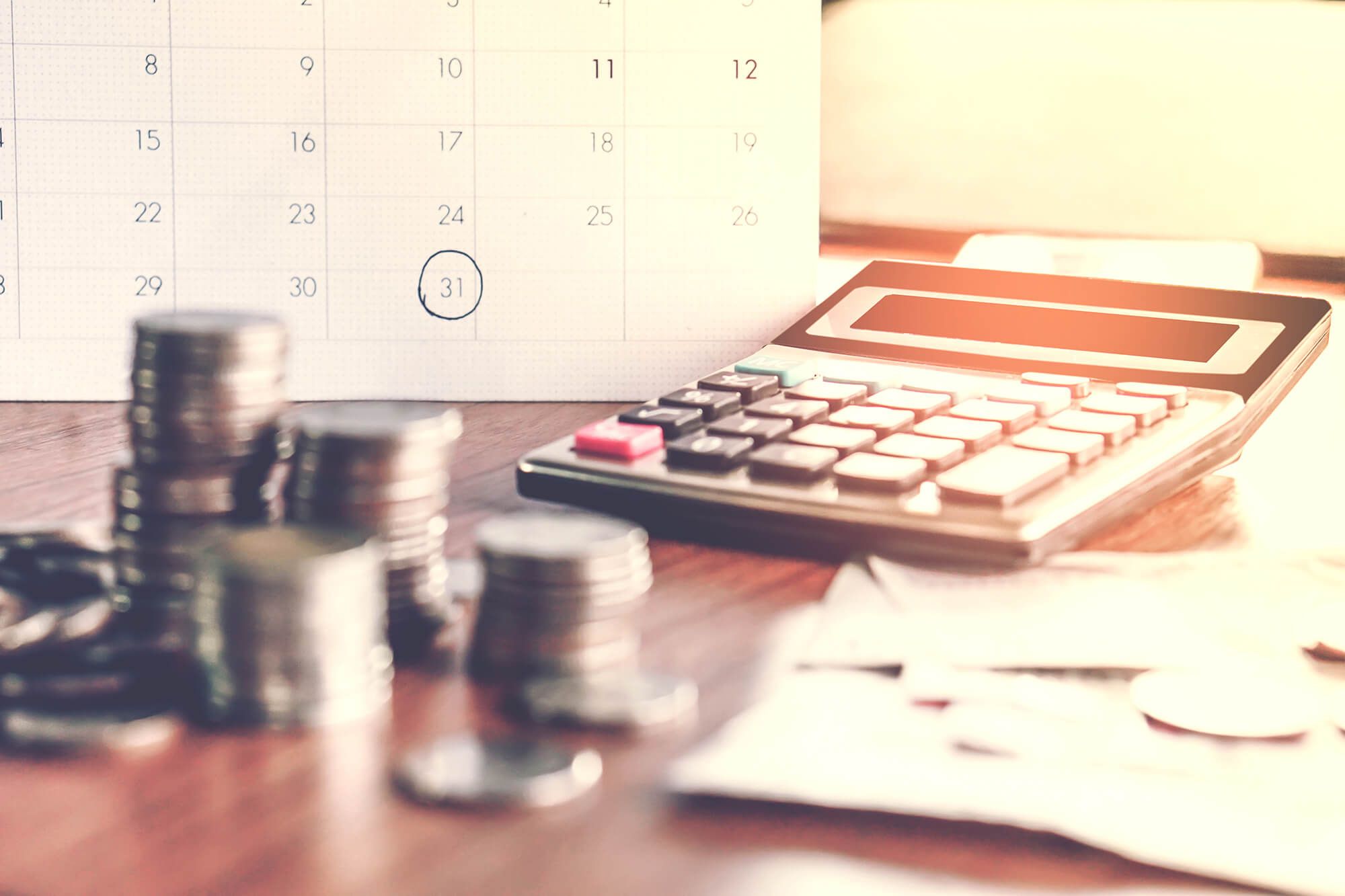 Employees have some protection from abrupt company closures due to the federal WARN Act (Worker Adjustment and Retraining Notification Act of 1988) or its state-law equivalents. Violating these acts can potentially result in personal liability for directors and officers.

The WARN Act is a federal law that requires most employers with 100 or more employees to give a 60-day notice in advance of mass layoffs or plant closings. The Act also has state law versions. Some state law versions have provisions that can be more serious than the ones found in the federal version

For example, the California version of the WARN Act allows employees to sue for up to 60 days of unpaid pay and benefits. This webpage at the Employment Development Department for California expands on the differences between the federal and California state law.

Stanziale v. MILK072011, LLC, a 2015 bankruptcy case filed in Delaware against a dairy and milk processing facility in Wisconsin, is a cautionary tale. In this case the company in question abruptly ceased operations and filed for bankruptcy three days later.

Former employees alleged that officers of the company had violated the Wisconsin version of the WARN Act and breached their fiduciary duties.

Counsel for the officers attempted to end the matter through a motion to dismiss, which the court denied.

From a summary provided by the American Bar Association:

The managers argued that the company was already insolvent at the time when they might have given the WARN notice . . . . The court ultimately concluded that the trustee’s complaint alleged facts which, if established at trial, would support a finding that the Defendants had breached their fiduciary duties to Golden Guernsey.

Importantly, although the WARN Act only provides for recourse directly against the “employer,” the chapter 7 trustee sought to hold the officers personally liable for the violation on based on the alleged breach of fiduciary duty claims.

There are other sources of potential personal liability for officers (and perhaps directors) related to unpaid wages beyond the WARN act and its state law equivalents.

The Fair Labor Standards Act of 1938 (FLSA) is one such law that can impose personal liability for unpaid wages. In Boucher v. Shaw (2009) the Ninth Circuit Court of Appeals found that managers of the Castaways Hotel, Casino and Bowling Center would be liable under FLSA for unpaid wages after bankruptcy.

The plaintiffs had included a parent entity comprised of the investors in the now bankrupt company in their suit. Whether the parent entity could be held liable depended on whether related entities are single employers under the WARN Act.

In reviewing the case, the Second Circuit Court of Appeals noted the applicability of US Department of Labor to this question.

The test under DOL regulations determines the portfolio company’s degree of independence from the respective investor based on the following factors:

The Court held that a jury could reasonably find that the investor exercised control over Steve & Barry’s and was therefore liable under the WARN Act, highlighting that exercise of control alone could be sufficient to justify liability for the investor.

The Cooley article also points to decisions where the lenders of a company could be held liable under the WARN Act:

The Second Circuit has held that a lender is liable under the WARN Act for its borrower’s missteps when it “becomes so entangled with its borrower that it has assumed responsibility for the overall management of the borrower’s business.” Coppola v. Bear Stearns & Co. 499 F.3d 144, 150 (2d Cir. 2007).

Other courts have looked at this liability question as well, as Cooley points out:

Atempa v. Pedrazzani found that the owner (also a director) of an Italian restaurant was liable for failing to pay overtime wages, minimum, and regular wages and other claims.

The court ruled that Paolo Pedrazzani was personally liable for more than $30,000 in civil penalties and an additional $300,000 in attorney fees.

Another area of potential personal liability for directors and officers of a failing company is employment taxes. As a director or officer, you want to be sure that payroll taxes are being properly withheld and remitted during a company wind-down so that’s not an issue in the future.

See this IRS code for more on liability of third parties for unpaid employment taxes:

Any person required to collect, truthfully account for, and pay over any tax imposed by this title who willfully fails to collect such tax, or truthfully account for and pay over such tax, or willfully attempts in any manner to evade or defeat any such tax on the payment thereof, shall, in addition to other penalties provided by law, be liable to a penalty equal to the total amount of the tax evaded, or not collected, or not accounted for and paid over. No penalty shall be imposed under section 6653 or part II of subchapter A of chapter 68 for any offense to which this section is applicable.

As noted above, D&O insurance will typically not pay things like WARN Act fines and employment taxes. This means that thoughtful directors and officers will want to start planning for a company’s wind down with enough runway to ensure that these obligations can be fully met by the company.

Axiomatically, an indemnification agreement from a winding down company without sufficient funds to pay its WARN Act obligations and employment taxes will also not be able to indemnify its directors and officers for these obligations.

This truism plus the fact that D&O insurance will not help tends to align all directors and officers with the goal of winding down a company at a time when there is still enough money in the bank to meet all of the company’s obligations, including to its employees and tax collectors.Things get trickier, however, when you have investors on the board who are indemnified by their investment firms (the PE or VC firms they represent). These extra-company indemnification arrangements may shield these investor directors from personal liability for WARN Act issues and unpaid employment taxes.

As a result, these directors may be willing to let the company operate longer in the hope that things may turn around, certainly more willing than the officers and independent directors that do not enjoy similar extra-company indemnification arrangements.

Letting a failing company continue to operate in the hopes that things will turn around is a lot more comfortable for a director that has extra-company indemnification than for the officers and directors who do not.

These issues all need to be surfaced sooner than later when things are going poorly at a company in which you are a director or officer. Understanding the incentives of everyone around the table is important.

If you are a corporate officer or an independent director without an indemnification arrangement from a PE or VC firm, you will want to understand how much runway you have and the company’s shut-down costs, or you may be looking at some tricky situations including personal liability for unpaid compensation.