California Assembly Bill 5 affects how companies recognize people who work for them. Better known as AB5, the bill tightens the definition of “independent contractor” and requires employers to conduct the “ABC test” to determine whether or not their workers should be classified as employees. 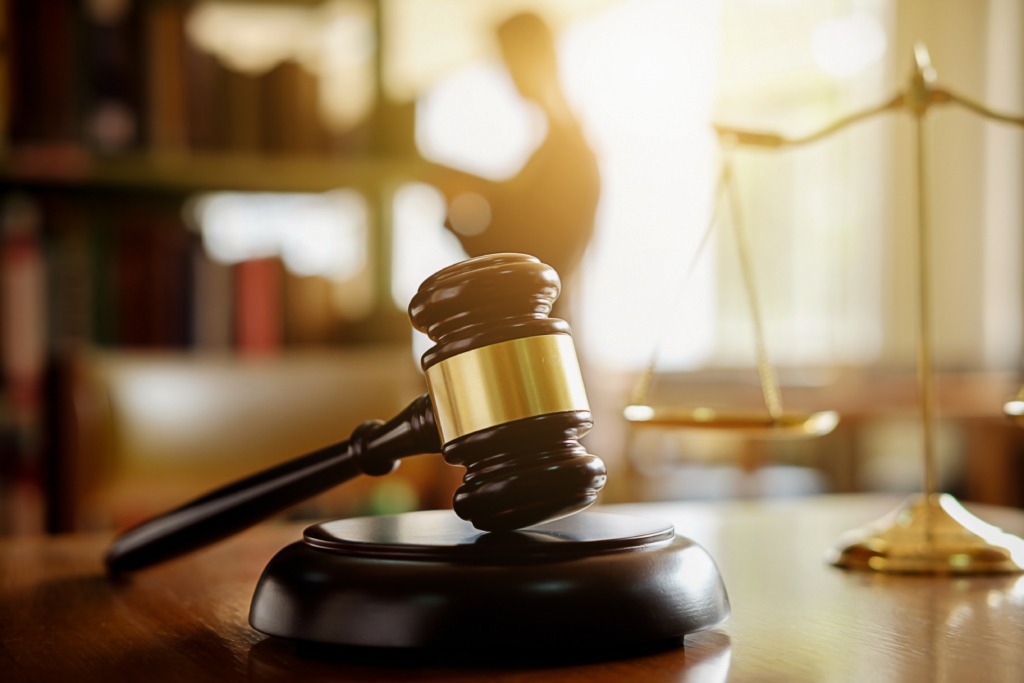 The bill minimizes the amount of work which can be conducted by freelancers and contractors without being considered employees. The intention is to prevent employers from taking tax shortcuts and to provide workers who should be classified as employees with healthcare, workers’ compensation, paid time off, and other rights.

What difference does it make if a worker is an employee rather than an independent contractor?

California’s wage and hour laws (e.g., minimum wage, overtime, meal periods and rest breaks, etc.), workplace safety laws, and retaliation laws protect employees, but not independent contractors. Additionally, employees can go to state agencies such as the Labor Commissioner’s Office to seek enforcement of these laws, whereas independent contractors must resolve their disputes or enforce their rights under their contracts through other means.

AB5 includes a test to determine if workers should be classified as “employees” or “independent contractors” (aka “freelancers”). Three “prongs” or conditions called the ABC test must be met to be considered an employee.

What is the ABC Test?

Under the ABC test, a worker is considered an employee and not an independent contractor, unless the hiring entity satisfies all three of the following conditions:

The first condition addresses the right of control rather than the exercise of control that is legally determinative. Further, the lack of control must exist both in contract and in practice.

The second condition does away with the “place of business” exemption found in most ABC tests; one must show that the worker’s job is independent, separate and distinct from the company’s business, and not a regular or continuous part of the business.

The last condition asks whether the person has the intention of being self-employed, and has business characteristics such as incorporation, licensure, advertisements, or routine offerings to provide the services of the independent business to the public or to a number of potential customers.

Taking the three conditions together, the new standard means that a business cannot engage an individual as an independent contractor unless they have already established some kind of independent business to provide services to the general public that are unrelated to the firm’s own usual business.

Are There Penalties for Misclassifying Employees as Independent Contractors?

This ruling ushers in a new era for companies who are dependent on freelancers, gig workers, and independent contractors to provide goods and services to their customers. Since California developed the ABC test and passed AB5 legislation, several other states have adopted similar legislation and still more states are in the drafting process.

Professions Exempt from the ABC Test

The Burden Remains with the Employer

Therefore, documentation should be in place to verify the authenticity of independent contractors. A comprehensive audit is a starting place, taking a “wide view” to include engagement guidelines that encompass:

Employers should take precautions if they choose to re-classify workers as employees. AB5 raises potential retroactivity issues with respect to classification, and an employer must be prepared to address the question when and if it is raised. New “employees” (former independent contractors) may ask if the company intends to make them whole with additional compensation. If the plan is to not make any reclassification retroactive, the employer must be able to defend that decision, both legally and as a matter of employee relations.

App-Based and Other Transportation Employers Ready to Fight AB5

AB5 is being actively litigated in California by many, including leading transportation companies and worker coalitions and associations who had been independent contractors before AB5, including trucking. Freelance journalists and photographers are also pursuing litigation.

Companies leading the fight to challenge AB5 are doing so with a potential ballot measure named “Protect App-Based Drivers and Services Act.” This would allow “app-based drivers” to be considered as independent contractors, thus exempting their drivers from AB5. The primary companies backing this ballot measure have collectively created a $110 million war chest to fight AB5.
These companies believe they have been targets of AB5 while other industries have been left untouched. In response to drivers’ issues about compensation, Uber has increased rates so that drivers earn an estimated 120% of minimum wage while occupants are in their cars. However, economists say that Uber is still avoiding payroll taxes and other benefits by classifying drivers as independent contractors.

In addition to the new ballot measure, companies are vying to unseat legislatures who are supportive of AB5.

The Trucking Industry is Taking Action

The trucking industry is also fighting AB5, with leading companies earning significant revenue from their owner-operator drivers. In January 2020, a California judge issued a temporary restraining order and later an injunction that prevented AB5 from being implemented in the state. At issue is the question of AB5 being a state law, which cannot overrule federal laws under which the trucking industry is regulated. The trucking industry breathed a sigh of relief in California, but is ready to fight similar AB5-type laws in other states.

Without a specific carveout in the law for the trucking industry, California may see an increase in the cost of goods, which will have an effect on other industries that depend on goods. There is concern in the trucking industry that other states may follow California’s lead in enacting similar legislation to AB5.

Other professions, including freelance and gig works like musicians, writers, and other service providers are also impacted by the law. We expect to hear more from both employers and workers as AB5 laws expand into other states.

How Does AB5 Impact Your Company?

Classifying (or misclassifying) employees is a tricky and expensive issue for employers. The first step is to understand if your company is affected by AB5, identify your risk, and mitigate it. Your employee benefits plan design may require review to ensure your workers are classified correctly and receive the appropriate benefits for their classification. Woodruff Sawyer’s benefit advisors can help you assess your plan and how AB5 affects it.

For the latest news on AB5, attend our upcoming AB5 webinar on April 1st, from 10:00am–11:00am PST. Subscribe to be notified when registration is open. Our Woodruff Sawyer experts will keep you advised on impacts to your industry and your company.