Updated December 21, 2019 to reflect that the bill has been signed into law.

On December 20, 2019, the House and Senate, with the final signature from President Trump, passed a bipartisan legislative package of spending bills to avoid a government shutdown.  This package of bills is collectively referred to as the Further Consolidated Appropriations Act, 2020 (the “Act”). The Act includes a permanent repeal of three Affordable Care Act (ACA) taxes: the tax on high-cost health plans (the so-called “Cadillac Tax”), the Health Insurance Tax (HIT tax), and the medical device tax. Overall, the repeal of these ACA taxes may result in at least $300 billion in lost revenue to the government; however, the bill brings relief to employers and consumers, who may have experienced tax payments, increased health premiums and other costs. The repeal of the HIT tax is effective as of January 1, 2021, and the medical device tax is repealed as of January 1, 2020. The Cadillac Tax was already delayed until 2022, and thus will never take effect. The Patient-Centered Outcomes Research Institute (PCORI) fee has also been extended to 2029 (i.e., it will apply to plan years ending on or before September 30, 2029). 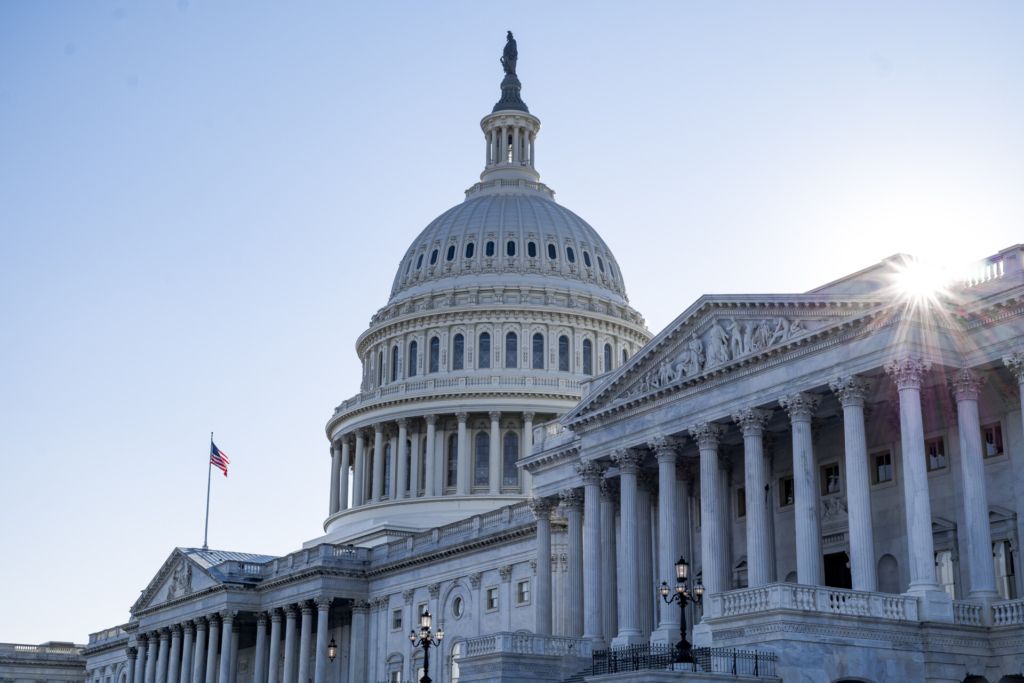 The PCORI fee has been extended to plan years ending on or before September 30, 2029. PCORI fee extensions have been discussed frequently and have been included in previously introduced bills, such as the Protecting Access to Information for Effective and Necessary Treatment and Services Act (PATIENTS Act) that was approved by the House Ways and Means Committee in June 2019. The amount due per life covered under a policy will be adjusted annually, as it has been previously. Insurers of fully-insured health plans and employers with self-funded group health plans will continue to have to pay this fee until 2029 or 2030 (depending on plan year).

The Cadillac tax is a 40% tax on the cost of health coverage offered by employers that exceeds a certain amount. For 2019, those thresholds were $11,200 for single and $30,100. If the total cost of coverage (including pre-tax FSA/HSA/HRA contributions) exceeded the threshold, the 40% tax would apply. The Cadillac Tax was intended to raise revenue for the ACA, while encouraging employers to offer less generous benefits that would purportedly lead to wage increases. It was also meant to help lower healthcare costs and overutilization by offering less robust coverage. The tax has been repeatedly delayed since the inception of the ACA. It was originally intended to be effective in 2018 but was delayed twice, first until 2020 then until 2022. Therefore, it will never take effect. Both Republicans and Democrats alike have moved for repealing the Cadillac Tax.

With the repeal of the Cadillac tax, employers offering generous health plans no longer have to be concerned with being subject to a tax after a certain point. Likewise, the tax could have disproportionately affected lower-income employees as well as unions, as more generous benefits are often negotiated instead of pay raises. Similarly, states where insurance is more expensive in general—such as Alaska—would have also seen a greater negative effect if the Cadillac tax moved forward.

The Health Insurance Tax—also known as the HIT Tax (the “t” being redundant)—is essentially a sales tax on insurance. The tax was in effect from 2014 – 2016 and in 2018, but was suspended in 2017 and 2019 as a result of lobbying. It is repealed effective as of January 1, 2021. Therefore, it is in effect for 2020. In general, the HIT tax is an annual fee charged to insurance companies that provide medical, dental, or vision policies. The tax is divided among the insurers, based on their value and market share of business, focusing on the premium amount. When passed through to employers, the HIT tax was typically in the range of 2% to 4% premium.

The ACA’s medical device tax is a 2.3% excise tax on medical devices—such as hospital beds or an MRI machine—that are sold within the United States. The tax is imposed on the manufacturer, producer, or importer of the device. The Act repeals the medical device tax effective January 1, 2020.  The tax was in effect from 2013 to 2015 and has been suspended from 2016 through 2019.

The medical device tax had bipartisan support for repeal, caused by concerns that the tax would chill research efforts, increase price of devices in order recover lost profit, and discourage certain sales. There was also a concern that the tax could cause lost jobs, due to cutting back on staff in order to compensate for having to pay for the tax. One study states that 29,000 jobs were lost while the tax was in effect.

With the repeal of these taxes, there will need to be recalculations on the cost of administering the ACA, as well as overall effect on the tax system within the United States. The repeal of these taxes come as a relief to many; however, the upcoming election in 2020 could have an effect on where the nation goes from here. We may see additional legislation regarding surprise billing or drug pricing reform this year.

This alert was prepared for Woodruff Sawyer by Marathas Barrow Weatherhead Lent LLP, a national law firm with recognized experts on the Affordable Care Act. Contact Peter Marathas or Stacy Barrow at pmarathas@marbarlaw.com or sbarrow@marbarlaw.com.

The information provided in this alert is not, is not intended to be, and shall not be construed to be, either the provision of legal advice or an offer to provide legal services, nor does it necessarily reflect the opinions of the agency, our lawyers or our clients. This is not legal advice. No client-lawyer relationship between you and our lawyers is or may be created by your use of this information. Rather, the content is intended as a general overview of the subject matter covered. This agency and Marathas Barrow Weatherhead Lent LLP are not obligated to provide updates on the information presented herein. Those reading this alert are encouraged to seek direct counsel on legal questions. © 2019 Marathas Barrow Weatherhead Lent LLP. All Rights Reserved.