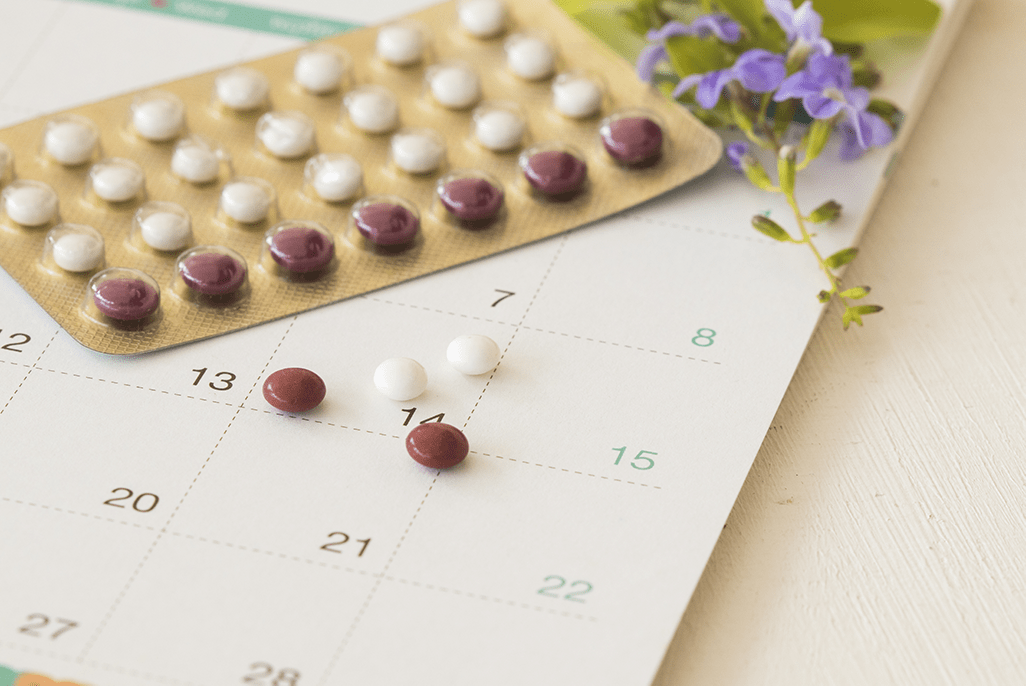 The ACA was enacted in March 2010. The ACA requires covered employers to provide women with “preventive care and screenings” without cost sharing. “Preventive care and screenings” was not defined in the law; however, the law authorized guidelines, which did not exist at the time, to be developed by the Health Resources and Services Administration (HRSA) of the Department of Health and Human Services (HHS). The Departments promulgated rules to, among other things, provide guidelines for preventive care and screening, but did not use the traditional notice and comment rulemaking process, opting instead to utilize a “good cause exception” to the Administrative Procedures Act (APA), which allows rules to be effective immediately.

In 2011, regulations were released that contained the HRSA guidelines that included all Food and Drug Administration (FDA)-approved contraceptives, sterilization procedures, and patient education and counseling for women with reproductive capacity, as prescribed by a health care provider. Once these rules took effect in 2012, women enrolled in most health plans and health insurance policies (non-grandfathered plans and policies) were guaranteed coverage for recommended preventive care, including all FDA-approved contraceptive services prescribed by a health care provider, without cost sharing.

In 2013, new rules were released with exemptions for certain religious employers (generally churches and houses of worship), as well as “accommodations” for non-profit religious organizations that “self-certify” their objection to providing contraceptive coverage on religious grounds. Under the accommodation approach, an eligible employer did not have to arrange or pay for contraceptive coverage. Employers could provide their self-certification to their insurance carrier or third-party administrator (TPA), which will make contraceptive services available for women enrolled in the employer’s plan, at no cost to the women or the employer.

In 2015, in response to the Supreme Court’s decision in Burwell v. Hobby Lobby Stores, Inc., regulations were released that expanded the availability of the accommodation to include a closely held for-profit entity that has a religious objection to providing coverage for some or all contraceptive services.

In 2017, President Trump issued an Executive Order that directed the Departments to consider amending the contraceptive coverage regulations in order to promote religious liberty. Specifically, the Executive Order instructed the Departments to “consider issuing amended regulations… to address conscience-based objections to the preventative-care mandate.”

Consistent with the executive order, in 2018, the Departments issued “Interim Final Rules with Request for Comment” and provided 60 days for comments before issuing the final regulations in November 2018. The final regulations were effective on January 14, 2019.

Entities that qualify for the exemptions include churches and their integrated auxiliaries, nonprofit organizations, closely-held for-profit entities, for-profit entities that are not closely held, any non-governmental employer, as well as institutions of higher education and health insurers offering group or individual insurance coverage. Publicly traded companies, however, are not eligible for the Moral Exemption.

Challenge to the Interim and Final Regulations

Pennsylvania and New Jersey challenged the final regulations, claiming the regulations were both procedurally defective and substantively unlawful. Specifically, they argued the Departments lacked authority under the law (both the ACA and the Religious Freedom Restoration Act (RFRA)) to allow such moral or religious exemptions and that the Departments failed to comply with the APAs notice and comment requirements. The rules were enjoined in federal district court, and the decision was upheld by the Third District Court of Appeals. The 3rd District Court of Appeals decision was appealed to the United States Supreme Court.

In a 7-2 decision, with only Justices Sotomayor and Ginsburg dissenting, the Court reversed and remanded the decision, holding that the Departments had the authority under the ACA to promulgate religious and moral exemptions because the ACA granted the Departments full authority to define “preventive care and screenings” in its guidelines, which also includes full authority to establish any exemptions to the guidelines. Furthermore, the Court recognized that the Departments were compelled to, and not prevented from, consider the RFRA in promulgating their guidelines. Finally, the Court determined the Departments fully complied with the APA by providing adequate notice, allowing 60 days for comments, and publishing the final regulations more than 30 days before they were effective.

Employers may avail themselves of the Moral and Religious Exemptions, but should consult with qualified ERISA counsel before making plan changes to ensure they do so appropriately and in compliance with any applicable state law, where contraceptive coverage may be a state-mandated benefit. Practically speaking, this means that employers sponsoring fully insured non-grandfathered group health plans may be precluded from exercising either exemption because insurance carriers in those states would be required to write policies that provide such coverage. While the regulations allow employers to exclude contraception from coverage under certain conditions, it’s possible an employer availing itself under either exemption could potentially face private lawsuits from participants and beneficiaries under Title VII of the Civil Rights Act of 1964, which prohibits discrimination based on sex, depending on the facts and circumstances.

This alert was prepared for Woodruff Sawyer by Marathas Barrow Weatherhead Lent LLP, a national law firm with recognized experts on the Affordable Care Act. Contact Stacy Barrow or Nicole Quinn-Gato at sbarrow@marbarlaw.com or nquinngato@marbarlaw.com.

The information provided in this alert is not, is not intended to be, and shall not be construed to be, either the provision of legal advice or an offer to provide legal services, nor does it necessarily reflect the opinions of the agency, our lawyers or our clients. This is not legal advice. No client-lawyer relationship between you and our lawyers is or may be created by your use of this information. Rather, the content is intended as a general overview of the subject matter covered. This agency and Marathas Barrow Weatherhead Lent LLP are not obligated to provide updates on the information presented herein. Those reading this alert are encouraged to seek direct counsel on legal questions.