On June 12, 2020, the U.S. Department of Health and Human Services (“HHS”) released its Final Rule under Section 1557 of the Affordable Care Act which, among other things, modifies the regulation issued by HHS in May 2016 (“2016 Rules”). The 2016 Rules were subject to multiple lawsuits over the years and HHS claims the Final Rules, among other things, “better comply with the mandates of Congress…reduce confusion…and clarify the scope of Section 1557 in keeping with pre-existing civil rights statutes and regulations prohibiting discrimination on the basis of race, color, national origin, sex, age, and disability.” 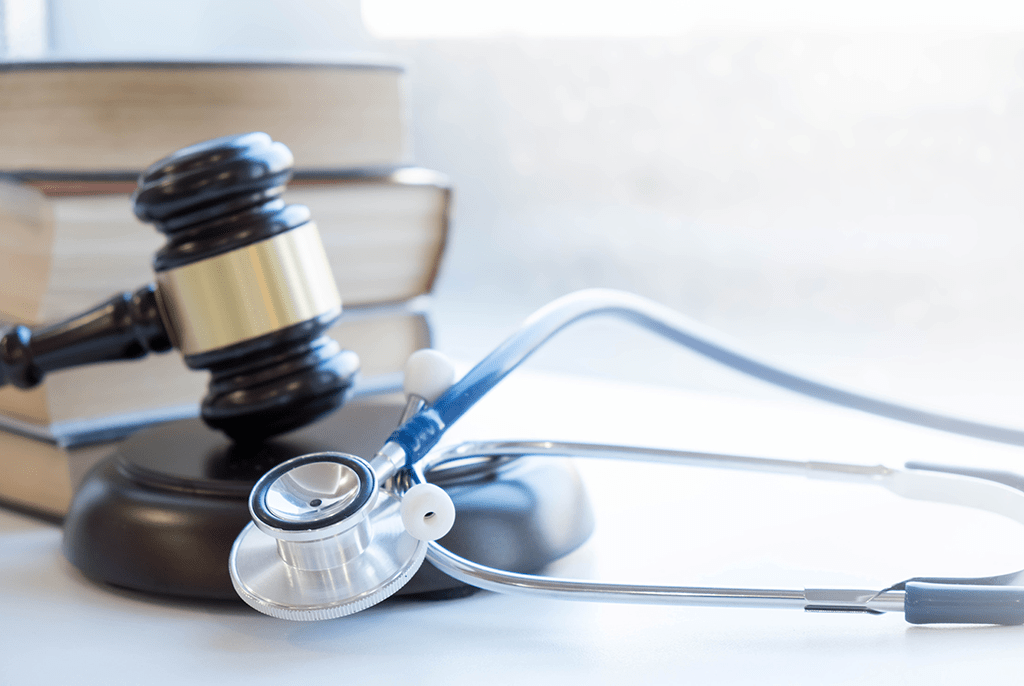 Just days after the Final Rule was released, the United States Supreme Court released its much anticipated opinion in Bostock v. Clayton County, Georgia regarding whether an employee’s sexual orientation or gender identity protects them from discrimination on the basis of sex under Title VII.

While these two issues are seemingly unrelated, as we discuss in this alert, we believe the Court’s decision makes the Final Rule ripe for legal challenge. The decision also impacts employer-sponsored group health plans regardless of whether they are “covered entities” for purposes of Section 1557.

Under prior HHS Rules (issued in 2016) Section 1557 of the ACA applied to “covered entities,” which were defined as health programs or activities that receive “federal funding” from HHS (except Medicare Part B payments), including state and federal Marketplaces. Examples include hospitals, health clinics, community health centers, group health plans, health insurance issuers, physician’s practices, nursing facilities, as well as employers with respect to their own employee health benefit programs if the employer is principally engaged in providing or administering health programs or activities (i.e., hospitals, physician practices, etc.), or the employer receives federal funds to fund the employer’s health benefit program.

Further, group health plans themselves were subject to the rule if they received federal funds from HHS (e.g., Medicare Part D Subsidies, Medicare Advantage). In other words, employers who were not principally engaged in providing health care or health coverage generally were not subject to these rules directly unless they sponsor an employee health benefit program that receives federal funding through HHS, such as a retiree medical plan that participates in the Medicare Part D retiree drug subsidy program.

This created confusion for many employers. Therefore, in May 2019, HHS issued a proposed rule (“Proposed Rule”) that narrowed the scope of “covered entities” regulated by Section 1557 clarifying that entities not “principally engaged in health care” are not subject to Section 1557 unless they are funded by, and only to the extent funded by, HHS. Additionally, Entities whose primary business is providing healthcare will also be regulated if they receive federal financial assistance.

Moreover, an entity principally or otherwise engaged in the business of providing health insurance is not, by virtue of such provision, principally engaged in the provision of healthcare. Thus, the preamble to the Final Rule explains that to the extent an employer-sponsored group health plan does not receive federal financial assistance, such as credits, subsidies, or contracts of insurance, from HHS and is not principally engaged in the business of providing healthcare, the health plan and the employer are not covered entities. This applies even if the plans are not covered by ERISA (e.g., church plans or non-federal governmental plans).

Section 1557 prohibits entities that receive federal financial assistance, any programs or activities administered by an Executive Agency under Title I of the ACA, or a health insurance marketplace (established under Title I) from discriminating against individuals on the basis of race, color, national origin, sex, age, or disability.

The Final Rule uses enforcement mechanisms under other applicable laws and regulations incorporated under Section 1557, which include including the Title VI of the Civil Rights Act of 1964 (race, color, or national origin), Title IX of the Education Amendments of 1972 (sex), the Age Discrimination act of 1975 (age), or Section 504 of the Rehabilitation Act (disability) for purposes of any violations of Section 1557.

To address the elimination of termination of pregnancy, the Final Rule includes the following provisions:

Under Section 1557, to assist individuals with limited English proficiency, covered entities were required to send certain notices in 15 different languages in every significant communication associated with the health plan that was larger than a brochure or postcard, such as SPDs. As set forth in the Proposed Rule, HHS viewed this requirement as being too costly without data to back up that the taglines are beneficial.

Consistent with the Proposed Rule, the Final Rule eliminates the requirement for taglines to be included in significant communications associated with the health plan.

US Supreme Court Decision Regarding Sexual Orientation and Gender Identity

Title VII of the Civil Rights Act of 1964 makes it unlawful for, among other things, an employer to fail or refuse to hire, discharge, or otherwise discriminate against an employee with respect to the employee’s compensation, terms, conditions, or privileges of employment because of the employee’s sex. Due to a split among lower courts about whether an employee’s “sex” includes an employee’s sexual orientation or gender identity, the U.S. Supreme Court agreed to hear the issue in the Bostock case last year. On Monday, June 15, 2020, the Court issued its much-anticipated decision.

President Trump’s appointee, Justice Gorsuch, wrote the Majority Opinion and was joined by Justices Roberts, Breyer, Ginsberg, Kagan, and Sotomayor in holding that an employer violates Tile VII if the employer terminates an employee based on the employee’s sexual orientation or gender identity. While all parties conceded that the term “sex” in 1964 referred specifically to the biological distinctions between males and females, the Court concluded that when the an employer uses an employee’s sexual orientation or gender identity as a basis for hiring or firing, the employee’s sex is (or sex-based rules are) so inextricably intertwined with the decision that a violation of Title VII occurs. Specifically, the opinion provides, “It is impossible to discriminate against a person for being homosexual or transgender without discriminating against that individual based on sex.”

Therefore, whether “sex” discrimination includes gender identity or sexual orientation is a settled issued under federal law, and employers should ensure they update any handbooks or other employer policies and take any other necessary actions to ensure compliance with the law.

Section 1557 in Light of the Supreme Court’s Decision

While many speculated that HHS delayed releasing the Final Rule on Section 1557 due to the outstanding U.S. Supreme Court decision, the timing could not have been any more interesting. While the Bostock opinion speaks exclusively to Title VII and Section 1557 speaks to Title IX for purposes of sex discrimination, given the similar protections of Title IX and Title VII, which apply “because of” or “on the basis of” sex, we expect the removal of “gender identity” from the protections of Section 1557 will bring about new challenges to the Final Rule in light of the Bostock opinion.

Moreover, as Title VII prohibits employers from discriminating against employees in the terms and conditions of employment on the basis of their sex, including gender identity or sexual orientation, employers should consider this when determining coverage options for employees. Blanket exclusions in group health plans for services related to gender dysphoria or gender identity disorder may be subject to challenge under Title VII.

This alert was prepared for Woodruff Sawyer by Marathas Barrow Weatherhead Lent LLP, a national law firm with recognized experts on the Affordable Care Act. Contact Stacy Barrow or Nicole Quinn-Gato at sbarrow@marbarlaw.com or nquinngato@marbarlaw.com.

The information provided in this alert is not, is not intended to be, and shall not be construed to be, either the provision of legal advice or an offer to provide legal services, nor does it necessarily reflect the opinions of the agency, our lawyers or our clients. This is not legal advice. No client-lawyer relationship between you and our lawyers is or may be created by your use of this information. Rather, the content is intended as a general overview of the subject matter covered. This agency and Marathas Barrow Weatherhead Lent LLP are not obligated to provide updates on the information presented herein. Those reading this alert are encouraged to seek direct counsel on legal questions.