The Canadian government has increased the paid statutory sick leave to a maximum of 10 days per calendar year. The addition of sick leave is in response to the adversities caused by the COVID-19 pandemic.

The Chilean government rolled out Pensión Garantizada Universal (PGU), a new government-sponsored old-age pension that will be paid to all eligible long-term residents aged 65 or older. Administered by the Social Security Institute (Instituto de Previsión Social), the program will pay eligible individuals a total monthly benefit of 185,000 pesos and funeral expenses up to 15 Units of Account (UFs) to beneficiaries. The benefit amounts will be adjusted on July 1st and, in the future, every February 1st. The government started providing PGU benefits to eligible employees on February 18th, with the entire program expected to launch on August 1. PGU is an attempt to ensure that all retired residents have incomes above the national poverty line while excluding the wealthiest 10% of the population.

Several changes proposed to the superannuation in Australia’s 2021 federal budget have been approved. The changes include the removal of AUD 450 minimum monthly earnings for super guaranteed contributions, increased maximum withdrawal under the First Home Super Saver Scheme, and removal of the Work Test for non-concessional, voluntary, and salary-sacrificed superannuation contributions for 67 to 74-year-old individuals. Changes will be effective July 1, 2022.

From January 1, 2022 to June 2022, the employee contribution rate for Employee Provident Fund (EPF) is temporarily reduced to 9% from the previous 11%. This change primarily affects employees below 60 years of age. It is an extension of prior rate reductions that were implemented since December 2020 to provide financial relief to employees affected by the COVID-19 pandemic.

Effective January 1, 2022, Singapore expanded eligibility for family leave. The government will provide reimbursement to employers that provide paid maternity, paternity, or adoptive leave. Employees must have been continuously employed for fewer than three months. Employees laid off due to corporate reorganization or redundancy with unused family leave may receive a corresponding benefit payment. Additionally, the government will provide certain benefits and government-paid leave to parents of a stillborn baby delivered after the 22nd week of pregnancy.

Eligible part-time employees with less than one month of the labor contract period and who earn a salary of more than KRW 2,200,000 per month are now allowed to join the workplace National Pension Scheme. Employees and employers will both contribute 4.5% of the monthly salary towards the program. This change went into effect on January 1, 2022.

The paid paternity leave in Taiwan is extended to 7 days, up from the previous 5 days.

The Czech Republic has doubled its paid paternity leave from 7 days to 14 days. Employees must take the leave in a single period within six weeks of the child’s birth. The change went into effect on January 1, 2022.

France has enacted a minimum of two days of employer-paid leave for employees dealing with their child’s disability, cancer in children, or chronic pathology. The leave went into effect on December 18, 2021.

Ireland has rolled out two new public holidays. In 2022, a one-time public holiday was given on March 18th to honor the citizens and victims affected by the COVID-19 pandemic. An additional holiday will be provided on the first Monday of every February to celebrate Imbolc/St. Brigid’s Day beginning in 2023.

The Portugal government has increased bereavement leave in the event of the death of a child. The leave was increased from 5 days to 20 consecutive days, and includes the death of a stepchild, son-in-law, or daughter-in-law. The law also applies to employees with civil custody.

Bereavement leave of 5 days is provided for the death of grandparents, great-grandparents, grand siblings, grandchild, great-grandchildren, and siblings-in-law. In addition, 5 days of leave is provided for the death of parents, stepparents, spouse, partner, and parents-in-law. Additionally, the government offers psychological support through the national healthcare system to employees dealing with bereavement.

Spain enacted several changes to the old-age pension system effective January 1, 2022. Employed individuals who have reached the normal retirement age are now exempt from making most social security contributions. In addition, early retirement penalties are directly applied to pension amounts rather than the regulatory earnings base. Penalty rates for early retirement will vary based on the duration of early retirement and the span of a pensioner’s contribution.

Effective January 22, 2022, the Turkish government enacted several changes to the Private Pension System Bireysel Emeklilik Sistemi (BES). The government’s matching contribution rate increased to 30% from 25% of participants’ annual contributions. The maximum government match is TRY 18,014.40 in 2022. Eligible individuals can now withdraw up to 50% of their BES account balance before age 56. Additionally, employees older than 45 are eligible to enroll in the auto-enrollment program OKS, changing the previous eligibility rule, which only allowed enrollment for participants under age 45. BES is comprised of two programs: a voluntary scheme and OKS.

Beginning April 2022, employees in Northern Ireland are entitled to two weeks of parental bereavement leave if they suffer the loss of a child under 18 years of age. The leave can be taken within 56 days after the child’s death and taken in blocks of 7 days or a single period. Employees will be paid at the minimum statutory rate during the leave. In addition, employees will be entitled to protection from detriment or dismissal because of taking the leave. This leave entitlement aligns with leave and pay policies in Great Britain. 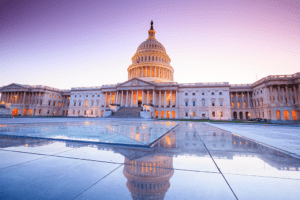 Join us for an informative seminar featuring Jen Chung, VP, Senior Compliance Officer at Woodruff Sawyer, who will be discussing the recent and upcoming changes to benefits compliance legislation. 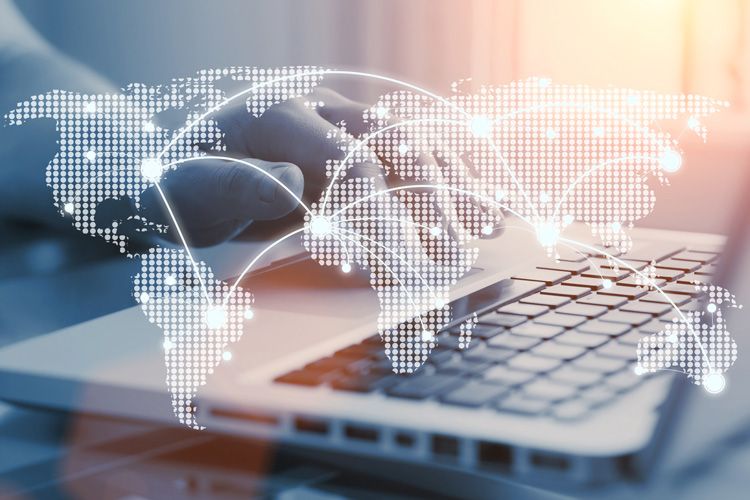 Read about changes to benefits in different countries including increases in pension contributions for 2022, along with enhancements to leave entitlements and foreign worker mandates. 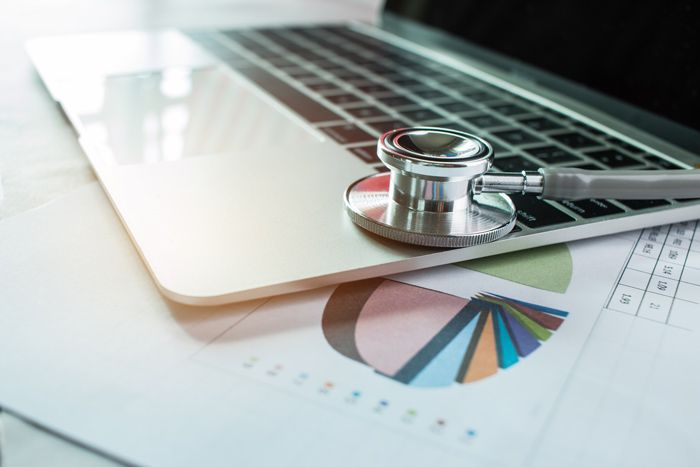