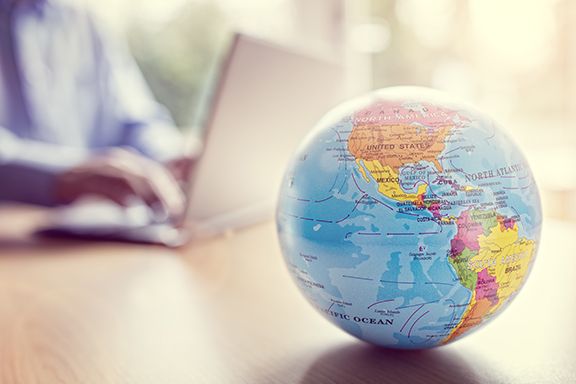 The Australian government passed a law in late 2018 to simplify private health insurance coverage and make it more affordable.

Taking effect on April 1, 2019, and with changes continuing through April 1, 2020, a new system will be set up to categorize hospital products into four tiers: Gold, Silver, Bronze, and Basic.

New policies will be classified according to the level of cover they provide, covering up to 38 categories of treatment.

Other changes coming into effect under the new reform include:

The existing policies will stay in the old format until April 2020; thereafter, everyone will need to have a policy in the new system.

In total, the replacement ratio for monthly old-age pension benefits will increase to around one-third of the employee’s average monthly career earnings, up from one-quarter of earnings previously. Eligibility for CPP benefits will remain the same.

The increase in contributions will be phased in two steps.

This change does not affect Quebec.

A series of changes have been made to Canada’s Labor Code. On March 17, 2019, the new Employment Insurance (EI) Parental Sharing Benefit went into effect.

For the parents who opt the new EI benefit, the total aggregate parental leave period will be increased by five weeks (or eight if the employee takes the extended parental leave).

Other key changes to be implemented starting September 1, 2019, include:

The six months of service requirement will no longer be needed for leaves related to critical illness, disappearance or death of a child, or maternity and paternity leaves.

A Pay Equity Act will be introduced for federally regulated employers with more than 10 employees; the implementation date of this change has yet to be determined.

Once rolled out, employers will be required to establish and enact a pay equity plan within three years.

Luxembourg (holidays and sick leave): Beginning in 2019, Luxembourg’s residents will get an additional paid public holiday on May 9 to celebrate Europe Day.

For employees, this addition raises the holiday allowance to 26 days of paid annual leave, up from 25 days previously.

Employers must continue to pay employees’ full salary (80% of which is reimbursed by mandatory insurance) until the end of the month with the 77th day of absence due to disability.

Czech Republic (sick leave): The government has made an amendment to the Labor Code that eliminates the initial three-day waiting period for paid sick leave. Effective July 1, 2019, employers will be required to provide paid leave from the first day of absence due to sickness, rather than day four.

On January 1, 2019, the General Association of Retirement Institutions for Executives (AGIRC) and Association of Supplemental Pension Plans for Employees (ARRCO) merged to form a single program called AGIRC-ARRCO.

Under the unified program, new deferred retirement incentives were rolled out and changes were implemented for base and special contributions, program administration, and pension point values. Contribution rate changes include one set of rates and two salary bands to calculate contributions, previously separate rates, and six salary bands.

The new Contribution d’Équilibre Général (CEG) replaces several special contributions. Before the merger, ARRCO covered all private-sector employees (96% of all French workers) and AGIRC covered only executives or managers.

The AGIRC-ARRCO program is an attempt to streamline France’s nationalized supplemental pensions.

On January 1, 2019, Germany implemented statutory pension reform with the intention of improving benefit adequacy and protecting vulnerable populations from poverty. The reforms are estimated to cost a total of USD $36.64 billion through 2025.

Key changes that came into effect include new minimum and maximum contribution rates for employees and employers. Current contribution is 18.6%, divided equally between employers and employees, and will stabilize at 20% of gross income by 2025. There will also be an increase in pension credits for families with children born before 1992.

As of October 2012, employers have to automatically enroll employees into a supplemental and qualified retirement plan. Employers are also required to make minimum contributions to the plan.

The statutory employer and employee minimum percentages that employers are required to contribute depend on how employers define pensionable earnings.

“The information provided in this update should not be construed as legal advice. The content is intended as a general overview of the subject matter. No action should be taken on the basis of any content in this update without seeking appropriate legal advice regarding your particular situation.”