During the third quarter of 2021 we have seen countries continuing their efforts to stabilize their economies in the wake of pandemic-related financial pitfalls. Several countries enhanced their statutory leave offerings, bolstering the support for the employees.

In an effort to recognize the value of women’s caregiving work and bridge the gender wage retirement gap, Argentina has introduced pension credits for mothers. Starting Aug. 2, 2021, women aged 60 and up who fall short on 30 years of minimum contributions for old-age pension will receive credits for time spent on maternity leave.

These mothers also will earn the equivalent of one year of credited contributions for every child and two years for a child with disabilities or an adopted child. The contribution credits increase to three years per child if the mother previously received a universal child allowance (Asignación Universal por Hijo, or AUH).

In Argentina, healthcare is provided through participation in compulsory health funds (obras sociales), administered by the Ministry of Health. Starting July 8th, 2021, new hires covered by collective bargaining agreement will not be able to opt out of their assigned health fund during the first year of employment. The new rule also applies to employees who do not have one year of seniority and have not changed to another medical coverage provider.

The Bermuda government implemented two amendments to the National Pension Scheme to financially support employees during the COVID-19 pandemic. From July 1st, 2021, to June 30, 2022, employees aged 65 or older will be able to withdraw up to 25% of their pension account balances, and non-retired employees younger than 65 can withdraw up to BMD $6,000. These special withdrawals follow similar measures that were implemented in June 2020.

The Colombian government has implemented shared parental leave, which will allow mothers to transfer the last six weeks of their 18-week maternity leave to fathers. In addition to this leave, paternity leave is extended from eight days to two weeks. Parents also have an option to opt for part-time work in lieu of maternity, paternity, and shared parental leave. The changes, effective July 29th, 2021, will apply to all parents, including adoptive parents.

Effective May 7th, 2021, the Cuban government enacted changes to old-age pensions to encourage work among pensioners. Typically, employees with at least 45 years of employment receive maximum old-age pension of 90% of their average monthly earnings. According to the new measures, pensioners who return to work for at least five years will be exempt from the 90% ceiling and will receive an additional 2% average monthly earnings for each year of employment above 45 years. Pensioners will also be allowed to rejoin their previous employment positions without affecting their pensions.

Employees with 15 to 19 years of contributions can receive up to 350 soles of monthly pension. New measures also expand access to early retirement, where all employees with 25 years of contribution can access pension at 50 years of age. Additionally, earnings limits restrictions are removed for pensioners who resume employment. These measures went into effect on July 22nd, 2021.

Australia has implemented several superannuation changes. Effective July 1st, 2021, the minimum monthly super guaranteed employer contribution increased from 9.5% to 10%. This contribution rate will increase by another 0.5% in July 2022 and each July thereafter until it reaches an estimated 12% in July 2025. Australian Prudential Regulation Authority will now review the annual performance of all MySuper default superannuation funds. Funds that underperform with an annual investment return of 0.5% or below over an eight-year period, will be required to notify the findings to their members by the following October 1st. Funds that fail two consecutive performance reviews will be prohibited from accepting new members.

From November 1st, 2021, if a new employee does not select a superannuation fund, employers must contribute to their existing MySuper accounts. This process, called stapling, will be administered by the Australian Taxation Office process, and is set up to prevent the creation of duplicate accounts. In addition to these changes, the government has launched Your Super, a new online tool for superannuation participants to compare various features of MySuper funds, including investment returns, administrative fees, and other information.

The Cambodian government has expanded the scope of social security by launching a pension program for private-sector employees. Enrollment is mandatory for private-sector employees, and voluntary coverage is available for higher benefit and eligible self-employed individuals. The pension plan will be funded by state funds and employee and employer contributions. Contribution for mandatory coverage will be split equally between employees and employers as follows:

Benefits under the pension program include old-age benefits, survival benefits, funeral allowances, and disability benefits. The government issued a decree on this program on March 4th, 2021.

The one-year trial program was initially launched in the city of Chongqing and the eastern province of Zhejiang. Voluntary contributions may be allowed for employers in newer business sectors. This program is a part of the government’s plan to build up the third pillar of China’s pension system: individual pension schemes. The first pillar covers state-run schemes, including a national social security fund and provincial public pension funds, and the second pillar covers enterprise and corporate annuities.

China has revised Critical Illness definition to reflect the industry’s rapid development and changing consumer needs. Primarily positioned to insurance carriers, Critical Illness will now cover 28 conditions from the previous 25, with three other illnesses added as minor conditions. Additionally, a malignant tumor (ex, thyroid cancer) has been moved from a list of Critical Illness to minor condition as this condition is more frequently caught in its early stages, therefore it is no longer a critical illness. This legislation took effect in November 2020. All new insurance products must be categorized under the revised definition from February 1st, 2021.

The Malaysian government has rolled out a new policy, i-Citra, under the Employee Provident Fund (EPF), which will allow employees to make early withdrawals of up to MYR 5,000. Eligible members must be younger than 55-years-old and satisfy qualifying conditions for account balances in Account 1 and 2. The new policy follows the early withdrawal options for EPF under the policies i-Lestari for Account 2 and i-Sinar for Account 1. The application period for i-Citra is July 12 to Sept. 30, 2021.

Effective July 24th, 2021, New Zealand increased statutory sick leave from five days to 10 days per year. Employees can avail themselves of the extra five days for 2021 when they reach their next entitlement date––either on their sick leave entitlement anniversary (12 months after they were last entitled to sick leave) or after reaching six months’ employment. The maximum amount of unused sick leave that may be carried over will remain 20 days.

On September 7th, 2021, amends for several benefits under the Essential Benefits Plan (EBP) took effect. As per the changes, the annual aggregate limit will now cover a pre-existing or chronic condition that develops into an emergency within the six-month exclusion period. The annual aggregate limit will also cover life-threatening conditions for mothers and their newborns under maternity services.

Effective July 1st, 2021, paternity leave in France is extended from 14 days to 28 days, with one week of leave mandatory under the legislation. Paternity leave extension also applies to the second parent in same-sex couples. In the event of multiple births, seven days of paid leave will be added. Employers are required to cover three days of leave, with the rest of the leave funded by France’s social security system.

Join us for an informative seminar featuring Jen Chung, VP, Senior Compliance Officer at Woodruff Sawyer, who will be discussing the recent and upcoming changes to benefits compliance legislation.

Financial Wellness Series: Take Your Investing to the Next Level 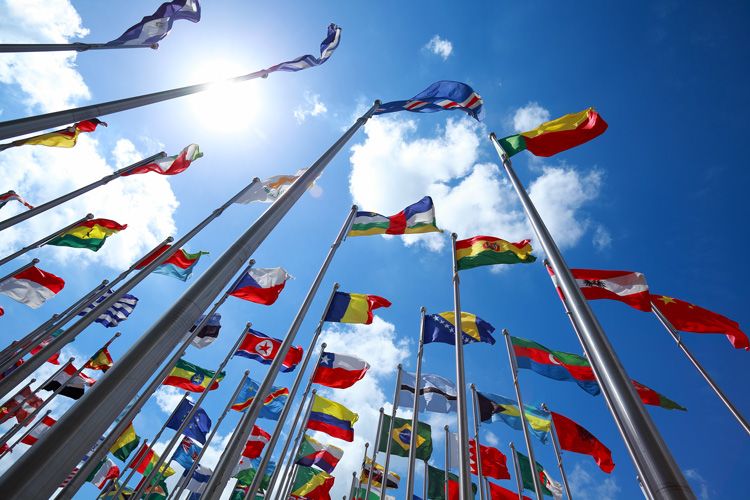 Read more for insight into changes, including changes to pension provisions, updates for caregivers and leave provisions, and changes to labor codes. 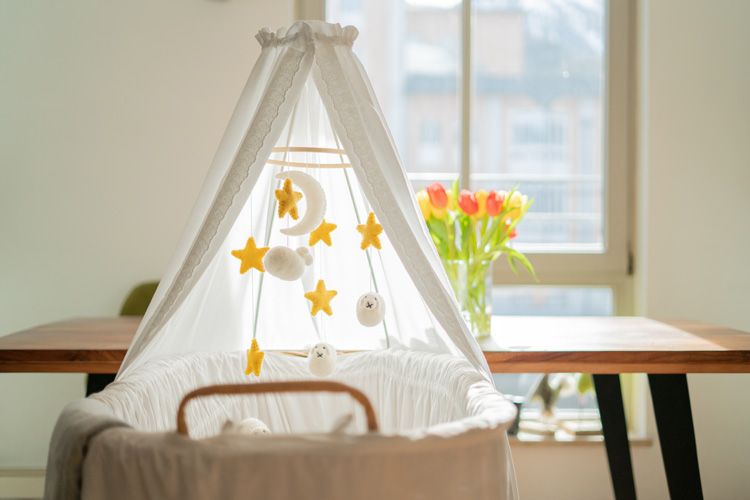 Make Your Employees the Hero of Their Parenthood Journey

Learn how one Woodruff Sawyer client supports their global workforce in their path to becoming parents by adding an innovative offering to their suite of benefits.