A reverse merger occurs when a smaller, private company acquires a larger, publicly listed company. Also known as a reverse takeover, the “reverse” term refers to the uncommon process of a smaller company acquiring a larger one.

Why Would a Company Undergo a Reverse Merger?

The standard path for a private company going public typically involves an initial public offering (IPO), which is often a complicated and timely endeavor. The IPO procedure usually involves hiring an investment bank to underwrite the financing and issue shares, along with an extensive due diligence process, a large amount of paperwork, and regulatory reviews. Unfavorable market conditions can also affect the timing of the IPO. The reverse merger, however, offers a company a faster way to go public while bypassing many of the time-consuming and complex steps of the traditional IPO.

It is common for the process to involve acquiring a small-scale public company with a relatively low level of operations. Although the public company remains intact after being acquired, the owners of the (formerly) private company transition to being the controlling shareholders. This is generally followed by a reorganization of the company’s assets and operations and a new board of directors.

There is no immediate capital raised during this time, which helps speed up the process of being publicly listed. This is the opposite of a traditional IPO, making reverse mergers suitable only for companies that are not in need of cash in the short term.

Possible Advantages of a Reverse Merger

Potential Disadvantages of a Reverse Merger

Insurance Needs for a Reverse Merger

Following a reverse merger, the new company and its ownership should be prepared for ongoing regulatory compliance, which typically includes an analysis and potential upgrade of its insurance coverage. This can involve property insurance, tax liability insurance, cyber liability insurance, and others, depending on the company’s business.

Woodruff Sawyer is a nationally recognized leader when it comes to Representations and Warranties Insurance (RWI), a crucial aspect of the merger process. Woodruff Sawyer is also a leading insurance broker in the SPAC market, protecting more than $18 billion in SPAC assets. 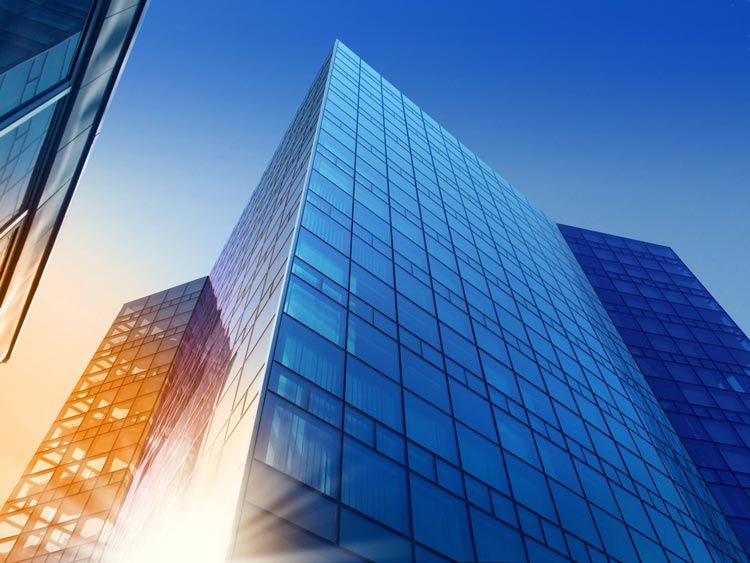