SPACs (Special Purpose Acquisition Companies) experienced a boom in 2020 and are continuing to surge in popularity as an alternative route for companies to go public. A SPAC raises cash in an IPO and uses that cash to acquire a private company. A SPAC is usually led by a seasoned management team and backed by a sponsor. Increasingly the management teams and sponsors come from the world of private equity and execute on multiple SPACs often within a short period of time. The major differences between a SPAC IPO and a traditional IPO revolve around the length of the process, the amount of disclosure in the offering document that is filed with the SEC, and the process around valuation of fund raise.

Let’s start with what’s in common: Both traditional IPOs and SPAC IPOs have to go through an approval process with the SEC and raise funds in the public market through an initial public offering and the listing of their securities on an exchange. But SPACs have several key differences from a traditional operating companies and SPAC IPOs have been called a backdoor way of doing an IPO.

For a private company that wants to go public, merging with a SPAC can be easier and faster than going through a traditional IPO process. Unfortunately, as SPACs continue in popularity, some may make costly and notorious mistakes that will likely reverberate throughout the currently overheated SPAC market.

As they go through their IPO and the subsequent M&A process, SPACs face many regulatory, legal, and business hurdles, including obtaining the appropriate amount and type of insurance for each stage of their life cycle. But with careful preparation and the expertise of the right advisors, insurance can go from being a necessary hurdle to a strategic asset.

Woodruff Sawyer is a leading insurance broker in the SPAC market, protecting more than $40 billion in SPAC assets. Woodruff Sawyer is also a nationally recognized leader when it comes to Representations and Warranties Insurance (RWI), a critical element of the SPAC M&A process. 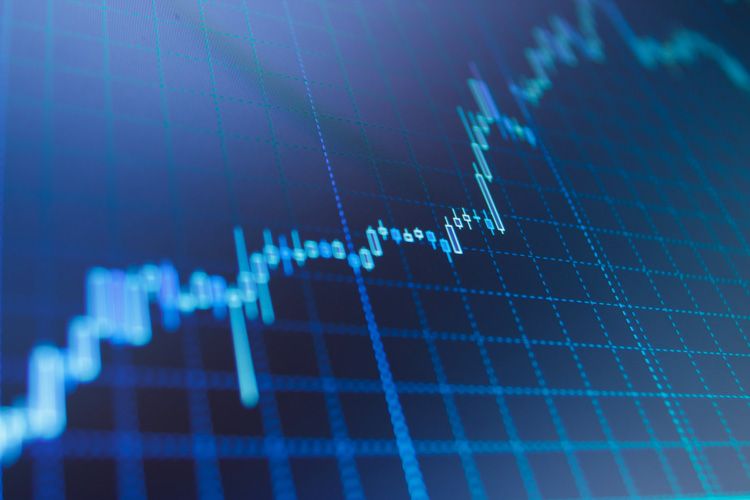