Woodruff Sawyer works with many types of mergers and acquisitions of companies—from traditional mergers to SPACs (Special Purpose Acquisition Companies). The varying types of restructuring approaches and M&A deals vary in terms of control, purpose, driving force, and of course, the size of the companies involved.

While there are many nuances and differences between types of acquisitions of companies, most M&A deals, including SPACs, are spurred by some combination of these driving forces:

Common Reasons for Mergers and Acquisitions of Companies

The General Process of a Merger or Acquisition

Although the time to complete a SPAC or M&A deal can take anywhere from several weeks to several years, they tend to follow the same five steps in this order:

Types of Acquisitions of Companies

Technically the merging of two equals, a true merger, is somewhat rare, as most often one company is purchasing another (acquisition). Terms like Horizontal mergers, Vertical mergers, and Concentric mergers relate to two separate companies combining, whether it’s truly a merger of equals or what would technically be called an acquisition.

An acquiring company purchases and obtains the majority stake in the acquired company, and does not change its name, its ticker symbol, or its financial structure.

When two companies combine to form a third, entirely new entity, it is a Consolidation. Core businesses combine fully, and the stockholders of both companies would receive common equity shares in the new company.

A reverse merger is when a smaller, private company acquires a larger company that is already publicly listed. Also known as a reverse takeover, the “reverse” term refers to the uncommon process of a smaller company acquiring a larger one.

When a company acquires a target company through a subsidiary, or shell company, this is a forward triangular merger, or indirect merger. The acquired company is merged into this shell company, which assumes all the target’s assets and liabilities.

A reverse triangular merger is similar, but the shell company, or subsidiary, is absorbed by the target company following the merger.

It is somewhat less complicated to perform a reverse triangular merger than a direct merger because the subsidiary has only one shareholder, the acquiring company.

SPACs are special purpose, non-operating companies that consist of a seasoned management team, called the sponsor, which raises capital through an IPO, then uses that capital to acquire and operate a business. The investors in a SPAC are looking to combine the skill and expertise of an experienced management team with an operating business that has the potential to grow and become a publicly traded entity, but does not have the funds or the expertise to do so on its own. Many private companies use the SPAC structure to become publicly traded entities.

Woodruff Sawyer is a leading insurance broker in the SPAC market, protecting more than $18 billion in SPAC assets. Woodruff Sawyer is also a nationally recognized leader when it comes to Representations and Warranties Insurance (RWI), a critical element of the SPAC M&A process. 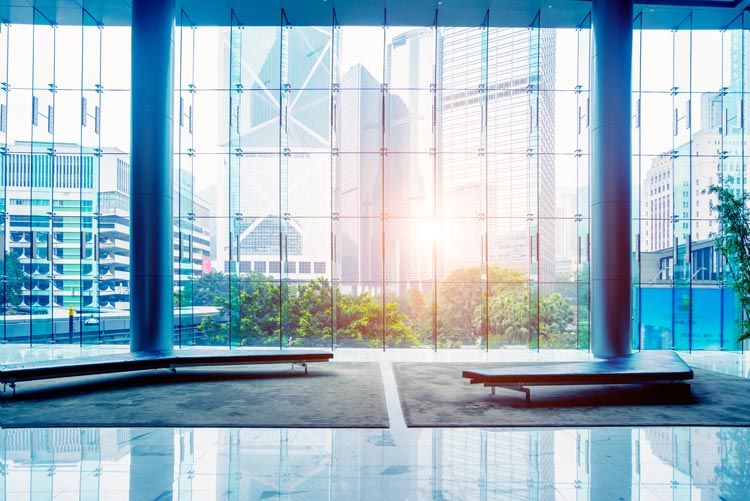