As a board member in the middle of an M&A situation, what do you need to know about Reps & Warranties Insurance and how it fits into your risk strategy?

Representations and warranties insurance (RWI) is the most commonly used of the “Transactional Insurances” suite of products. Either the buyer or seller in a merger or acquisition can be the insured. RWI provides coverage for a liability arising out of a breach of a rep or warranty about the target company discovered post-signing/closing. 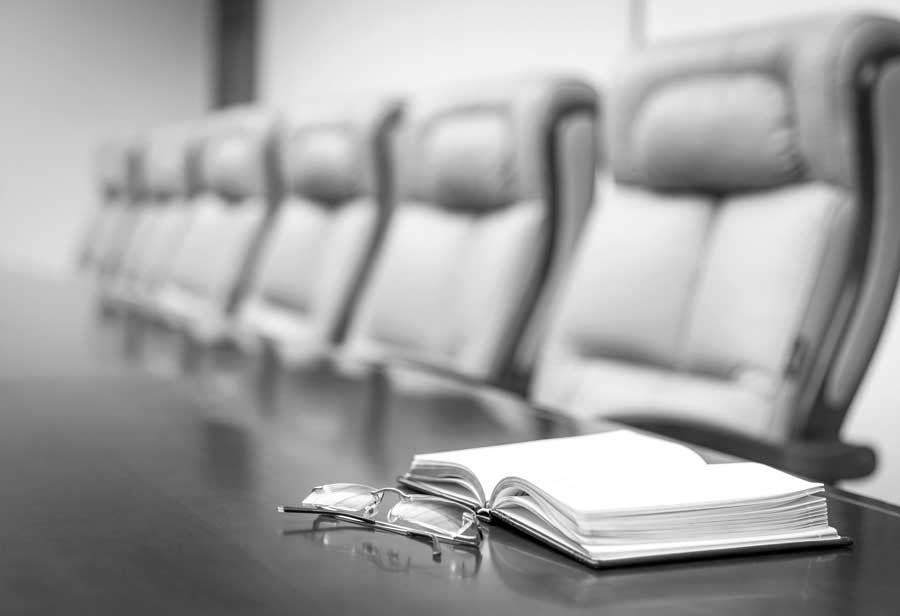 In 2015, 1,700 Reps policies were purchased worldwide, of which 40% were by US Companies (and we expect this number to increase.) Just four years ago the US wouldn’t even have  produced a figure in the hundreds. With this product quickly becoming mainstream in the states it makes a company vulnerable if they haven’t considered it.

Strategic buyers are increasingly using RWI for both stick and carrot reasons.

Let’s first turn to the stick. There has been a huge uptick in the amount of scrutiny that public and private M&A transactions receive.

If a transaction fails to reach its potential or problems are discovered post-close, the question becomes “Why didn’t you protect the company? Did you look into buying this coverage?” Some public companies are even getting ahead of the game and are proactively announcing their use of RWI. (For example, the Reps and Warranties coverage for the $2.85bn acquisition of Firth Rixson by Alcoa Inc. was disclosed in its Form 8K back in 2014.)

Additionally, the current M&A market continues to heavily favor the seller. With Private Equivity (PE) sitting on a pot of gold there is no shortage of buyers, and PE now puts RWI in their bids as standard. Increasingly, strategic buyers are turning to RWI in order to be able to compete –let alone win– auctions.

Now let us turn to the carrots. Many strategic buyers participate in multiple deals each year. Those with the most experience with RWI have come to appreciate how its use can enhance their ability to close a deal.

RWI may not be right for your deal; how do you avoid after-the-fact second guessing?  Documentation and following best practices are the best protection against accusations that you didn’t explore all reasonable options to maximize the outcome of a good deal.

As a board member, you will want to know if the deal team has had a conversation with a specialist broker in this field.  If RWI is a viable option, you’ll want to understand the nature of the pricing and coverage quoted. Remember that this is a specialty area, so you may not be using your normal insurance broker. Rather, you’ll want to find a broker who has significatn experience with this product. Whilst RWI has experienced a boom in the last three years, it’s actually been around for over 20.  You don’t want to rely on an insurance team that has only limited experience with RWI markets.

If moving forward with a RWI solution makes sense, it’s important to know that the most robust part of the negotiation takes place at the “non-binding indication” (NBI) stage. Placement of this coverage is a two-part process with NBI issued by multiple insurers. However, to get to the finalized policy, you must pick a single insurer, pay a diligence fee and go through the remaining process with just them. This means all your bargaining power is in the early stages. You want to work with a broker who will drill down on the key points for your transaction early on and force coverage positions from all insurance underwriters prior to signing any fee agreement with a particular insurer.

There was a time not too long ago when corporate attorneys and bankers would tell a board “everyone talks about RWI, no one uses it.” If you are being told that today in the context of the acquisition or sale of a private company, you are being misinformed. While RWI isn’t right for every deal, its use—and benefits—are such that any substantial private company deal process should include some diligence around its use.