This article was published in part in ABA’s Month-in-Brief.

The representations and warranties insurance (RWI) product has become ubiquitous in the M&A world. Over 75% of deals done by private equity firms now use RWI and that number is around 50% for deals done by strategic buyers. The reps and warranties insurance policy, if properly negotiated, brings with it several benefits. Some of these include, among many others, the deal parties’ ability to eliminate escrows, to structure the deal with a minimal or zero seller indemnity, and to shift the risk of a breach of the seller’s reps from the deal parties to a AAA-rated insurer. But the logical question that follows is do these policies actually pay claims?

The answer seems to be yes. In an August 2020 published survey, conducted by Lowenstein Sandler, 87% of survey respondents said that at least a partial payment was negotiated for all reps and warranties claims that exceeded the self-insured retention. The survey respondents, however, noted that a large percentage of the claims resulted in a loss that fell entirely within the retention amount set in the policy. This outcome likely had some buyers questioning the usefulness of the RWI policy, at least in relation to run-of-the-mill losses. Like for any other product on the market, the utility of the RWI policy must be considered in relation to its pricing.

Typically, the pricing element of an RWI policy consists of two components. First is the retention, which is essentially a deductible, and calculated as a percentage of the enterprise value of the deal. Second is the policy premium, which is calculated as a percentage of the limit of the policy. The current market retention percentage has hovered around 1% of enterprise value (although we’ve seen insurers offer .75% for larger deals). For a $500 million deal, for example, that translates into an RWI policy that will not cover the first $5 million of risk. The buyer or the seller, or a combination of the two, will need to cover that $5 million of risk out of pocket. Their calculation of whether that is a worthwhile proposition will depend on the premium that they’ll pay for the policy.

Policy premiums have been on a downward trajectory over the last couple of years because of the sheer number of insurers in the RWI market–currently over 20. This number creates fierce competition on everything from terms, to timing, to pricing, and, of course, benefits the buyers. Policy premiums currently stand roughly between 2.5% and 3.5% of the limit bought.

However, despite benefiting from the recent dip in premium pricing, if buyers of RWI continue to run into a situation where most of their claims fall within the retention, they may pressure insurers to lower the market retention amount. The insurers, however, are unlikely to do that without eventually demanding increases in premium pricing. Many insurers had to pay out substantial, multimillion dollar, claims in 2019 and 2020 and were already weary of the downward premium spiral in the months leading up to COVID-19.

What is Happening with RWI Claims?

AIG recently released their annual claims study, the AIG Mergers and Acquisitions 2020 Claims Report, that provides additional insights into the number and types of claims. AIG’s conclusions are closely watched by other insurers and the rest of the insurance market. Their study was based on close to 700 claims made during the study period, which spanned policies written between 2011 and 2018.

According to the AIG study, while the frequency of claim notification has remained constant, averaging one claim for every five policies, claims severity continues to increase. The largest claims (those valued over $10 million) constituted 19% of all material claims over $100,000 in 2019, up from 15% in 2018 and 8% in 2017. According to AIG, the average claim size is now $20 million. 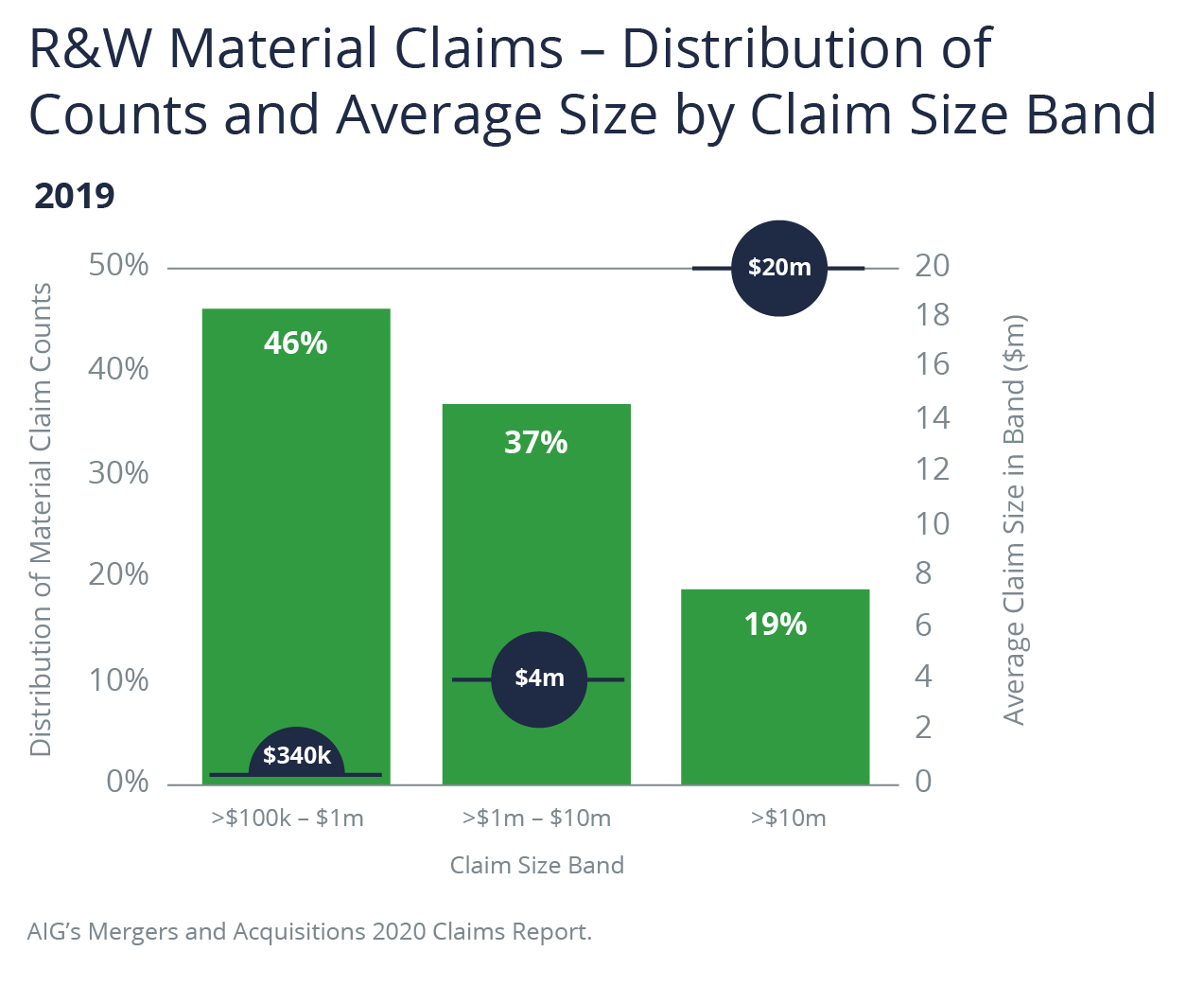 The RWI market has matured substantially over the last few years, drawing larger, more sophisticated M&A deals. With the overall increase in the M&A deal size it is perhaps not surprising that AIG notes an increase in the frequency of claims on those larger deals (deals valued at $500+ million). 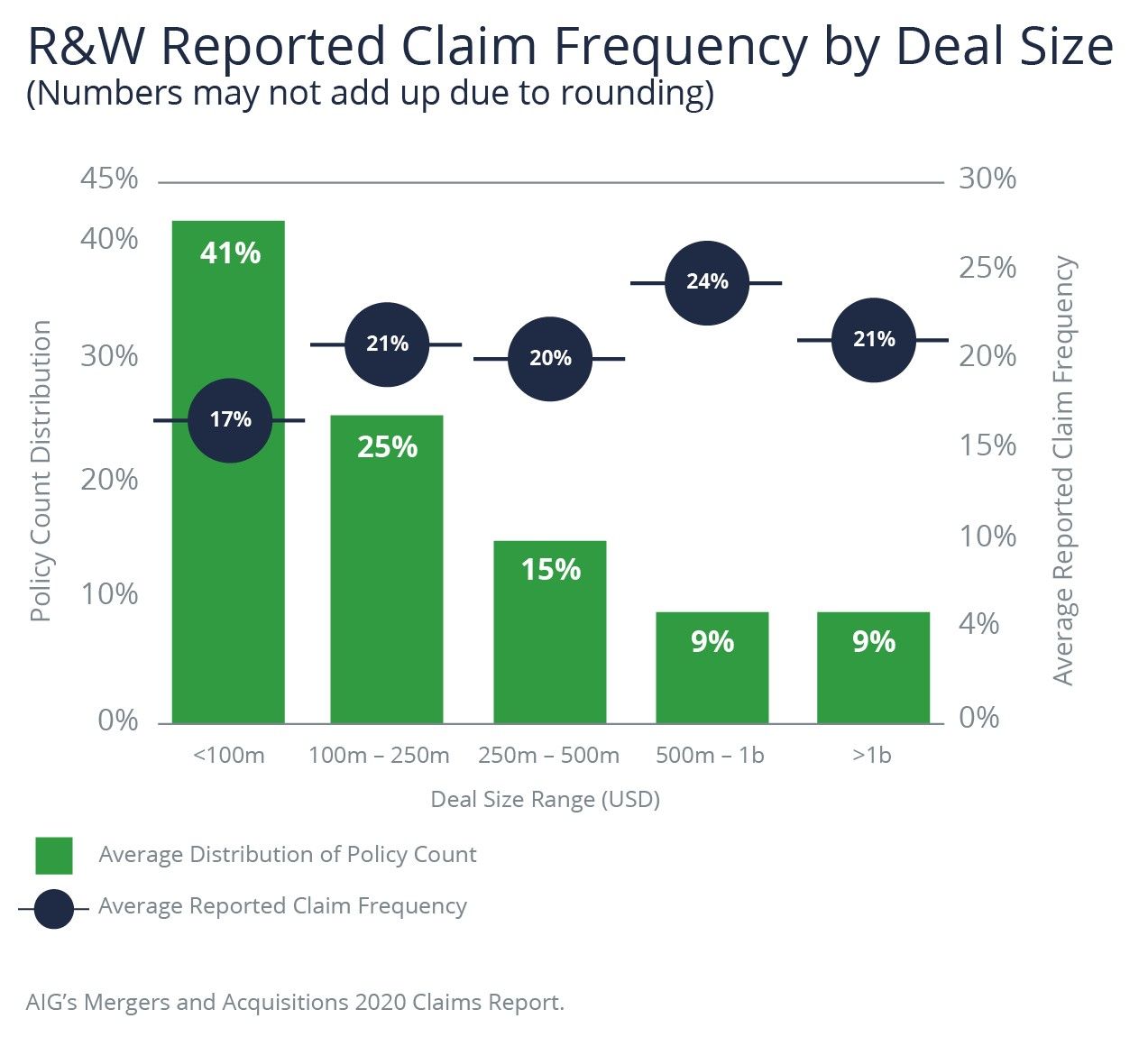 Despite strong competition, continuing annual increases in claim severity and the increase in the average size of claims are likely to translate into increased premium pricing and limited appetite or range of coverage across the market. We have already seen reluctance from the insurers just over the last couple of months to offer coverage in excess of $25–$30 million on one deal. AIG is predicting a market correction, something many other insurers have signaled even prior to the COVID-19 pandemic.

The Effects of COVID-19 Pandemic on the RWI Market

The pandemic reduced the number of M&A deals in the market by over 70% in the last few months and introduced additional risks that may result in elevated levels of claims in 2020, 2021 and 2022. Euclid Transactional, LLC’s team shared some of Euclid’s data collected in the midst of the COVID-19 M&A slowdown. Like the rest of the market, they initially experienced a 70% reduction in their weekly deal submissions, a considerable reduction in deal size, as the companies were putting large transactions on hold, and a slow down in binding of new policies, as deals were taking a lot longer to complete. By June and July the M&A deal volume picked up and has been steadily recovering, but is still considerably below the levels seen in 2019. Euclid’s data mirrors the anecdotal data reported by other insurers and brokers during this period. 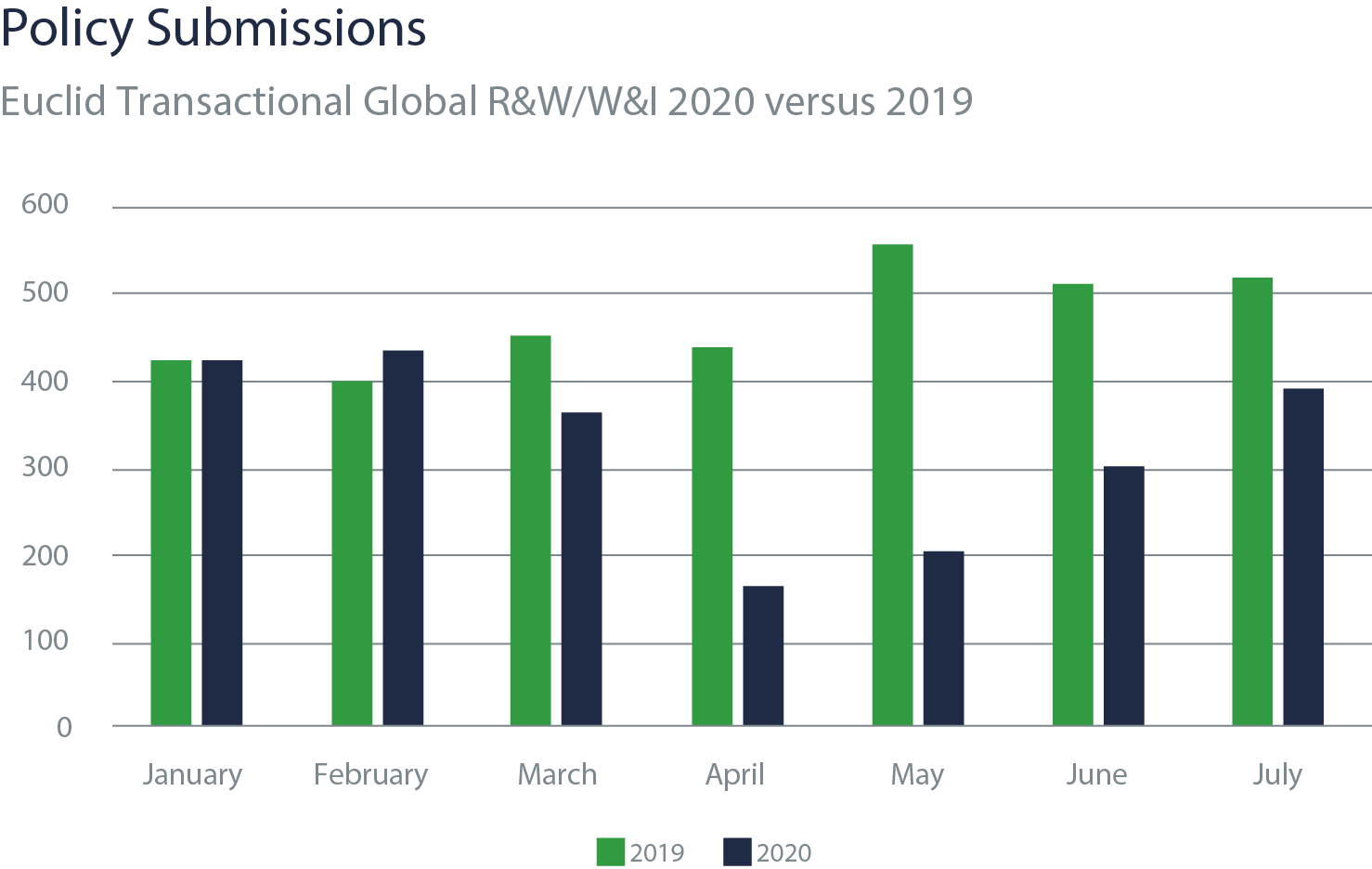 Insurers who wish to stay in the RWI market are certainly incentivized to continue to pay out legitimate claims. They need to do that to ensure that the RWI market maintains its momentum. Insurers are also incentivized to calibrate the pricing, structure and coverage of RWI policies so that they remain attractive to RWI buyers. However, if insurers are pressured to reduce retention amounts to accommodate more claims, they are unlikely to do so without charging higher premiums or imposing significant limitations on coverage. 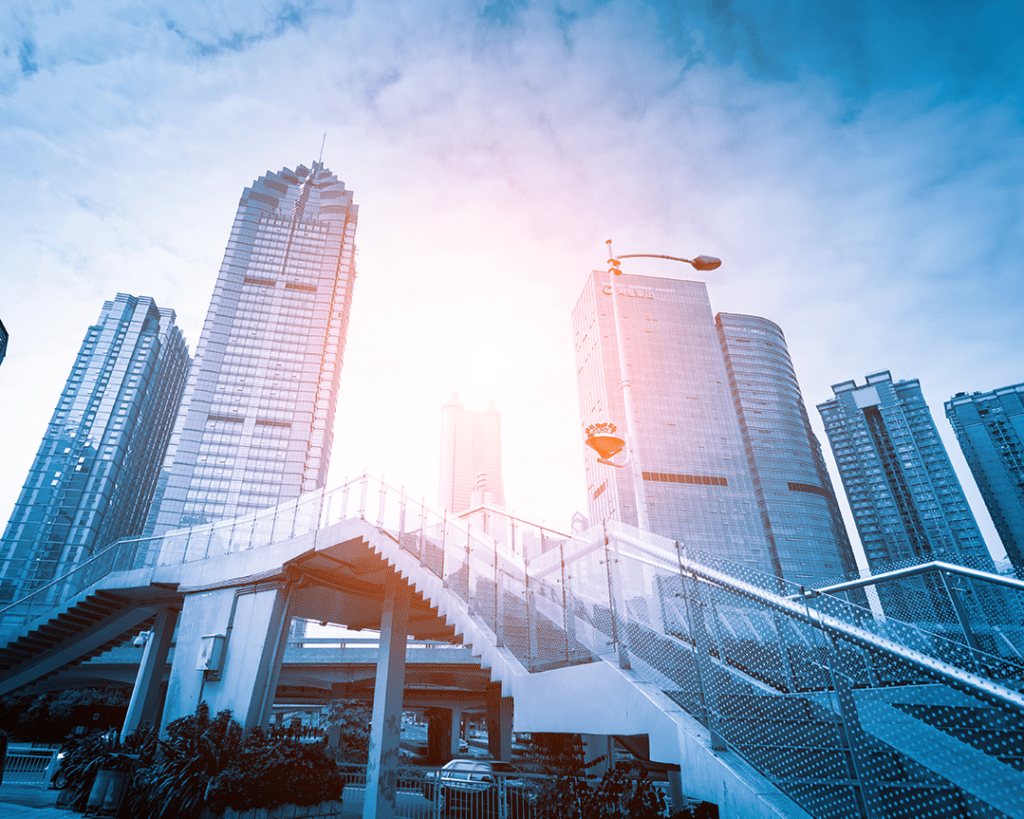 Guide to Middle Market Transactions: Do Your Insurance Due Diligence

This Guide should help you identify, quantify, mitigate, diminish, or otherwise transfer the potential risks that could negatively affect EBITDA for the portfolio company. 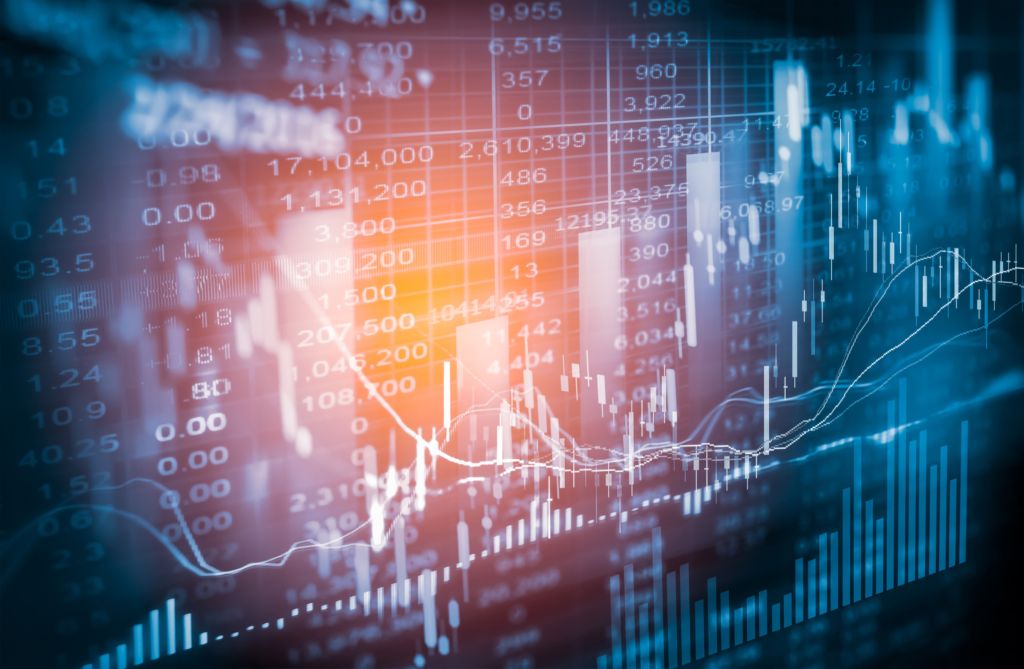