This article first appeared in Bloomberg Law on November 23, 2018

When purchasing a private company, the buyer might think that it is not in need of a representations and warranties insurance (“RWI”) policy if it has directors and officers (“D&O”) insurance. That kind of thinking is at best naive. 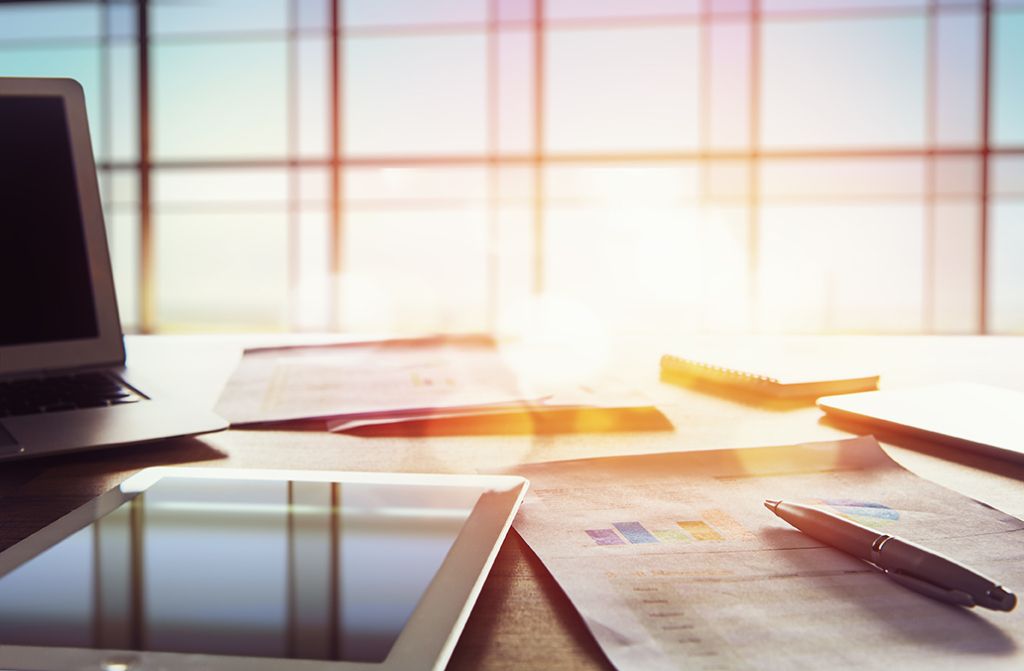 There are a number of potential scenarios around buying a private company that can trigger an insurance claim. (The calculus and general insurance policy considerations when one public company is purchasing another are not addressed in this article.)

With the growing popularity of RWI it is worth examining which situations are covered by D&O insurance versus RWI in the context of a private company purchase, and which should be covered by both. Incidentally, in some situations, a good RWI policy with a robust limit is actually another way to protect the directors and officers of both the buyer and the seller.

Breach of Contract Versus Breach of Duty

A good place to start is the fundamental difference between the two policy types. RWI policies are essentially breach of contract policies. The claim is triggered by the breach of the seller’s representations and warranties. In our practice, and in discussion with the market, we have found that in about 90 percent of M&A transactions, the buyer is the insured party, so the coverage is triggered by a buyer’s claim of loss as a result of a breach of the seller’s warranties. One of the selling points for RWI from the seller’s perspective is that the buyer will often let the seller have a smaller escrow and use insurance to make up the rest. RWI policies typically have a deductible/retention of 1 percent of transaction value as opposed to the more common 10 to15 percent of transaction value that would need to be held in escrow. Therefore, when an RWI policy has been placed, the seller often has a small or non-existent escrow, so the buyer almost immediately goes to its insurer to obtain reimbursement for the losses the buyer suffered because of the seller’s breach.

D&O policies, on the other hand, can be thought of as errors and omissions policies or malpractice policies for the company’s directors and officers. One of the main functions of a D&O policy is to cover directors and officers against claims brought by their company’s shareholders alleging a breach of the directors’ and officers’ fiduciary duties. D&O policies typically also provide balance sheet protection for corporate entities when such entities are named in M&A litigation. The size of any self-insured retention (similar to a deductible) may depend on whether the claim is against the individual or the entity.

The first claim that typically arises in an M&A context is a suit brought by the shareholders of a seller against the directors and officers of the seller. Such a suit typically alleges that the seller’s directors and officers breached their fiduciary duties to the seller’s shareholders by selling the company for a price that was too low. Although this type of suit is very common when one public company purchases another, this type of suit can also arise when a private company is purchased by either a public or a private company. In any case, the seller’s D&O insurance policy should respond. The RWI policy would not be implicated.

This situation can arise when a public company uses its stock as consideration for the purchase of a private company. This transaction would typically involve the issuance of registered shares pursuant to a registration statement. If the buyer’s stock price drops significantly after the conclusion of the transaction, seller’s shareholders might sue the buyer and the buyer’s shareholders, alleging a violation of Sections 11, 12 and/or 15 of the Securities Act of 1933. Typically the buyer’s D&O insurance policy would respond to such a lawsuit. The RWI policy would not be implicated.

The predicate of this scenario is a serious breach of a representation given by the seller to the buyer.

It could be argued that some breaches of representations are the result of a lack of board-level oversight or even a pervasive cultural issue perpetrated by the board. Let’s say the board is revealed to have put pressure on managers to find the “cheapest” way to dump toxic waste; and that “cheapest way” was to just throw it in the sea. Could this action by the board also result in a claim under the sellers D&O policy?

Because this type of suit might be brought after the normal term of the sellers’ D&O insurance policy has expired, most sellers purchase a D&O tail policy.

Rather than risk a gap in coverage, a seller’s directors and officers typically make a one-time payment between 150% and 250% of the annual premium in exchange for a tail or “run-off” policy. In exchange, the insurance carriers agree to hold the policy open for longer than normal, typically six years.

Turning back to the hypothetical situation about dumping toxic waste into the sea, imagine now how upset the buyer’s shareholders might be if the buyer’s directors and officers transferred a lot of buyer’s value (in the form of cash or stock) to the sellers for something that turned out to be worth much less than the value transferred. This would again have to be a circumstance in which the buyer couldn’t be made whole by the RWI policy the buyer purchased for the M&A transaction (i.e. the limit of the RWI policy was an insufficient bulwark against the actual loss). In this case, the buyer’s shareholders might bring a breach of fiduciary duty suit against the directors and officers of the buyer.

The above four litigation scenarios in the M&A context are, of course, not exhaustive, but they are instructive. In a purchase of a private company, the question of D&O versus RWI insurance is a false choice. Each type of insurance plays a role, and in two of the four litigation scenarios, a good RWI policy with robust limits can actually function as a bulwark against D&O claims.