This article was originally published in Business Law Today from the American Bar Association.

COVID-19 has claimed many M&A deals in March, the largest being Xerox Holdings Corporation’s termination of its proposed $32.85 billion hostile takeover of HP Inc. on March 31, 2020. Xerox wrote in its press release that “[t]he current global health crisis and resulting macroeconomic and market turmoil caused by COVID-19 have created an environment that is not conducive to Xerox continuing to pursue an acquisition of HP Inc.” Quite a few companies are finding themselves in a similar situation with reports of deal terminations and delays continuing through April and into May. 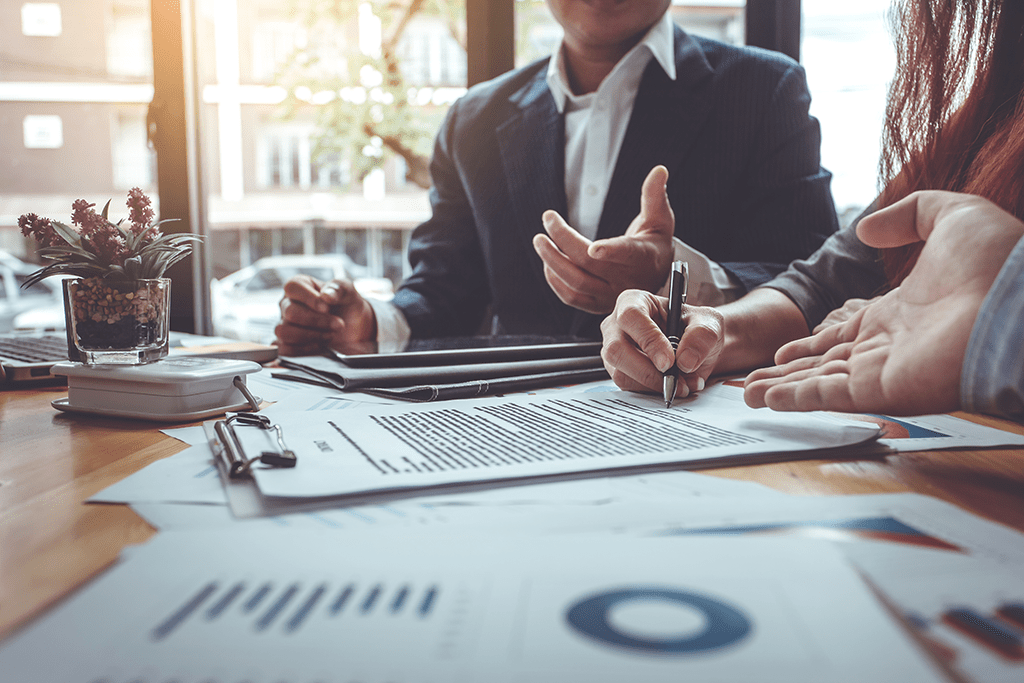 As was recently highlighted in the Business Law Today Mergers and Acquisitions April Month-in-Brief, as of April 8, 2020, according to Bloomberg Law, 66 M&A deals were terminated since the WHO’s declaration of the pandemic on March 11, 2020. These included the $32.85 billion Xerox-HP deal and the $3 billion WeWork-Softbank tender offer. Some analysts report that US volume of M&A deals in March 2020 was only about half of what it was in January 2020 and Canadian deal activity was down almost 57% in the first quarter of 2020 as compared to a year ago, all due to COVID-19.

However, an interesting article from White & Case claims that the impact of the pandemic on pending deals may be overstated and that most pending US M&A deals are proceeding as planned. Out of 57 of deals valued at US$1 billion or more that were announced in Q1 of 2020, six already closed, 49 are still pending without any publicly announced changes and only two have been terminated or disputed so far.

Other terminations will follow in the days to come and many of the pending deals are being delayed. No one will be surprised to see price adjustments negotiated into the terms of those that do end up closing.

If parties do not mutually agree to terminate, the unilateral terminations may be based on an MAE carveout, failure to operate in the ordinary course or even the doctrine of impossibility. MAE carveouts will now come sharply into focus for all M&A parties. Most MAEs have not typically contained express carveout language relating to pandemics, epidemics or COVID-19, but deals signed in April and March of 2020 have indeed been including these carveouts into their MAE clauses.

A few recent examples of these clauses include:

Considering that the likelihood of the second wave of infections and subsequent shutdowns is not insignificant, careful drafting of the MAE clause in currently negotiated or soon to be negotiated agreements is crucial. Buyers and sellers should pay careful attention to the wording of the clause to properly allocate the risk.

It is also important to note that each company’s situation is different and will be evaluated on the facts and circumstances surrounding its particular business. An MAE clause will need to be tailored to the transaction at hand and the vulnerabilities of the parties involved. It is important to remember that issues stemming from COVID-19 or a similar pandemic may prove disproportionately disastrous for target X, thereby triggering the MAE clause in target X’s case, but not nearly as disproportionally dire for target Y, leaving target Y’s buyer without an MAE out.